Inside the Survivor Australia filming locations in the past 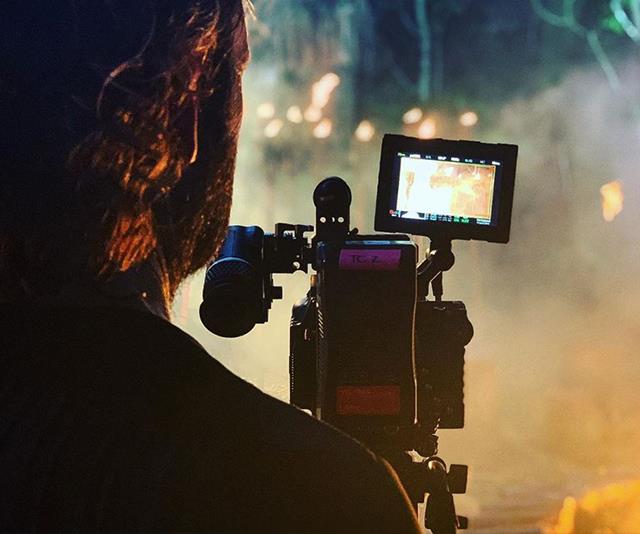 Despite the tough challenges and lack of food, the contestants of Australian Survivor in past years have had some pretty spectacular filming locations.

With crystal clear waters and bright white sands, the beachy paradise that was home for the Champions and Contenders was one idyllic setting for a TV show but where in the world was it? Here’s a clue, it was not in Australia.

From 2018 until the Champions of Champions series in 2020, the show was filmed smack bang in the middle of the South Pacific in beautiful Savusavu, on Fiji’s northern island.

Savusavu Bay was once a gigantic volcano, and if you make your way through the town, you’re bound to come across its boiling springs. The island paradise has plenty of luxury resorts too so if you’re wondering where to go for your next holiday, this is a hot contender if you don’t feel like slumming it like the Survivor cast did.

Seasons three and four were shot in nearby in the equally beautiful Upolu, Samoa and season two was filmed in Efate in the Shefa Province of Vanuatu, but the first ever season was filmed on home turf in South Australia.

However, when the COVID-19 pandemic hit the world, the Survivor crew had to swap the tropical location for one at home in Australia.

2021’s Brains V Brawn marked the first time in years that the show had been filmed Down Under, in Far North Queensland’s Cloncurry, to be exact, located smack bang in the outback 770 kilometres west of Townsville.
“It’s a harsher environment – the temperatures are just so extreme,” host Jonathan LaPaglia told TV WEEK in July 2021.

“When we first got there, the temperature during the day was close to 40 degrees. An hour out in that just melts your brain – you can’t think anymore, you’re nauseous and it’s really, really tough.”

The location will be the same spot for the upcoming 2022 season, Survivor: Blood v Water that airs in January.

As head of business development at Castaway Productions, who created Survivor, Julia Dick visits every filming location Survivor is filmed for each franchise.

But despite the shelters and debris made by the contestants, she revealed to news.com.au in 2016 that the production team take before and after photos of the area so that a team of cleaners can restore it to its original beauty.

“We return everything to nature, how it was before we arrived.””There’s a lot of cleaning when we arrive. A lot of trash washes up on beaches. We actually clean the beaches when we arrive to make it look pristine. We fit in with the local community.”

The filming location may be beautiful but the contestants certainly don’t receive any luxuries until they’re voted out.

“We had the clothes that we wore and then you could only have five other items. Five other clothing items!” 2018 Champion Steve ‘The Commando’ Willis admitted to NW that year.

“You couldn’t take a pocket knife or a torch or a book or a pillow or any comfort items. You had your clothing items, and a little bag to carry your stuff in, and a water bottle.”

For 55 days, Australian Survivor contestants also live on a small portion of rice and kidney beans a day, plus whatever they can forage near camp. It is by no means a sustainable diet, or a lifestyle condoned by health professionals and because of this, there are some shocking weight loss transformations by the end.