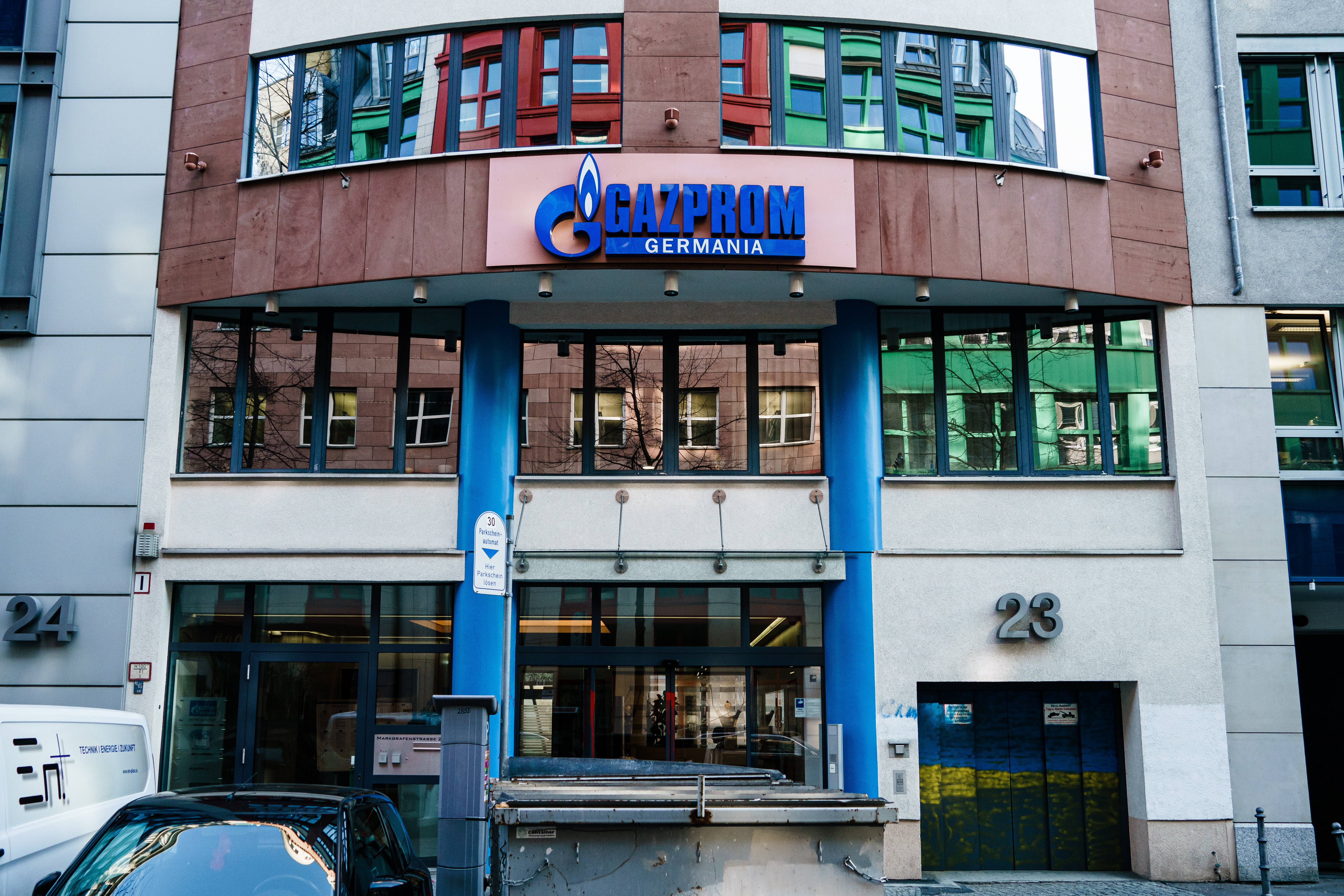 The Russian invasion of Ukraine leads to a breakup of the EU with its main gas supplier and Brussels wants to start by removing Gazprom from the European storage sector. The European Commission, according to the energy plan that it will present this Tuesday and to which EL PAÍS has had access, is going to declare the gas deposits as a neuralgic infrastructure, which will allow, according to community sources, to force them to be sold to any owner who is considered a threat to security of supply. Brussels has spent months accusing the Russian gas company, controlled by the Kremlin, of strange and inappropriate commercial conduct. Gazprom this winter has left its gas reserves in the EU at only 16% of capacity, compared to an average of 44% of other operators, according to the Commission document. The rest of the plan also aims to reduce dependence on Russian gas, with the search for alternative suppliers and a boost to other energy sources, particularly renewables.

A war and the invasion of Ukraine ordered by Vladimir Putin, added to the energy crisis that the Old Continent has been going through for months, have been necessary for the European Union to come face to face with the problem of having a great dependence on Russian gas. Now in Brussels it is about looking for a quick solution, and one of those proposed is to increase the reserves of this fuel to 90% before the next winter begins (they are now at 28% in the EU as a whole). However, again there is the problem of the origin of that gas and its storage, for which Brussels will present a legislative initiative this spring, according to the plan that will be announced this Tuesday.

“In light of the current geopolitical situation, the Commission anticipates that this legal proposal will identify gas storage as critical infrastructure and introduce provisions to address risks to its ownership. The Member States will have to certify that the property of a third country does not put the security of supply at risk, ”says one of the latest drafts of the statement with energy measures prepared by the European Commission that will be published this Tuesday. That wording may be difficult to understand for the uninitiated public, but sources from the Community Executive clarify that its addressee is clear: Gazprom.

Increasing gas reserves to 90% is something that not all countries will be able to do, since not all of them have the necessary infrastructure. This makes countries like Spain, which do have this type of facility, strategic, so it would be necessary to pool reserves and establish co-financing mechanisms. The existence of several liquefied gas plants also makes the Iberian Peninsula a key point to deal with the situation. Liquefied natural gas is one of the Commission’s bets to disengage from Russia and buy this raw material from other suppliers (the United States, Canada or the Arab countries).

For several weeks now, the Commission has been preparing a new battery of measures to alleviate the pressure on energy prices, which last Monday raised the wholesale price of electricity to the historically high price of 545 euros per megawatt hour. This, in turn, has triggered inflation and threatens to put an end to the vigorous economic recovery that was beginning to appear after two years of crisis due to the pandemic. So Brussels has set out to avoid it and this Tuesday launches a new package of measures to stop the escalation or at least alleviate its bill to households and companies, in view of the fact that the one presented in October has been overtaken by events.

The great Russian gas company, in which Moscow owns more than 50% of the capital, practically controls the exports of this hydrocarbon from the Eastern European giant through gas pipelines as a monopoly. Therefore, to depend on Russian gas is, to a great extent, to depend on Gazprom and, by extension, on Russia, especially in countries like Germany that barely import liquefied gas. And that is what we want to reduce in the medium term, in light of the document that the European Commission is preparing and the draft communiqué that is being handled for the European Council next Thursday and Friday.

Gazprom has in Europe the capacity to store up to 8,000 million cubic meters of gas (bcm, according to the unit of measurement of this raw material), just over 8% of the EU total. This investment the energy giant has kept them unusually low. This Tuesday it barely accumulates 979 bcm, a figure very far from the 2,838 bcm that it kept in its deposits just a year ago, according to the association of European companies in the sector (AGSI), in which Gazprom is included.

Since the war began, the European Union has deployed an unprecedented battery of sanctions against Russia with surprising speed and unanimity among the 27. But these punishments collide with a limit: the dependence of many EU countries on the hydrocarbons that Moscow exports. The figures leave no room for doubt: 40% of the gas consumed in La Unión comes from Gazprom gas pipelines; 46% of the coal is Russian; and 27% of crude, too. In other words, cutting this umbilical cord would lead the EU to a crisis that would probably remind us of the oil crisis in the 1970s, the one that gave way to high levels of inflation and unemployment, the so-called stagflation.

Although while the EU deploys this plan, Moscow is not going to sit idly by. This same Tuesday, Deputy Prime Minister Alexander Novak assured that Russia has every right to take measures if new sanctions are imposed on its energy exports and warned that it can cut off gas supply through the Nord Stream 1 gas pipeline, the only conduit -the Nord Stream 2 is built but not certified or operational – it goes direct from Russia to Germany bypassing countries like Poland and Ukraine and has so far not been cut.

“What has happened in the energy market in recent months, and especially the dramatic turnaround in our security in recent weeks, requires drastically accelerating the transition to clean energy and thus increasing energy independence,” the document concludes.

Limit to work on Sunday in Croatia

When is the World Cup opening match, what time is it?

Why don’t birds that land on electrical wires get hit?

Check Also
Close
A serial killer is on the loose in peaceful Moscow, Idaho | International
27 mins ago

AMLO in Washington: Biden and López Obrador will negotiate the reinforcement of the borders | International

Last minute on Elizabeth II, live | The British Parliament interrupted the session to send a message of support to the Queen | International
September 8, 2022

Lula and the Brazilian left dream of a victory in the first round | International
September 25, 2022

Josep Borrell: “Putin does not want to stop the war” | International

Brazil Elections 2022: Defeating Bolsonarismo is going to be much more difficult than we imagined | International
October 3, 2022

Brazil Elections 2022: Defeating Bolsonarismo is going to be much more difficult than we imagined | International

Elections in France 2022: Marine Le Pen appeals to the France of the “people” against “the caste and the oligarchy” | International
April 14, 2022

Elections in France 2022: Marine Le Pen appeals to the France of the “people” against “the caste and the oligarchy” | International

Who are Putin’s 300,000 reservists | International

Berlusconi gives Meloni an arm wrestle and breaks the unity of the coalition led by the extreme right | International
October 13, 2022