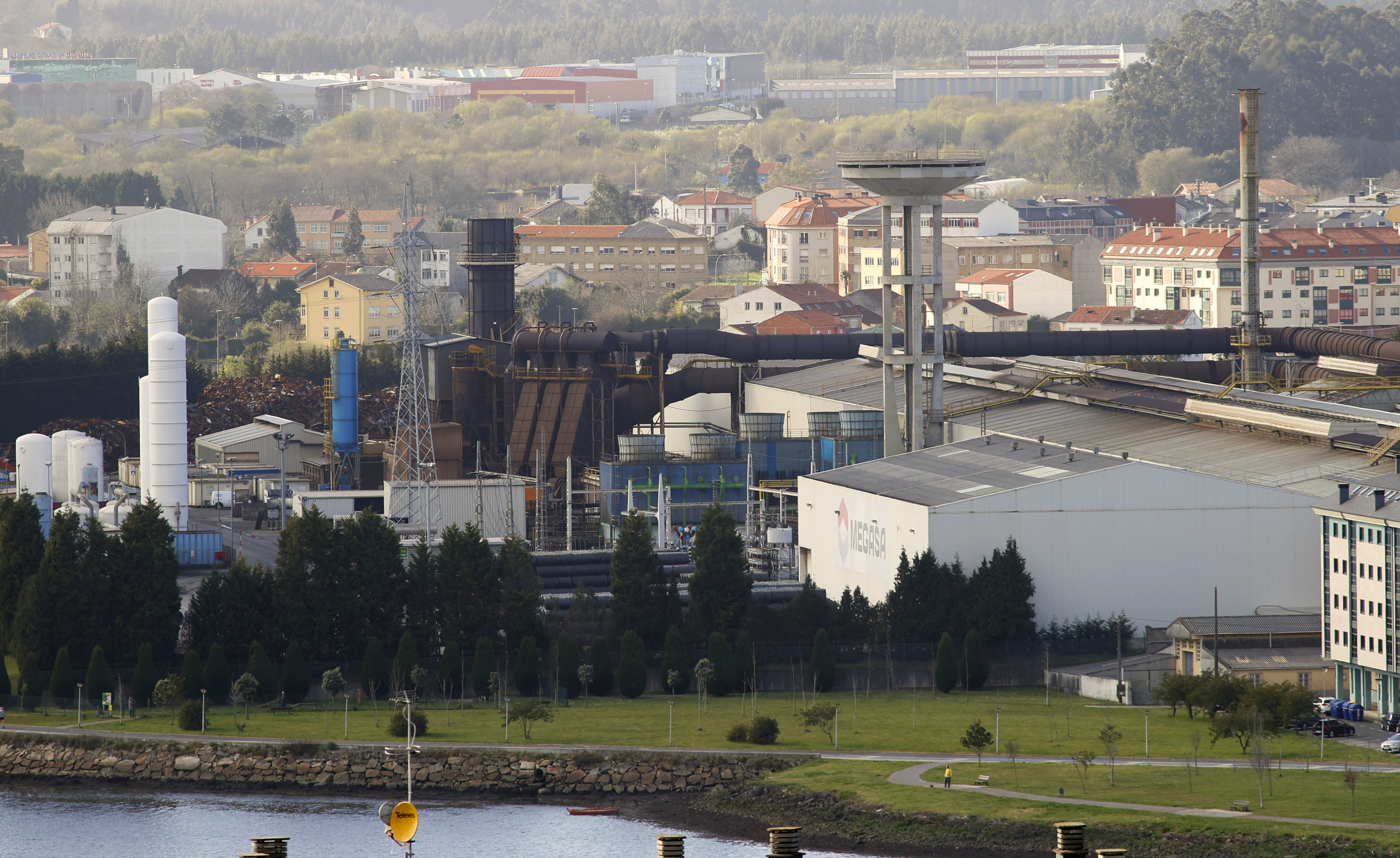 The prices of electricity and gas, triggered by Russia’s attack on Ukraine, are putting Spain’s electro-intensive industries on the ropes. After the first announcements of stoppages, employers predict a cascade of closures if measures are not taken soon. Fernando Soto, general director of the Association of Companies with Large Energy Consumption (AEGE), points out that “companies are playing with a balance between fulfilling contracts and not producing at a loss.” “If the Government or the European Commission do not adopt courageous and common sense decisions, this will be a disaster,” warns the representative of this group that represents 25 firms responsible for 74 factories and 66,000 direct jobs in Spain. He refers, for example, to removing gas prices from the equation that determines electricity prices in the different European countries.

For its part, the National Association of Manufacturers of Frits, Enamels and Ceramic Colors (Anffecc), which brings together the largest ceramic producers in Spain in the province of Castellón, also stresses the need for the Government to take action on the matter. “It is not possible to continue supporting this situation, not only for our cluster, but for the entire European industry, which if it continues like this will soon be doomed to production stoppages,” warns its president, Joaquín Font de Mora. And he adds: “The EU and the Government have to take urgent financial and fiscal measures to alleviate this circumstance.” So far, the association says that there are no significant closures, although it warns that they will arrive if the situation continues over time. “There are days when it is already being produced at a loss,” insist sources in the sector.

On the other hand, Soto, from AEGE, does point out that “several steel mills have stopped, some metallurgical companies have reduced production during peak hours” and that “some multinational is going to divert production to France”, although he refuses to name names. In the neighboring country, he highlights, the public electricity company EDF offers its industrial customers a regulated rate of 42 euros per megawatt hour (MWh). In Spain, the association now calculates the average cost for 2022 (also considering futures markets) at 346 euros per MWh. It is slightly higher than that of Germany, but with a difference: in the first European economy, 80% of companies have long-term contracts with electricity companies and only 20% pay according to the fluctuations of the market. In Spain these percentages are reversed. “The Spanish market has not been characterized by the fact that the electricity companies have offered prices for bilateral contracts for two or three years with competitive prices,” complains Soto, who recalls that the electricity companies promised to do so with the Ministry of Ecological Transition on last fall and those contracts “have not arrived”.

Production stoppages have already transpired in at least two of AEGE’s associates. The Megasa steel plant in Narón (A Coruña) convened its works council this Tuesday after its furnace has not been turned on since Friday of last week. And the ArcelorMittal plant in Olaberria (Gipuzkoa) stopped production this Tuesday from nine in the morning until midnight. Company sources indicate that the situation is being monitored. Late on Tuesday, an opening was planned for this Wednesday, although only for time slots, avoiding those with the highest electricity prices. The other electrical steelworks that ArcelorMittal has in Spain, the one in Sestao (Bizkaia), has been stopped due to its own production shift and should reopen next Sunday. “It has not yet been decided if it will start,” indicate the same sources, who explain that the prices set by the electricity market in the coming days will be decisive in the decision.

In the south of Spain, at the Acerinox plant in Los Barrios (Cádiz), the company has already begun talks with the works council in the face of the escalation in electricity resulting from the Russian attack. “[La dirección] It brings us important problems in the prices of energy costs, as well as in the supply of raw materials (ferrochrome, ferronickel, ferrosilicon, etc.). The company proposes to negotiate an ERTE in anticipation of what may happen”, the committee informed the workers on Tuesday with an internal note to which EL PAÍS has had access.

Fuels, for their part, are not letting up in this perfect storm of energy prices either. According to data from the Ministry for the Ecological Transition and the Demographic Challenge, the price of fuel has grown by 45% since March 2020. Hence, Foment del Treball ensures that the passenger land transport sector cannot sustain its activity with this risen for a long time and calls for “urgent measures to guarantee people’s right to mobility”, according to the Catalan employers’ association in a statement.

The fuel shortage also led this Tuesday to the mooring of some fishing fleets. A measure that, according to the president of the National Federation of Fishermen’s Guilds, Basilio Otero, could soon be extended to all vessels. “The mooring of the Spanish fleet is going to take place because diesel is an important expense within the general expense of a fishing boat and the situation. Today, it is unfeasible, “said Otero in statements collected by Europa Press. In Italy, recalled the shipowner, that general strike of fishermen has already happened, who see that going out to fish is not profitable: “You have to put money out of your pocket and there is no money.”

Lack of components in the multinational Valeo

In the automotive industry, the lack of components and semiconductors is somewhat more common than recommended since the coronavirus crisis. Added to this is now the shortage of parts that came from Ukrainian factories, the main supplier of both microchips and automotive wiring. “Now that we were raising our heads, the war in Ukraine comes to us and forces us to apply this ERTE,” says Domingo Ocaña, a member of the works council of the Valeo plant in Martos (Jaén), sadly. The temporary employment regulation file will affect the 2,700 workers of this factory, which is the main automobile supplier in Andalusia and the main lighting component supplier in the country. This has caused the most important automobile customers, Audi, BMW, Volkswagen, Ford or Seat, to have been forced to carry out technical stoppages of two or three weeks, in addition to those that had arisen due to the lack of microchips in recent months. .
Valeo Martos will apply the file for a maximum of 20 business days to each employee and with a period of validity until May 31. “It is the only solution that we had left and the least traumatic measure to avoid the closure of the factory,” said Ocaña, who is also the general secretary of the Federation of Industry of UGT in Jaén. Now the fear is that this crisis in the reception of components due to the Russian attack will have a contagious effect on a sector that has already been suffering from distribution problems for months.

He beat the old woman in the middle of the street

Life sentence for the German who killed a gas station attendant for asking him to wear a mask | International
September 13, 2022

Police confirm that one of those killed in the Amazon is British journalist Dom Phillips | International
June 18, 2022