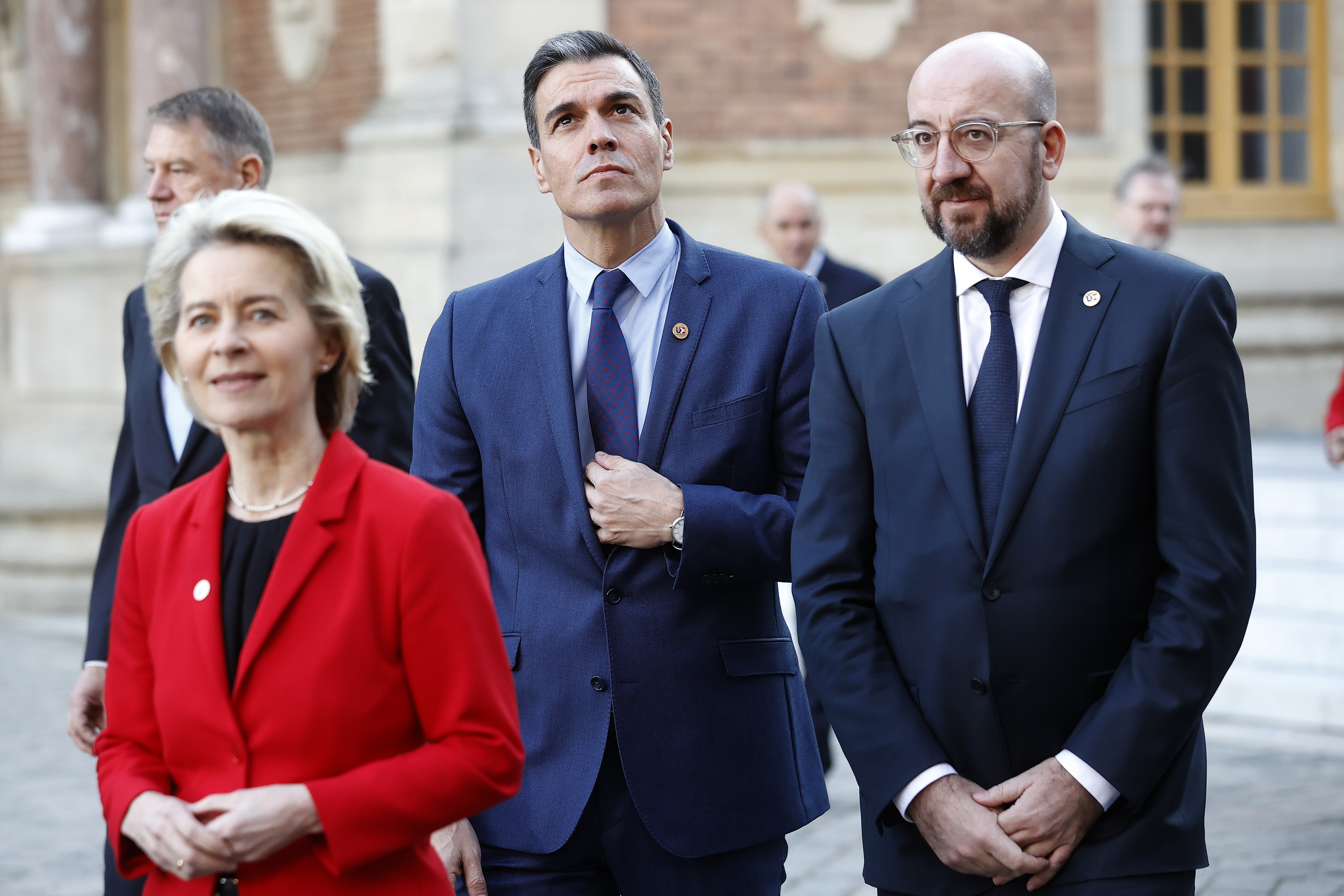 It is alarming to contemplate the graphs of the evolution of the prices of raw materials (from oil and gas to polysilicon through coal, electricity, a multitude of metals and agricultural products). The points that mark, which in the case of fuels have been happening since last July (that is, since the pre-war situation that had led to restrictions on the sale of gas and the increase in the price of electricity), are increasingly highest since the invasion of Ukraine. A situation driven by the increase in volatility in the markets after the announcement of sanctions that the West announced against Russia, notable in the case of industrial metals, due to the threat of interruptions in the flow of raw materials at a time when that inventories are at minimum, and of agricultural products such as wheat, corn, soy or sunflower.

Uncertainty fuels volatility, intensified by the rebound in coal and oil prices, which have reached heights not seen since 2008, and after the Biden Administration banned US imports of Russian crude, a decision seconded by the United Kingdom. , making us forget the collapse it suffered due to the coronavirus pandemic. The war is assuming the reshaping of the global perspective of energy prices, with gas at the epicenter and its consequences (sanctions, high energy prices and the interruption of many production facilities) have caused an increase in prices of most industrial metals.

In the case of steel, there is concern that the increase in the cost of energy will cause new paralysis of industrial centers, as the sectoral employers Unesid and Aege (of large consumers) have already warned in Spain. Aluminium, in which Russian production accounts for 6% of the world, has also reached record highs and European industry may be affected by rising energy costs. Palladium, key to making automobile catalysts, precision elements and batteries, has followed the same path, given that its main world producer is Russia with a share of around 40%. For its part, zinc and nickel, in which it is also a power, exceeded the prices of the last 11 years due to higher transportation costs and delays in shipments, and polysilicon, fundamental in the solar panel industry , has experienced a climb since last year to maximum levels. Not to mention potassium, essential for fertilizers.

Something similar happens with food. As Russia and Ukraine are producers and exporters of agricultural raw materials, the price of wheat, soybeans, sunflowers, corn… has skyrocketed, which will have an immediate and considerable effect on inflation, on which the ECB has already anticipated that it will remain high for several months making the shopping basket more expensive and without much level of reaction.

With this clinical picture, European leaders met this week at the Palace of Versailles, near Paris, to reach a solution that addresses the consequences of the conflict, which precisely involves reducing dependence on fossil fuels and the import of Farm products.

The alarm, in addition to the conflict itself, is that the plans to decarbonize the economy by progressively eliminating the production of fossil fuels and dependence on Russian gas have been called into question. Any interruption in Russian gas flows to Europe would have an immediate tightening effect globally. 45% of the gas consumed by the EU comes from Russia; dependence on coal is 46% and on oil it reaches 27%, while for the US and the UK it barely accounts for a small part of their purchases. This explains the resistance of some countries with a strong dependence on Russian supplies, such as Germany (55% of the gas it consumes comes from Russia) and countries in that environment. For Russia, for its part, the income it obtains (over 700 million euros) is essential to finance its siege.

The war has caught the EU on the wrong foot, which regrets not having made alternative decisions for the supply of gas by other means, one of which would be to increase the connection through the Pyrenees from the Iberian Peninsula, where there are also eight regasification plants (seven in Spain and one in Portugal). Now the rush comes. Remains pending. The European Commission has proposed, in addition to reducing the demand for gas, encouraging EU countries to redistribute among consumers the income from the profits of energy companies due to the recent increases in the price of gas (profits fell from the sky) and by emissions trading, intensifying energy efficiency measures to reduce gas demand in the construction sector and reinforcing EU contingency plans for security of supply, including minimum gas storage by October 2022.

Supreme Court decision in theft by breaking the bank password!

Maersk agrees with the Government an investment of 10,000 million to produce green methanol in Spain | Economy

The great scare of the Euribor: the mortgage becomes more expensive by 35% in September with the highest rise in history | Economy

What is Ebola? What are the symptoms of Ebola case, how is it transmitted, how is the treatment?

By admin
Recent Posts
Latest News
Facebook Twitter WhatsApp Telegram
Back to top button
Close
Featured Posts
The trailer of the Texas tragedy passed through two security checkpoints in the US without the migrants being detected
June 30, 2022

The US will once again grant Cuba 20,000 annual emigrant visas and will reactivate its consulate in Havana | International
3 weeks ago

United Kingdom: The English “summer of discontent” that Europe watches out of the corner of its eye | International
June 26, 2022

United Kingdom: The English “summer of discontent” that Europe watches out of the corner of its eye | International

Spain manages to include the Canarian route in the new European refugee distribution system | International
June 12, 2022

Reactions to the shooting at Robb Elementary School, in pictures
May 25, 2022

Reactions to the shooting at Robb Elementary School, in pictures

Floods cause at least 25 deaths in Kentucky | International

Russia warns the US that sending arms to Ukraine will have “unpredictable consequences” | International
April 15, 2022