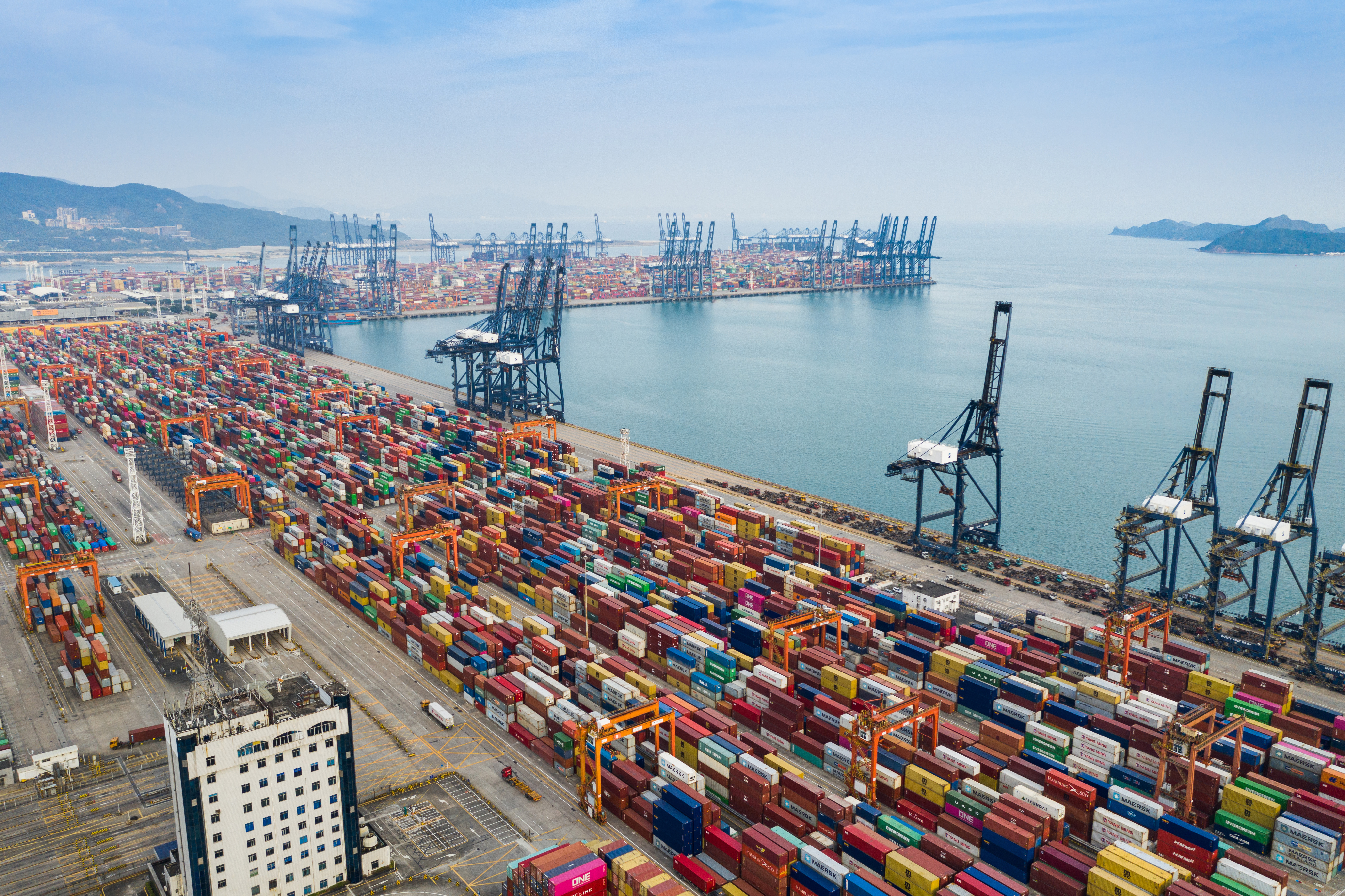 The confinement of Shenzhen, the Chinese city of 17.5 million inhabitants considered to be the great technological pole of the country, has introduced a new element of uncertainty – yet another – in the global economy just when all eyes are focused on the human consequences and economic aspects of the war in Ukraine. The one-week isolation, decreed by the authorities of the Asian giant to stop the rapid spread of the omicron variant, has caused alterations in plants linked to Volkswagen, Toyota or Apple, among many others, and threatens to lengthen the logistical nightmare that has been going on for months generates interruptions, delays and increases in global trade.

The good news is that its port, the fourth largest on the planet, continues to operate. The bad ones are inland, in the huge ecosystem of companies that it houses. Foxconn, one of Apple’s key suppliers for manufacturing its iPhones, has been forced to halt production locally due to the restrictions, and has announced that it will redirect it to its facilities in other cities across the country. A report from the US bank JP Morgan invites not to panic. “We think the impact will be limited to 10% of iPhone production at most, due to the off-season and the small portion being made in Shenzhen,” he notes.

Ramón Gascón, adviser for Asia of the Spanish Exporters and Investors Club and professor at EAE Business School, who was a director of BBVA in China for a decade, questions the usefulness of China’s aggressive zero covid policy, which pulls the trigger of the closure much faster than in the West despite the fact that far fewer cases are detected and many of them are asymptomatic. “I do not fully understand the zero covid policy, especially when other measures are being implemented in other countries. As for its consequences, I see the problem more in the factories that feed certain products, now in quarantine. Interrupting the supply chain for five days is outrageous, especially in the current situation,” he warns.

The megalopolis, located in the southeast of the country and often compared to Silicon Valley, is home to the headquarters of Chinese technology giants such as Tencent and Huawei. And Volkswagen and Toyota, the two largest vehicle manufacturers in the world, have a presence there. The German carmaker, with a 16% market share in China, has also closed three plants due to an outbreak of infections in Changchun, the other large city – more than nine million inhabitants – confined by the authorities, since last Friday. .

To the delays in production that lead to new bottlenecks in global trade, which is highly dependent on Chinese goods, we must add transport problems. Although the shipping lines responsible for container traffic – where the products that fill Western shelves travel – have been informed that all ports and terminals are operating normally, there are other parts of the supply chain that cannot say the same. Warehouses have been closed, and logistics services, both by air and by truck, have been affected in several cities by the requirement to subject drivers to frequent covid tests. In case of positive, transport firms are left without part of their staff.

The matter has reached the White House. The Biden Administration said Monday that it is closely monitoring the effects of the lockdowns in China, especially their potential impact on ports, the point of departure for the vast majority of electronic products. Gilles Möec, chief economist at AXA IM, believes that it rains it pours. “The pressure of energy and food prices has been the main driver of inflation around the world and the conflict in Ukraine is exacerbating it. The last thing the world economy needs right now is to also see pressure on the prices of manufactured goods. China is the manufacturing lung of the world.”

The Chinese economy is also feeling the economic consequences of the closures. The stock market has fallen sharply in recent sessions. And as Sophie Altermatt, an economist at Julius Baer, ​​explains, the difficulties are piling up. “Given various headwinds due to the ongoing downturn in the housing market, weak demand for credit, heightened geopolitical risks from the war in Ukraine, and more recently, COVID-19 outbreaks across the country, the uncertainty about the economic outlook has increased and it is uncertain whether the economic momentum can be sustained.”

They shot the woman they were arguing with in the middle of the street.

Thanks to Diyarbakır from Hamit Altıntop! – Last Minute Sports News

Argentina is looking for 22 fugitive repressors of the dictatorship for crimes against humanity | International
March 24, 2022

It’s the start of the Sunak era and the end of Britain’s ‘Brexitist’ delusions | International
October 26, 2022

To negotiate or not to negotiate with Putin? The dilemma in the West over Ukraine after the Russian withdrawal from Kherson | International
2 weeks ago

To negotiate or not to negotiate with Putin? The dilemma in the West over Ukraine after the Russian withdrawal from Kherson | International

Ukraine: Video Analysis | What is the information limit in a war? | International
April 8, 2022

Ukraine: Video Analysis | What is the information limit in a war? | International