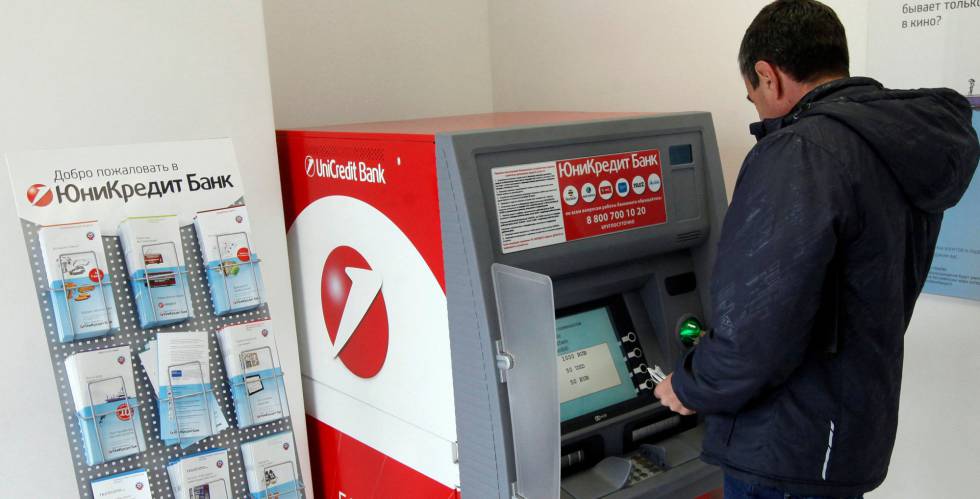 The half measures with which the Kremlin has managed the prospect of paying the public debt are coming to an end. Russia must pay the interest on two debt issues in dollars, about 100 million euros. The Ministry of Finance gave the payment order on Monday, but did not clarify how it will be made, or in what currency. It depends on this that the Russian economy goes into default on its debt for the first time since 1918, when the Bolsheviks repudiated the tsarist debt.

According to the Russian ministry, the payment will be made in rubles if the sanctions prevent it from being made in dollars. The two issues, moreover, do not have clauses that enable payment in rubles, as is the case with others. From the Russian point of view, the Western ban on doing business with the Russian central bank, which has deprived Moscow of half of its reserves, is forcing the country into an artificial default.

For the Western investor, in any case, the causes are secondary. If Russia pays in rubles or does not pay, the countdown to non-payment will begin. In the financial sector there is a standard grace period of 30 days. From then on, the default will be reflected in the ratings of the rating agencies and, in parallel, will activate the CDS or default insurance, which depends on a decision by the ISDA intermediary association.

The market, in any case, takes non-payment for granted. Russian debt is trading at 20% of its face value. The CDS market calculates a probability of default of 70% this year, and the rating agency Fitch predicts an “imminent” default; your credit rating is only one notch above selective default. Another agency, Scope, has warned that a payment in rubles (for issues that do not allow it) is equivalent to a selective default and Moody’s has warned of its “significant concern about Russia’s willingness to meet its obligations”.

The prospect of default is a torpedo in the portfolios of fund managers. It will be the biggest default since Argentina’s in 2001; Russia’s 1998 default was limited to ruble debt. The fact that until a few weeks ago Russia was considered safe debt (investment grade) compounds the losses for fund managers. Russian sovereign debt denominated in foreign currency is around $40 billion, according to Reuters.

David Ardura, fund manager at Finaccess Value, explains that although there is no obligation to compute the Russian debt at zero if the default arrives, “the funds that have them in their portfolio most likely compute it as if it were worth nothing” . These sovereign bonds can always have a residual value if a distress fund (known as vulture funds) agrees to pay something for that asset, in order to try to recover a part in the future. In the case of the unpaid Argentine debt, the investor Paul Singer bought a significant position and battled the Argentine government for years to try to recover all the nominal money of the debt. He even managed to secure the seizure of an Argentine navy ship docked in Ghana.

Rafael Varela, CEO of the Buy & Hold fund manager and an expert in fixed income, explains that the final valuation assigned to the debt must be made “at market value”. However, since most Western banks deal in Russian debt, this residual value will be difficult to calculate this time around. “In the end, the sensible thing is to value it at zero, because you know that you are going to get very little out of it and because it is an almost illiquid asset,” says Varela, who has no positions in Russian debt. In addition to sovereign debt, another $110 billion of debt in dollars from other issuers remains outstanding. For now, Gazprom, Rosneft and Norilsk Nickel have paid coupons in dollars for their issues.

China’s President Xi Jinping has been elected as the CCP’s General Secretary for the third time.

Shareholders’ meeting: El Corte Inglés approves a dividend of 75 million after considering the pandemic over | Economy

Housing: The OECD asks to “reinforce” taxes on real estate properties and avoid exemptions for the richest | Economy

Prank with the gun brought death!

Check Also
Close
A serial killer is on the loose in peaceful Moscow, Idaho | International
2 mins ago

Brussels sees the Iranian nuclear agreement close and hopes to close it this week | International
August 17, 2022

The Kévin phenomenon in France: they vindicate themselves after years of ridicule and touch power | International
August 19, 2022

The Kévin phenomenon in France: they vindicate themselves after years of ridicule and touch power | International

Broad support of the Chamber of Deputies of Argentina to the agreement with the IMF | International
March 11, 2022

Iswap: Hundreds of jihadists free more than 800 prisoners in the assault on a prison in the Nigerian capital | International
July 7, 2022

Iswap: Hundreds of jihadists free more than 800 prisoners in the assault on a prison in the Nigerian capital | International

The Afghanistan of the Taliban, a much more permissive space for Al Qaeda | International
August 2, 2022

The Afghanistan of the Taliban, a much more permissive space for Al Qaeda | International