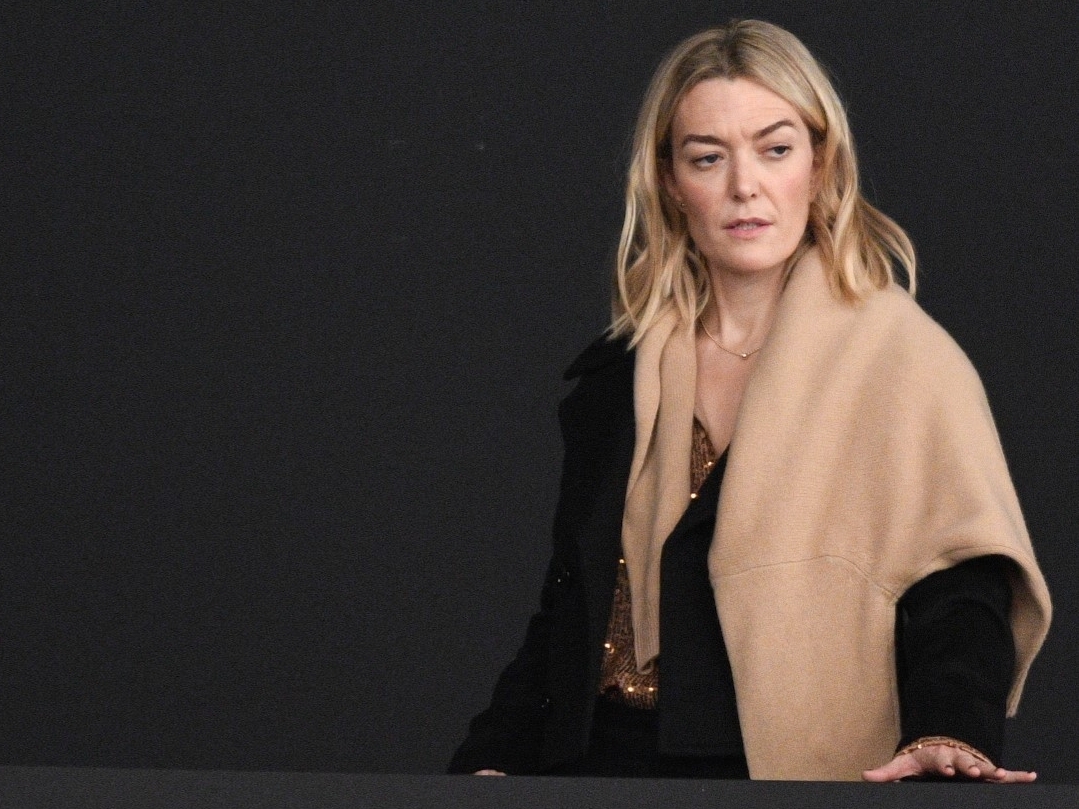 As president, Marta Ortega will assume direct responsibility for specific areas that the company considers “critical”, according to the documentation that the company has registered with the National Securities Market Commission (CNMV). Although her presidency will have a non-executive character, there will be some corporate functions that will report directly to her, as revealed for the first time by the company, which until now had only referred in a somewhat generic way to her future role, rather pointing out her involvement with Zara’s fashion area.

“Specifically, in addition to the functions inherent to the position of Chairman of the Board, the Chairman of the Board of Directors (non-executive) of Inditex will have direct responsibility for the areas of internal audit, general and board secretary and communication”, explains the company in its annual directors’ remuneration report. That explanation, along with others, is given to justify the salary of one million euros that Marta Ortega will have as president and director of Inditex.

Among the arguments to justify this remuneration are also “the intrinsic value of the person who occupies the position, due to their knowledge of the business retail in the fashion sector and the Inditex group, where it has developed different roles and functions, and its importance from an institutional perspective” and “the exclusive and additional dedication regarding the vocal members of the Board of Directors”.

When the appointment of the daughter of Amancio Ortega, founder and largest shareholder, as future president was announced, the company did not clarify that she was assuming these areas: “Marta Ortega Pérez has developed her activity in different areas of the group during the last 15 years and, in particular, he has directed the strengthening of Zara’s brand image and fashion proposal, an area that he will continue to supervise”, he stated succinctly. the notice.

For his part, the outgoing president, Pablo Isla, explained when asked about the role of his successor: “Marta is going to continue to be very involved with the product, to continue supervising Zara’s image and the product proposal, the fashion proposal of Zara and in addition to that she will exercise her functions as president of the Board of Directors”, she said in the telematic appearance before the press on November 30.

Although it had not been specified that the daughter of Amancio Ortega would directly assume these responsibilities, they are areas that in other companies are also managed from the presidency, even if it is not executive. Thus, reporting directly to her, she will have Javier Monteoliva, secretary general and secretary of the board, who replaced the current CEO, Óscar García Maceiras, in his position. The general secretary assumes the highest legal responsibility in the company and is a key figure in the functioning of the board and the shareholders’ meeting.

Also under its direct responsibility will fall the areas of internal audit, a basic function of supervision and that it also makes sense that it be assumed from the non-executive presidency as a control mechanism, and the communication area, which articulates the messages and the image projected by the company.

In the distribution of powers, the CEO, Óscar García Maceiras, assumes the tasks of executive management, from the operational areas to the financial ones, passing through the commercial ones. In any case, given that the Ortega family has more than 59% of the capital, obviously the ultimate decision-making power always passes through its hands in all the areas in which it considers it so, beyond the attribution of powers to each figure with the new corporate governance model.

The unemployment rate rises to 12.6%, but the number of employed workers marks a new record in the third quarter | Economy

Flash decision about lawyer Aryen Turan who slandered the TAF!

How much will small-scale fishermen be paid?

Ukraine: NATO will launch the largest military reinforcement in Eastern Europe against the Russian threat | International

A series of explosions complicates the extinction of the fire in the fuel tanks in Cuba | International
August 9, 2022

Lula and Bolsonaro clash over pay for the poorest and corruption in the first debate | International
August 29, 2022

Elon Musk meets in Brazil with Bolsonaro, who praises him as a “myth of freedom” | International
May 20, 2022

Video | Oligarch operation: this is how the assets of Putin’s entourage in Spain are tracked | on video
June 21, 2022

Video | Oligarch operation: this is how the assets of Putin’s entourage in Spain are tracked | on video

Gustavo Petro achieves a majority in Congress at the last minute
July 20, 2022

Gustavo Petro achieves a majority in Congress at the last minute

Chavismo buries the Spanish legacy of the coat of arms of Caracas, 400 years later | International
April 21, 2022

Chavismo buries the Spanish legacy of the coat of arms of Caracas, 400 years later | International

The EU revitalizes the enlargement of the Balkans in the face of the debate on the candidacy of Ukraine | International
June 23, 2022