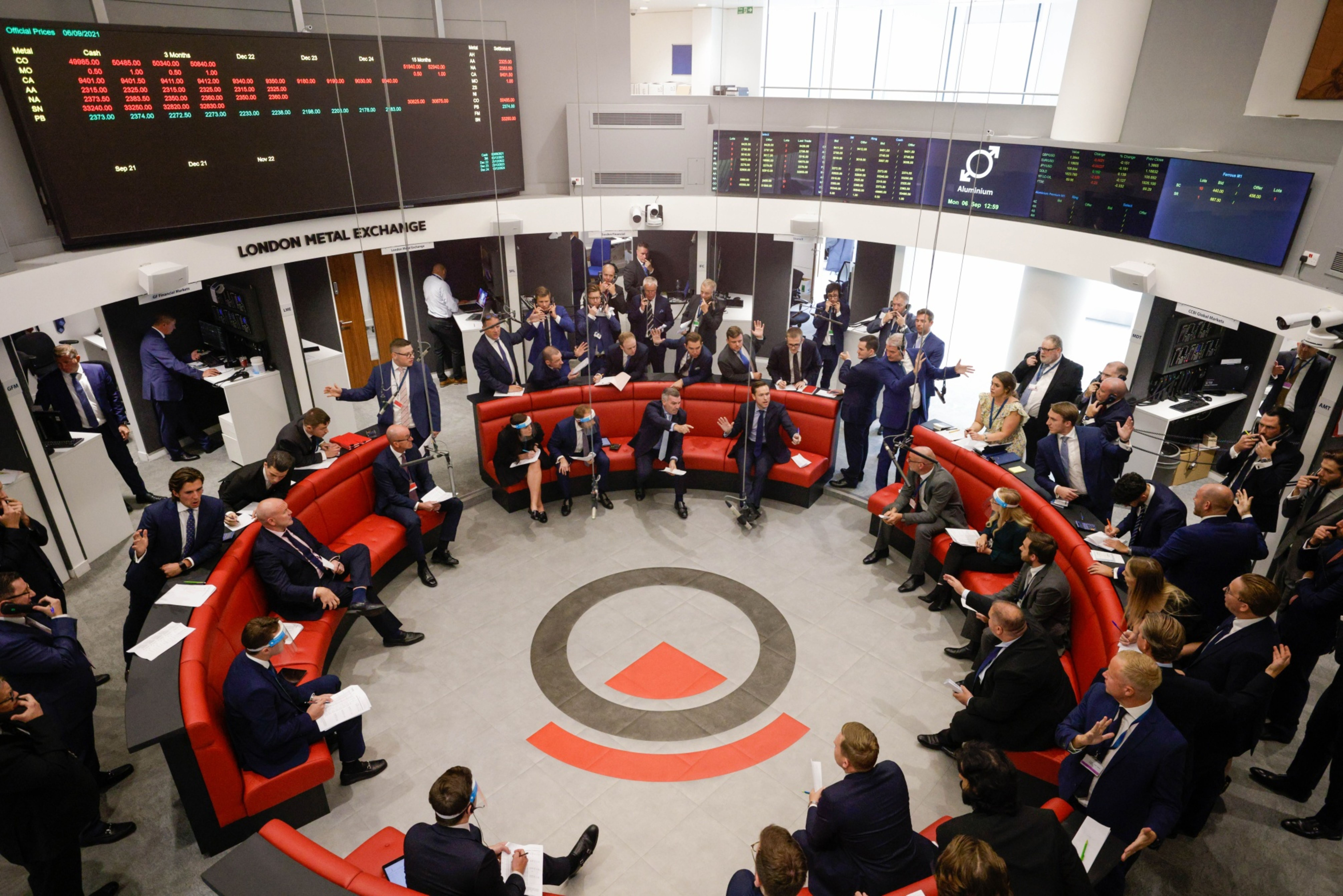 The hubbub of shouts, signs and phone calls on the floor of the London Metal Exchange, one of the last redoubts where brokers trade openly, has something of a past romanticism in an industry dominated by algorithms and high-frequency operations. His latest problem, on the other hand, draws on the current times, marked by the boiling of bitcoin and stock market volatility: price rises and falls have acquired dizzying speed pushed by the Russian invasion of Ukraine and the speculation of some investors.

The alarms definitely went off last week, when the price of nickel exceeded 100,000 dollars per tonne after doubling its value in just one session. International sanctions on Russia, the third largest producer of this metal in the world after Indonesia and the Philippines, threatened to put 10% of the global quota out of circulation. As the laws of the market dictate, to less supply, prices rise, and that is where the second factor that triggered the price of nickel came into play: the Chinese tycoon Xiang Guangda, founder of the metallurgical Tsingshan Holdings, had bet on a fall of its price, so when the trend started to go the other way fueled by the buying panic that followed the punishment of Russia, it was required to contribute more cash to cover the losses or buy back its position. By opting for that second way to cut the huge disaster in his portfolio, he caused a meteoric rise in the price of nickel that led the London Metal Exchange to suspend trading for a week. And to the one in Shanghai to do the same for one day.

Since then, everything has been complications. The managers of the London Stock Exchange imposed on its reopening this Wednesday a limit of falls and rises of 5% to nip volatility in the bud. The price of nickel fell just that 5%, thus beginning a long way back that a priori should return it to more normal prices, but a technical problem caused orders to be executed even below the indicated range, putting in doubt the capacity of the institution to manage the market. The next day, the range widened to 8%, and fell by the same amount, but other traders complained that their orders did not enter due to new glitches, and had to wait for them to be executed. Finally, this Friday the limit was extended to 12%, just the percentage by which it collapsed, although it is still at historically high levels, 127% above what it was a year ago.

Analyst Juan Ignacio Crespo believes that these price limits make sense: “They are extraordinary measures that usually help restore order in markets that have become chaotic. Extraordinary measures for extraordinary moments in which panic threatens to bankrupt solvent operators who have to suddenly provide exorbitant new guarantees, without the banks being willing quickly enough to provide them with the liquidity they suddenly need”.

How do these lurches affect the real economy? In the first place, Crespo explains that companies that trade in raw materials can choose to reduce the risk they assume by taking buying positions in them, thus reducing the normal flow of commercial traffic in raw materials that the global economy needs. to continue running at its usual pace. And second, higher nickel prices could hit manufacturers of electric batteries, which need the metal to produce them. According to estimates by Cantor Fitzgerald, the rise can make each car produced rise by more than 1,500 euros, which has led companies like Volkswagen to try to negotiate better prices directly with mining companies, and Tesla to use less efficient iron batteries. , for some models.

The European Association of Automobile Components (Clepa) has warned of the consequences of a long conflict in Ukraine. In terms of critical materials, auto suppliers are bracing for shortages of neon gas for microchips, palladium for catalytic converters, and nickel for lithium-ion batteries. The loss of Russian production will lead to the search for new deposits in other locations, but until they are operational it may take years or decades.

By admin
Recent Posts
Latest News
Facebook Twitter WhatsApp Telegram
Back to top button
Close
Featured Posts
Maduro crosses paths with Macron at COP 27: “When are you visiting us?” | International
4 weeks ago

Maduro crosses paths with Macron at COP 27: “When are you visiting us?” | International

Mohamed Ziane: A former minister and opposition politician who questioned Mohamed VI is imprisoned in Morocco | International
2 weeks ago

Xi Jinping, according to propaganda | International

Flee or stay?: Being a journalist in Bukele’s country | International
April 17, 2022

Flee or stay?: Being a journalist in Bukele’s country | International

Sanna Marin: Does the prime minister have the right to dance? | Opinion
August 24, 2022

Sanna Marin: Does the prime minister have the right to dance? | Opinion