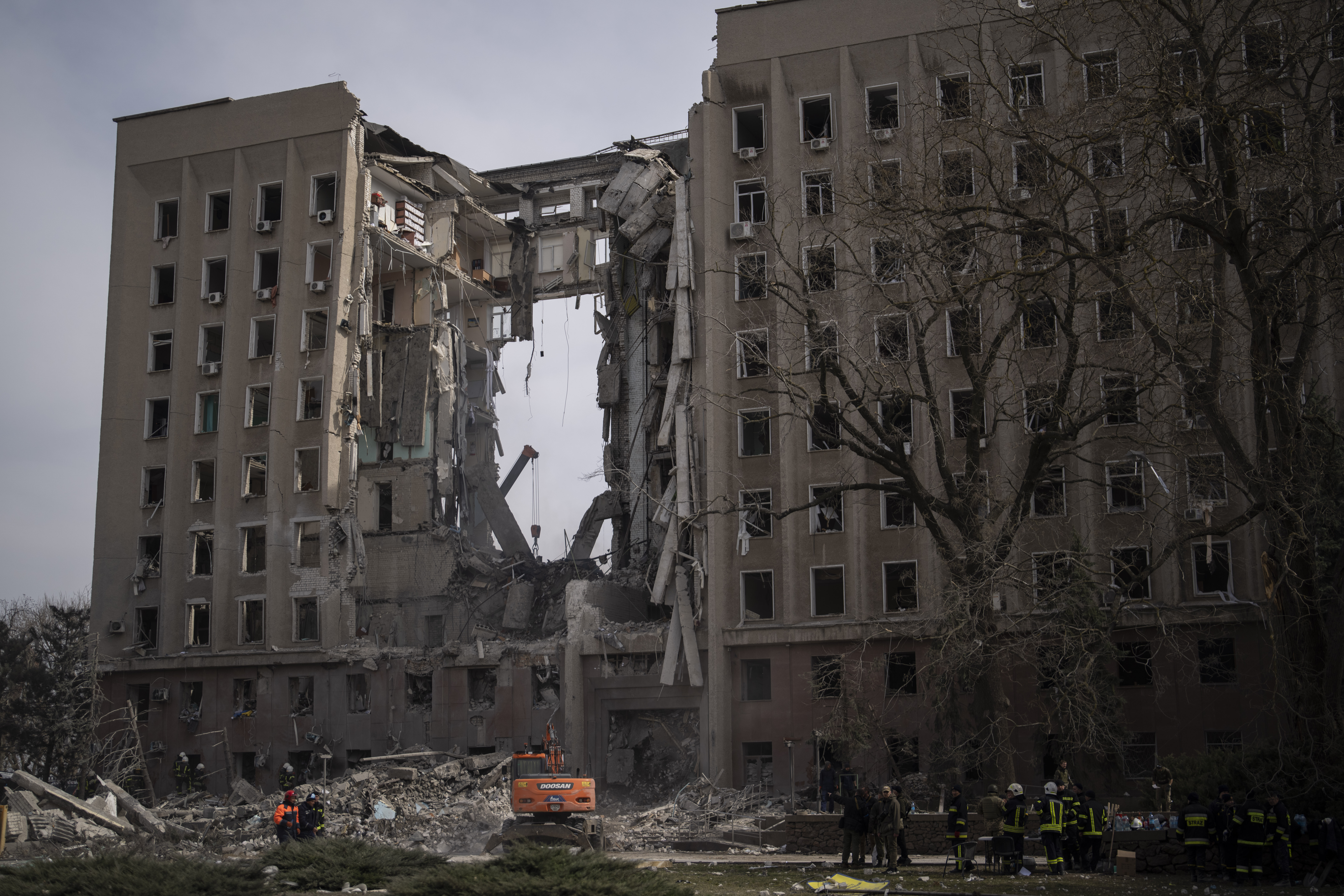 Vladimir Putin does not like the presence of pacifist advisers in the state leadership apparatus. Despite everything, in view of the war, humanitarian and economic situation, it is possible that the Russian president will be forced to follow the recommendations of prestigious specialists who spoke in favor of a ceasefire in Ukraine.

For now, however, Putin has kicked out four respected experts with brilliant careers from the scientific council of the Russian Federation’s Security Council (SC). In an expeditious manner and without explanation, the president excluded them through a decree dated March 28 for signing a text that expressed “extreme concern” about the “greatest crisis in Europe since World War II.”

The appeal signed by these four experts in a total of 126 people —according to the website of the Institute of the United States and Canada, formed by Russian experts; included in the Russian Academy of Sciences; and specializing in American and Canadian studies—was written in a long working session between March 2 and 3. The text did not mention the word “war” -prohibited in Russia in the current context- and consisted of four points. In addition to the ceasefire and de-escalation, he called for urgent humanitarian cooperation in the conflict zone, containment on issues related to nuclear weapons and “threatening nuclear rhetoric”, resumption of strategic negotiations between the US and Russia; in addition to other measures to prevent incidents between NATO and the US, on the one hand, and Russia on the other. He also called for the establishment of military contacts between both parties.

The scientific council of the SC is an advisory body made up of about 150 specialists —mostly from the political, diplomatic and academic world— that advises the entity in charge of preparing presidential decisions, as well as the orientation of foreign and military policy and also the evaluations and analyzes in these matters.

The document, prepared by an international association of experts created to maintain contacts between Russia and the West (“Russia-NATO Dialogue for Military Risk Reduction”), was signed by Russian and foreign citizens. On the Russian side there were political scientists, professors and specialists from various institutes and universities, as well as the president of the Association of Insurers of Russia, Igor Yurgens, and the general director of the Council on Foreign Relations, Andréi Kortunov. On the western side, numerous former senior officials, former diplomats and retired military officials signed. Among them were two former UK Foreign Ministers, former Swedish Foreign Minister and former head of the International Atomic Energy Agency, Hans Blix, former US Defense Minister William Perry and two Spaniards: Josep Piqué, former Minister of Industry and Foreign Affairs, and the admiral in the reserve José María Treviño Ruiz.

The initial text showed its disagreement “with the official Russian position of a truce based on capitulation.” It was somewhat more forceful than the final document, agreed to gather maximum support, according to Kortunov, one of the instigators of the initiative. Several Russian media outlets refused to publish it for fear of current restrictions, says this specialist. Sources close to the signatories believed that the appeal could be interpreted by Putin as a declaration “of a lack of loyalty”, although they pointed out that the Russian president may not like that the experts “have come forward in claiming a policy that finally the Kremlin You will have no choice but to adopt.”

The EU prepares sanctions against Iran for the repression of social protests | International
October 17, 2022

Going against the tide, some Ukrainians return to their homes under Russian rule | International
May 2, 2022

“If the Republicans win, they will do so out of fear and anger” | US Elections
3 weeks ago

“If the Republicans win, they will do so out of fear and anger” | US Elections

The return of the remains of the victims of Accomarca, the worst massacre in Peru
May 19, 2022

The return of the remains of the victims of Accomarca, the worst massacre in Peru