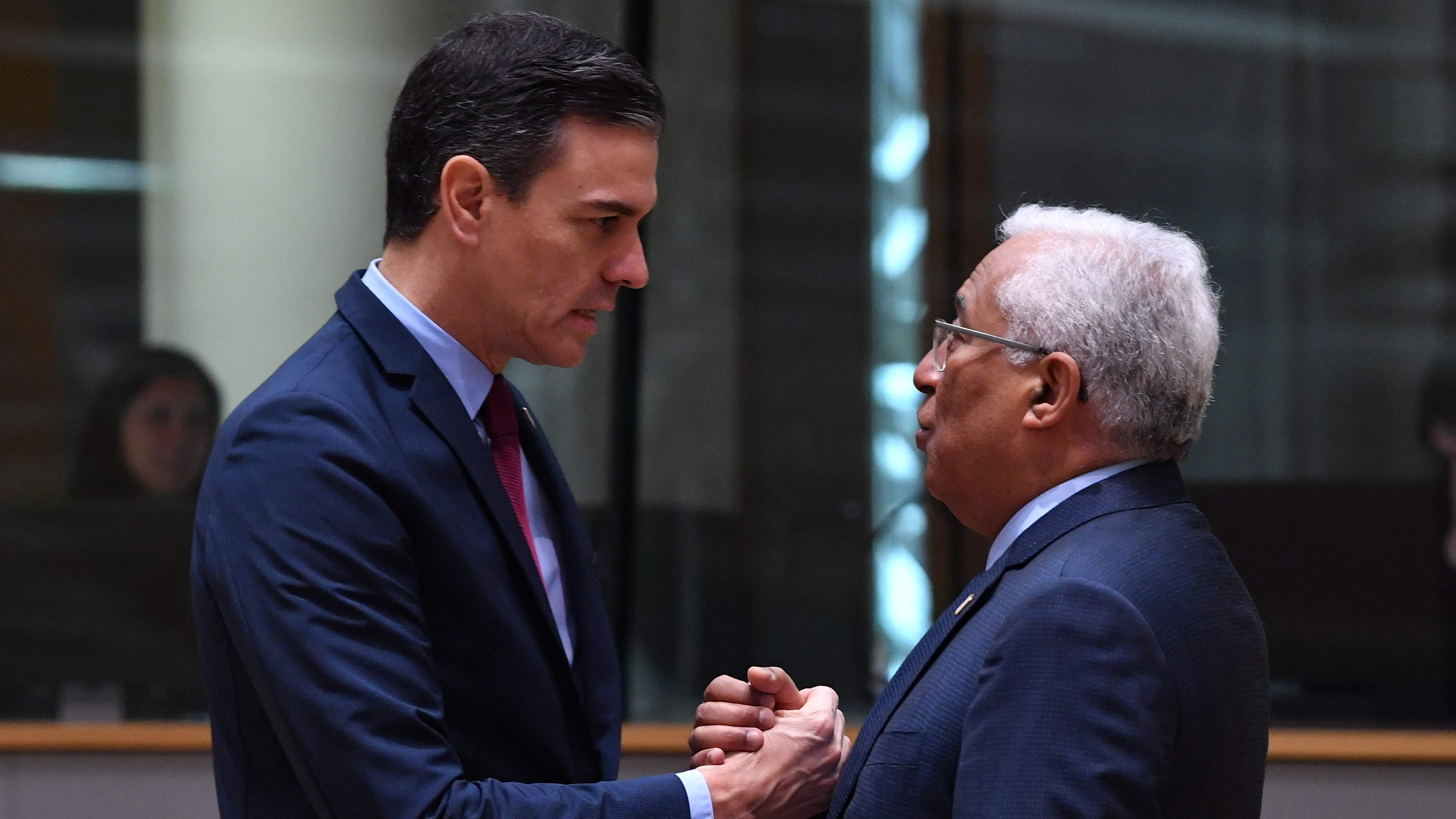 The fight against excessive inflation has already become one of the main priorities of economic policy. And of Spanish society.

Because it erodes the purchasing power of salaries, savings, assets. And because the rise in energy prices, which was its origin, is beginning to affect the prices of other products and services: until February included, the spiral was contained. In March, less.

So inflation besieges consumption. It threatens the —until now— first undisputed objective of economic policy, growth and employment. Even more: the shadow that Luis Ángel Rojo warned about after the first oil crisis in 1973 looms: “all intense inflation ends up leading to a painful recession” (Inflation and crisis in the world economyAlliance, 1976).

Our governments have reacted with different (and similar) response plans: fuel packages, electricity, social palliatives, housing… In the Spanish case, two calendar issues have been raised.

One, the period that will go from the recent Spanish-Portuguese agreement of a cap of 30 euros per Megawatt hour for the gas used to generate electricity, in order to halve the price of electricity (to about 120 euros) for families and companies, until the Commission validates it towards the end of the month.

Lisbon and Madrid stretch the price down. Brussels will be pressured by others to rewind it up. Not for fear of direct contagion from low prices in the neighborhood. That issue was resolved by the European Council with a double Iberian scale: to export, and for the peninsula.

But out of apprehension that a substantial Iberian reduction in electricity will encourage other populations to demand it. Which would turn the price-setting mechanism that was not wanted to be reformed, due to inertia, interest or stubbornness. It would be advisable to act by all means to dispel these apprehensions and shield what was achieved at the summit.

The other calendar issue is a still hot lesson. The criticism that Spain has arrived late is only correct with respect to the announcement, late and with forceps, of the reduction in fuels. But this one operates from the same April 1 as in our neighborhood. In addition, the Government could only launch the entire package after knowing the result of the European summit on March 29.

Well, if the others had not assumed the Iberian exception, it would have had to increase public aid more. In short: speed yellow vests; containment and time to design the most appropriate measures possible.

Combining determination and restraint is also a good recipe for social, economic and consumer agents. It is not convenient that the reference to update prices and rents —for now, until the panorama is somewhat clarified—, is 9.8% of March inflation (7.5% in the eurozone). It would be better to use, in a flexible way, underlying inflation, which is less volatile (it does not count gasoline or food): 3.4% in Spain, a few tenths more than in the eurozone.

Fortunately, a good guideline for the income pact —salaries and distributable benefits— is available in the speech of the governor of the Bank of Spain on March 15: flexibility; avoid automatic indexing formulas; multi-year salary and employment commitments; moderate corporate margins (and, let’s add, the obscene salaries of some top executives).

I mean. Share the burdens: if everything falls on the workers, in the long run demand would also fall, and “companies would suffer”; if only in the companies, “many would be forced to close”, argues Pablo Hernández de Cos.

And the consumers. It is time for individual, associative and public mobilization (municipalities, ombudsmen…) that encourages energy saving, unravels and controls abusive or abstruse bills, accelerates self-consumption… In abrupt times, no one should slip away.

Live like a king: all the real estate services that the rich have | Business

3.2 magnitude earthquake in Izmir! Was there an earthquake, where? Saturday, 26 November 2022 AFAD

Sweden formally announces that it will apply to join NATO | International
May 16, 2022

Sweden formally announces that it will apply to join NATO | International

Peronism closes ranks with Cristina Kirchner after the request for 12 years in prison for corruption
August 23, 2022

The wave of fires puts southern Europe on alert | International

Shinzo Abe, a charismatic prime minister who marked the course of politics in Japan | International
July 8, 2022

Shinzo Abe, a charismatic prime minister who marked the course of politics in Japan | International

The International Criminal Court celebrates 20 years with the greatest challenge in its history: judging war crimes in Ukraine | International
July 2, 2022

The International Criminal Court celebrates 20 years with the greatest challenge in its history: judging war crimes in Ukraine | International

Results of the elections in Brazil: total vote, by regions and municipalities | International
October 3, 2022

Results of the elections in Brazil: total vote, by regions and municipalities | International

Elections 2022: Macron against Mélenchon: the new duel for power in France | International
June 12, 2022

Elections 2022: Macron against Mélenchon: the new duel for power in France | International