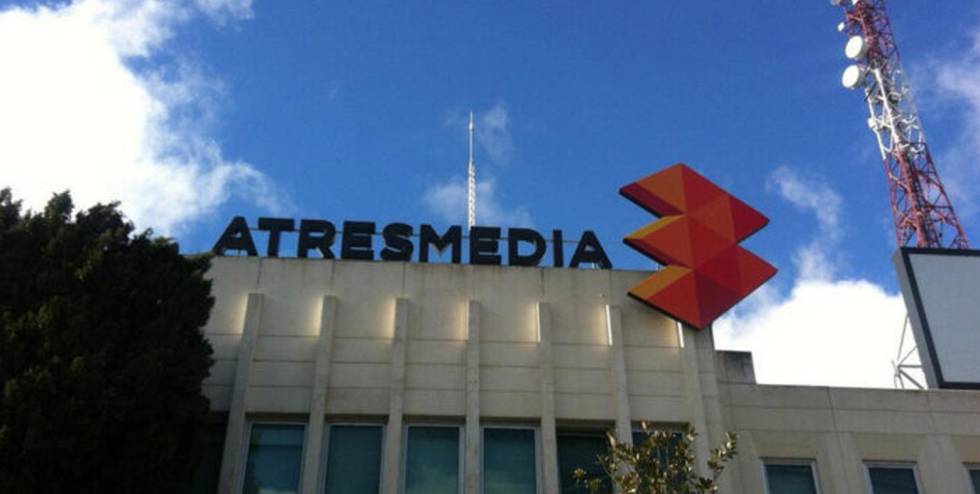 The National Court has annulled the fine of 2.8 million euros that the National Markets and Competition Commission imposed in 2015 on Atresmedia for violating three conditions of the authorization for the merger between Antena 3 and La Sexta imposed by the Council of Ministers in 2012. The ruling, dated March 18 and to which EL PAÍS has had access, understands that the regulator did not respect the right of defense in verifying the violation of the first of these conditions (referring to commercial policy and contracting advertising) by not allowing Atresmedia to see all the information provided by advertisers.

The other two violations, those of the third and fourth conditions related to the acquisition and content marketing markets are ratified by the Court, but understanding that the fine was joint for the three infractions, it annuls the entire sanction and asks the CNMC to recalculate it without taking into account the first condition.

Specifically, the Contentious Chamber of the National High Court points out that by preventing Atresmedia (then Antena 3 Televisión) from learning the identity of the advertisers who provided the information to the CNMC, it did not allow it to document the negotiations carried out with each one of them to thus identify and, where appropriate, provide supporting documentary evidence in relation to the statements of those same advertisers that are used as evidence against the appellant.

The court argues that this information had been given by entities that, as advertising advertisers, had maintained commercial relations with Atresmedia “so that it is already difficult to appreciate the confidential nature of these responses, as well as in relation to the name of the advertiser who provides these responses.”

The Court also does not agree with the CNMC that the reason why the identity of the advertiser should be hidden is due to possible reprisals by Atresmedia, “and this is because this is a hypothetical fact with respect to which the CNMC does not provide a single indication and, even, In the event that this were to be the case, the possibility would remain open that different channels be used against the action of the appellant, but, in this sanctioning procedure and with the data that we have, we understand that we must give preference and priority to the right of defense of the Appellant who has been sanctioned based on the statements of advertising advertisers regarding whom, as the identity of the advertiser who has made a specific statement is unknown, he is being deprived of the possibility of distorting, where appropriate, that statement ” .

Therefore, the ruling agrees with Atresmedia in its request that it had to have access to at least the information contained in the responses of sixteen of the twenty advertisers (except Procter & Gamble España, Nutrexpa, Henkel and Grupo Leche Pascual, which they did request the confidentiality of the information provided).

In November 2015, the CNMC imposed a fine of 2.8 million euros on Atresmedia for non-compliance with three conditions imposed in the concentration of Antena 3 and La Sexta authorized in 2012 for a very serious infringement of the Law on the Defense of Competition (LDC). Specifically, the breach of the first condition relating to the television advertising market (between October 2012 and February 2014) was aimed at preventing Atresmedia from developing commercial policies that would limit advertisers’ freedom to contract or exclude third parties free-to-air television operators from access to the advertising market.

However, the CNMC considered that the non-compliance with these conditions had been proven by linking the sale of advertising between the channels of the Atresmedia group (in this case, Antena 3 and La Sexta) and the inexistence of a sufficient commercial offer to allow buying any combination of the group’s channels, with the client having absolute freedom to distribute their investment as they see fit.

Regarding the acquisition of audiovisual content and the content marketing markets, the objective of the imposed obligations was to ensure that the audiovisual content acquired by Atresmedia was periodically released on the market. In addition, the company had to provide information on its performance in the markets affected by the merger. But these two third and fourth conditions are appreciated by the National Court.

The National Court already suspended in 2020 the payment of sanctions of 38.2 million euros to Atresmedia and 38.9 million to Mediaset that the CNMC imposed on them for conduct considered anti-competitive in the form of advertising marketing.

What Is The Meaning Of The Name Khalil? What does Khalil mean, what are his characteristics, is it mentioned in the Qur’an, what is its origin and is it permissible?

It is not necessary to drink 2 liters of water a day! What’s the truth? Here is the scientific result!

Check Also
Close
Pedro Castillo: a year and a half adrift in Peru | International
37 mins ago

Vacancy: The Peruvian military turned its back on Castillo | International
58 mins ago

“Threat to Brazil”: the domain Bolsonaro.com unexpectedly becomes a propaganda weapon against the president | International
September 1, 2022

“Threat to Brazil”: the domain Bolsonaro.com unexpectedly becomes a propaganda weapon against the president | International

United Kingdom: Boris Johnson’s government explodes due to the trickle of scandals that corner the prime minister | International
July 5, 2022

United Kingdom: Boris Johnson’s government explodes due to the trickle of scandals that corner the prime minister | International

The number of Catholics exceeds that of Protestants in Northern Ireland for the first time in history | International
September 22, 2022