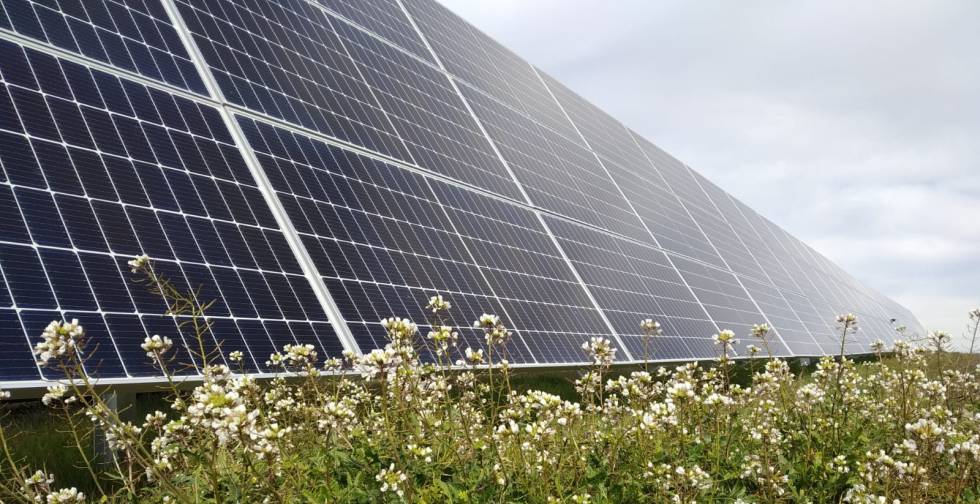 The trickle of lawsuits against Spain for the cut in remuneration for renewables does not stop. The German group White Owl Capital (WOC) has requested a new arbitration against the Kingdom of Spain before the International Center for the Settlement of Investment Disputes, the ICSID, an organization included in the World Bank group.

The arbitration demand was registered this Tuesday before the general secretariat of the organism, as stated on the ICSID website. The demand for arbitration has been filed by a total of 36 companies, of which nine are of German nationality and the other 27, Spanish. All, in fact, are part of the same German investment group, WOC, focused on investments in renewable energies and with interests in Spain, France, Italy and Germany.

The companies allege that the pay cuts made to renewable energy plants in Spain violate the Energy Charter Treaty. The information provided by the ICSID does not include the amount of the claim and sources close to the case consulted by this newspaper declined to encrypt the claim.

WOC has already participated in a lawsuit against Spain (the PV Investors case), the first of those filed, in which the compensation awarded was much lower than the claims of the plaintiffs. In that case, the investors did not turn to ICSID but to Uncitral, an arbitration body dependent on the United Nations.

Spain has become one of the countries with the highest number of arbitration claims by international investors before the ICSID. It adds up to 42 in the history of the organization, since the first one was presented in 1997, but the vast majority have been presented in the last decade, since the RREEF and Antin funds opened fire in 2013, linked to Deutsche Bank and BNP, respectively . In less than 10 years, Spain has added 39 claims before the ICSID for cuts to renewables, in addition to approximately a dozen that have been addressed to other forums.

The claims reached around 10,000 million. The State has suffered some severe defeats in arbitrations, but later it has been containing the damages and has also avoided disbursements. On the one hand, with the victory or a defeat by the minimum in part of the litigation. On the other, with an offer of a supplementary remuneration to investors who renounce their legal actions, something that it has achieved even in cases that it had initially lost. At the same time, the State Attorney tries to urge the annulment of the convictions, although with different success. Last month she lost the lawsuit for the annulment of the Nextera Energy award, the largest sentence, for an amount of more than 290 million euros. In any case, there are still more than 30 arbitrations open in the ICSID in different phases, according to the agency’s database.

Statement from the Istanbul Police on the excavation in Sarıyer

Check Also
Close
Pedro Castillo: a year and a half adrift in Peru | International
7 mins ago

Vacancy: The Peruvian military turned its back on Castillo | International
28 mins ago

York: Police arrest an activist who has thrown eggs at Carlos III and Camila | International
4 weeks ago

On the verge of nuclear attack, today like 60 years ago in Cuba | Opinion

The battle for the end of the world: Australia, the US and China compete for influence over the islands of the South Pacific | International
May 27, 2022

The battle for the end of the world: Australia, the US and China compete for influence over the islands of the South Pacific | International

Russia gains ground in its offensive in eastern Ukraine | International
May 27, 2022

Russia gains ground in its offensive in eastern Ukraine | International