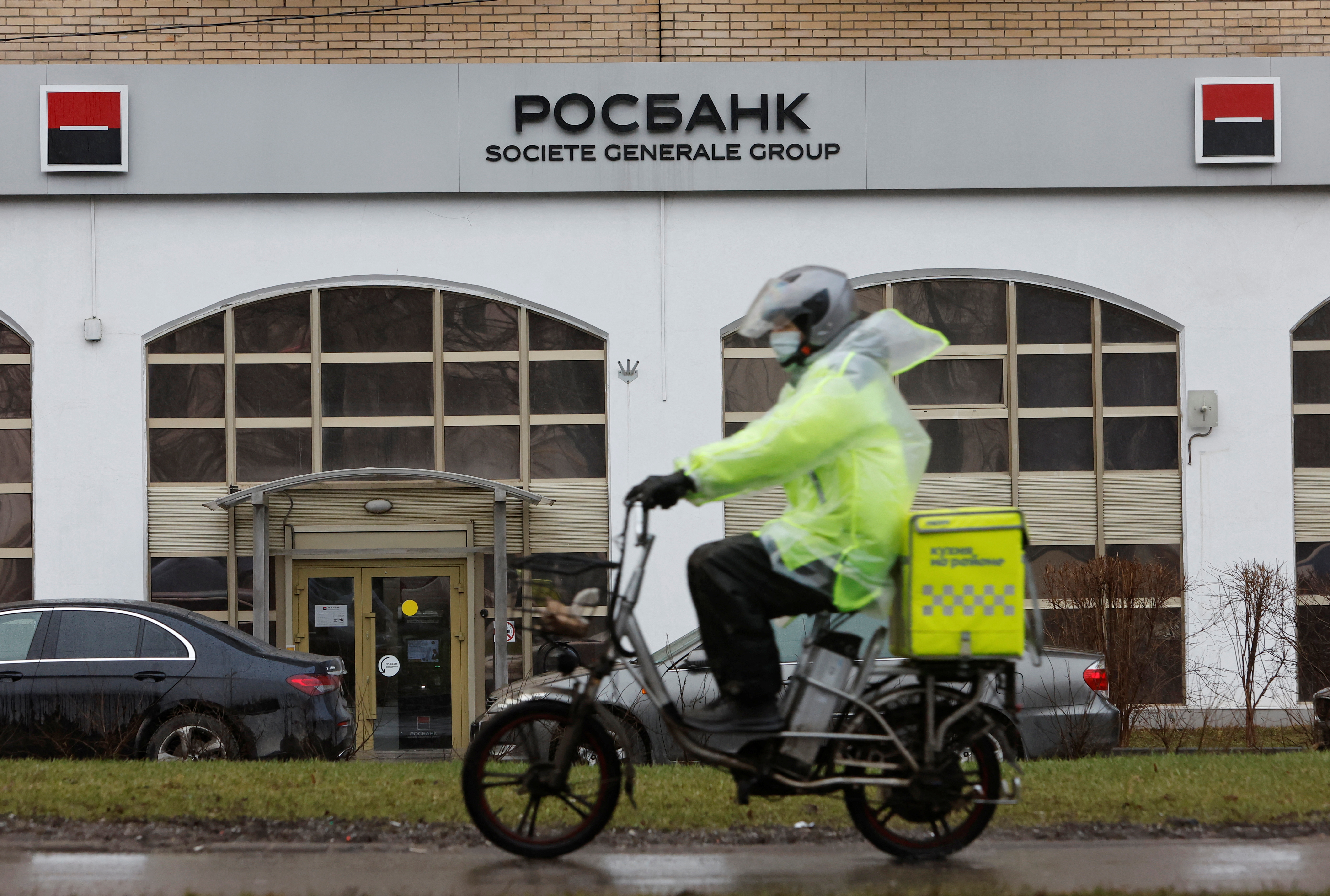 Swedish telecommunications equipment manufacturer Ericsson and French bank Société Générale have joined the long list of companies that have decided to leave Russia after the attacks on Ukraine. The two companies, as reported on Monday, will have to assume an impact on their accounts derived from their departure: the financial institution will have to face a blow of 3,000 million euros, while the Swedish company will provision some 87 million. ALD Automotive, a subsidiary of the bank, also announced that it is going to paralyze all its operations with Moscow.

Société Générale, the French entity with the largest interest in Russia to date, has signed an agreement to sell its entire stake in Rosbank and the entity’s Russian insurance subsidiaries to Interros Capital, the former shareholder of Rosbank, founded and directed by Vladimir Potanin, considered the greatest fortune in Russia, after which the French bank will assume an adverse impact of about 3,000 million euros. The transaction with Interros Capital, which marks the cessation of Société Générale’s activity in Russia, is subject to approval by the relevant antitrust and regulatory authorities and could close in the coming weeks. “With this agreement, concluded after several weeks of intense work, the group would leave Russia in an efficient and orderly manner, ensuring the continuity of its employees and customers,” the French bank reported.

The subsidiary of the financial group ALD Automotive (dedicated to the car rental business) also said that it will not conclude any new commercial transactions with Russia. Until now, the company operated in that country through its subsidiary in Kazakhstan.

The Swedish manufacturer of networks and telecommunications equipment Ericsson has announced the “indefinite” suspension of its business in Russia, after the Scandinavian company had interrupted its deliveries in the country since the end of last February, which will lead to provisioning 900 million crowns (87 million euros) in the first quarter. In light of recent events and European Union sanctions, the company will now indefinitely suspend its affected business with customers in Russia.

As a consequence, Ericsson will record in the first quarter of 2022 a provision of 900 million Swedish kronor (87 million euros) for the impairment of assets and other exceptional costs, apart from staff dismissal costs.

Logistics and digitization, the survival manual for SMEs | New Times

When and at what time of the month will the 2022 TOKİ draw? When will the TOKİ draw application results be announced?

The last refugees fleeing to kyiv: “Bohdanivka was full of Russian soldiers” | International

United States Elections: The polls measure discontent with Biden and Trump’s support | US Elections
3 weeks ago

The UN expels Russia from its Human Rights Council for the invasion of Ukraine | International
April 7, 2022

Peru: A Peruvian prosecutor investigates President Pedro Castillo for plagiarism in his master’s thesis | International
May 6, 2022

Macron on the abolition of bullfighting in France: “It is not the priority of the moment” | International
2 days ago

Berlusconi justifies the invasion of Ukraine on the grounds that Putin wanted to establish “a decent government” in kyiv | International
September 23, 2022