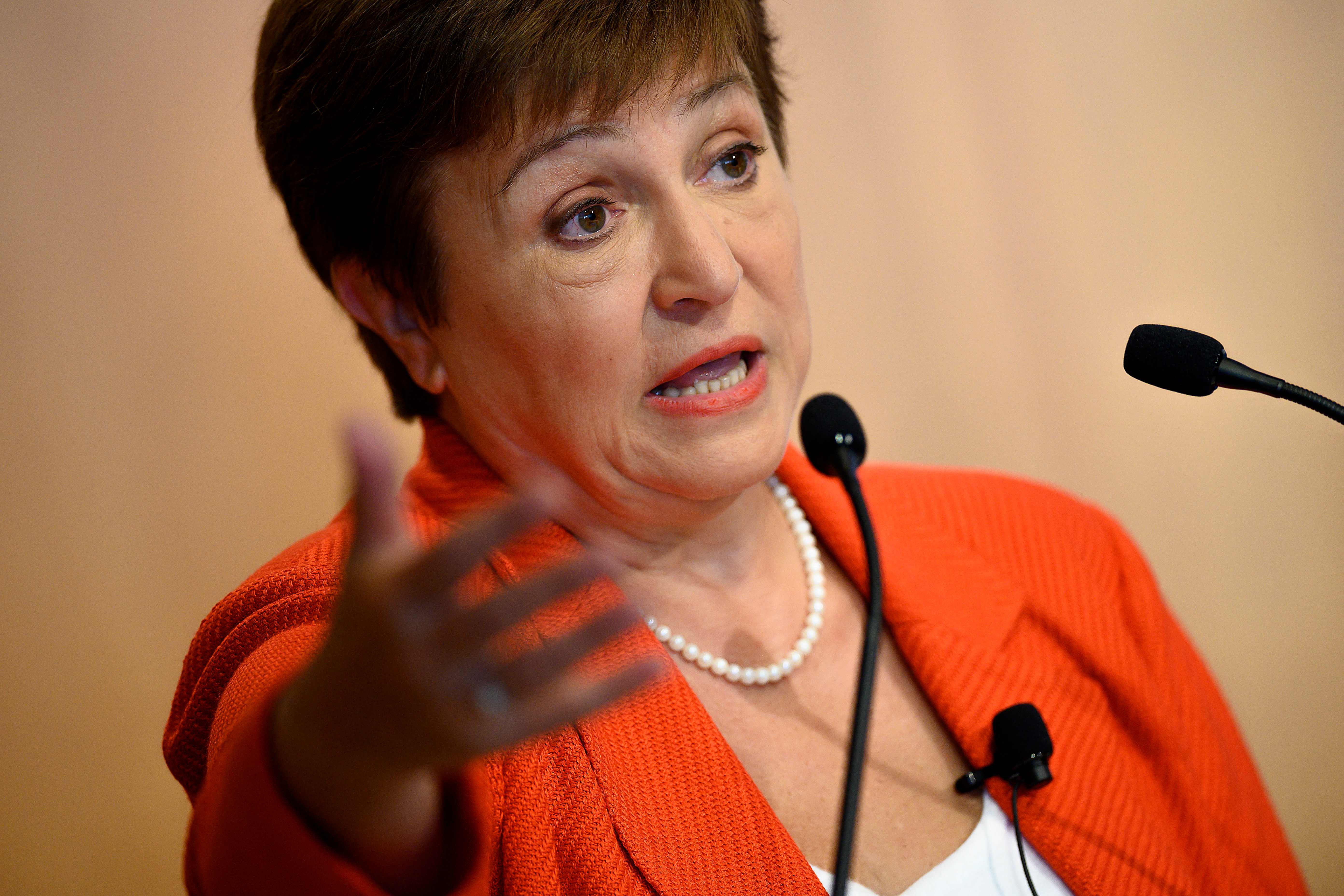 A phone call or a simple mobile order is enough to move capital from one jurisdiction to another. And it is even easier when countries open the doors to fiscal engineering by lowering taxes. The International Monetary Fund (IMF) urges governments to put an end to this tax competition and to cooperate to put an end to a race that can impede necessary public investment and social spending. The starting point is the agreement within the OECD for the taxation of large multinationals, which the IMF sees as a “decisive moment”. However, the organization led by Kristalina Georgieva claims to go further: take another leap in societies, in taxes on wealth and income and those that tax carbon dioxide emissions. The objective: to prevent the tax bases of each country from continuing to erode and putting public investment and social spending at risk.

The blow that the pandemic continues to inflict on the world economy and the rampant inflation threaten the income of millions of households. In total, an additional 65 million people may be pushed into extreme poverty around the world by rising food prices, according to Oxfam. Governments enter this new phase of the world economy exhausted from the previous crisis, in which they had to take on large-scale debt to prevent their economies from collapsing, so that the loss of tax revenue from tax evasion and avoidance are increasingly unbearable for the population. “They also amplify inequality and perceptions of injustice,” they point out in an article signed by the director of Fiscal Affairs of the IMF, Vitor Gaspar, together with his deputy director, Paolo Mauro, and the head of the unit, Shafik Hebous.

The Washington-based institution published this Tuesday a chapter of the extensive fiscal report that it will present next week, coinciding with the spring meetings of the World Bank and the IMF. “International coordination in tax matters is now more necessary than ever. National governments share challenges to secure income, address inequalities, and reduce greenhouse gas emissions. In the IMF’s opinion, in recent decades three main pillars have been erected that require special attention from countries: globalization and digitization, which have created great mobility opportunities for capital; the persistence of tax evasion and avoidance and climate change.

For now, the countries have taken a first step in the taxation of large multinationals with the agreement reached in the OECD that will force large companies to pay a minimum tax of 15% wherever large multinationals operate. But the IMF believes that it is necessary to go further and warns the small countries that have deployed aggressive fiscal plans that their strategy is not without risks. Among other threats, they may face retaliation from other competing states and “reputational risks”. The institution advocates global agreements, similar to the one reached in Paris to combat climate change, halfway between what it defines as “hard” and “soft” agreements. That is, it must be binding for its signatories, but at the same time flexible (to the point that former US President Donald Trump announced that he was withdrawing from the pact).

The IMF believes, however, that governments have already taken a first step in this field and ask to advance in the fight against tax evasion. According to the report, the richest 1% of the population, who have 40% of the wealth, evade 25% of their income using structures in tax havens. To do this, the agency asks to act with exchange agreements and availability of tax information, as well as on cryptocurrency portfolios. The document also points to taxes on income and, specifically, to figures that have also spread in Europe (and Spain) such as golden visas. Although the mobility of the labor force is more complex than that of capital, the organization recalls that there are “preferential tax regimes” aimed at “specific groups” that make it more attractive. In silver: programs to attract retirees, highly qualified workers or super rich.

Finally, the organization urges the adoption of agreements to establish a mechanism that complements the Paris Agreement that taxes carbon. The IMF prefers a pact between large countries that drags the rest (China, the EU, India and the US would cover 64% of global emissions by 2030) to the border adjustment mechanism proposed by Brussels. In addition, he warns that this tax should not affect the competitiveness of developing countries or be contrary to the rules of the World Trade Organization (WTO).

Those moments are on camera! They beat the police who separated the fight!

Krisjanis Karins: Prime Minister of Latvia: “The entire eastern flank of NATO is in a vulnerable position” | International
June 15, 2022

Krisjanis Karins: Prime Minister of Latvia: “The entire eastern flank of NATO is in a vulnerable position” | International

What Petro lacks to reach the presidency of Colombia | International
April 10, 2022

What Petro lacks to reach the presidency of Colombia | International

Found the bodies of the two Jesuit priests and the tour guide murdered in the Sierra Tarahumara
June 23, 2022

The Taliban, isolated and without resources, ask for international aid for the emergency of the earthquake in Afghanistan | International
June 23, 2022

The Taliban, isolated and without resources, ask for international aid for the emergency of the earthquake in Afghanistan | International