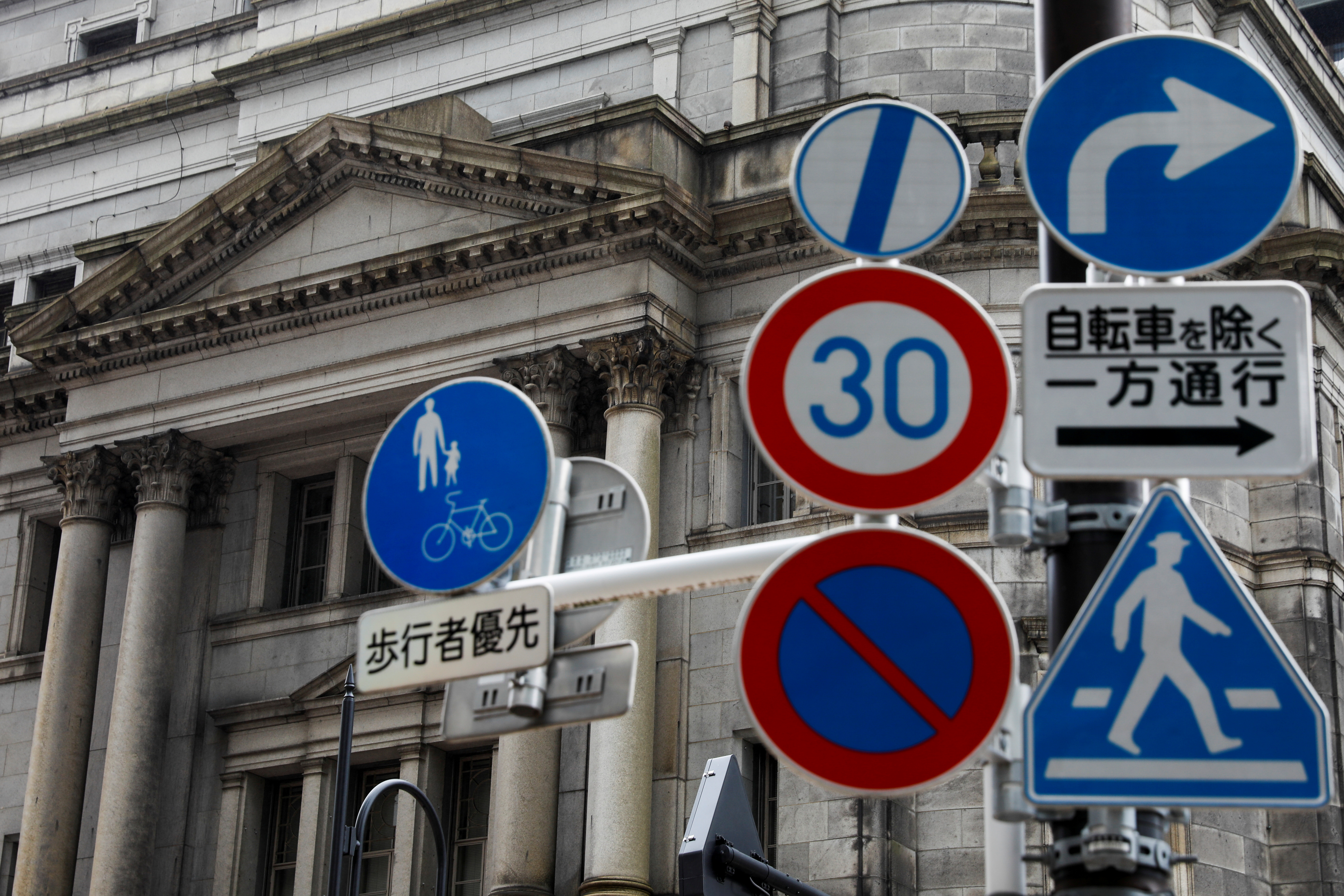 The yen sank on Wednesday to its lowest price against the dollar in two decades. The downward trend of the Japanese currency for several weeks is attributed to the huge contrast in the monetary policies promoted by the Japanese and US central banks. While the Bank of Japan continues to promote zero interest rates through its ultra-loose monetary policies, the US Federal Reserve (Fed) announced last month an interest rate hike in order to curb inflation, a decision that has raised pressure on the yen.

One dollar was bought this Wednesday afternoon at 126 yen, its most expensive price against the Japanese currency since May 2002. The depreciation of the currency accelerated after the governor of the Japanese central bank, Haruhiko Kuroda, showed himself firm in maintaining the monetary expansion policies initiated in 2012, when the country embarked on an ambitious experiment in monetary and fiscal stimulus through the purchase of a very large volume of public and private assets and applied zero official interest rates.

“Given the situation of our economy and market costs, the Bank of Japan will continue to promote its monetary relaxation in order to reach the inflation target of 2%,” the governor announced on Wednesday. In 2013, Kuroda himself set a 2% inflation target for price stability, a figure that has been far from being achieved ever since.

The yen has been declining for weeks, which experts relate to the central bank’s recent promises to keep its very loose monetary policies and interest rates at 0% in contrast to what is happening in other parts of the world. . While at the end of March the Bank of Japan carried out an emergency bond purchase operation to stop the rise in the yield of ten-year bonds, the Fed announced the first interest rate hike since 2018 to try to stop the inflationary earthquake that has had as its epicenter the war in Ukraine.

Close monitoring from the Government

This divergence of policies between the world’s first and third largest economies widens the gap between the yield of Japanese and US government bonds, which decreases the demand for the yen and causes international investors to choose to sell their titles in the stock market. nippon. “The yen has been one of the weakest currencies in the world this year,” they point out from the Dutch bank ING. The Japanese currency had already lost 10% of its value against the dollar in 2021, after four years of strengthening against it.

Senior Japanese officials have expressed concern over the yen’s rapid decline. As reported by the Kyodo news agency, Finance Minister Shunichi Suzuki said that “rapid currency fluctuations are undesirable” and that the government “would closely monitor the situation.”

From the Swiss bank UBS they consider that the weakening of the yen will have a negative impact on the purchasing power of the Japanese and that it will especially affect small companies oriented to the local market, which will be forced to pay higher import costs. Japan is a nation highly dependent on imports of raw materials and energy, whose prices were on the rise even before the start of the conflict in Ukraine.

“The Executive is offering tax aid and it is most likely that it will increase it. We believe that it is possible to intervene through the purchase of yen if the rate of currency depreciation is too fast”, say UBS analysts. “The possibility that the Bank of Japan adjusts its policy to deal with criticism cannot be ruled out either,” they add from UBS, who also point out that, under Kuroda’s leadership, the central bank “has been quite flexible and pragmatic” .

The devaluation of the yen, however, has had a positive effect on the Tokyo Stock Exchange. The Nikkei closed this Wednesday with a gain of 2%, after the reference index fell to its lowest level in a month during the previous day.

Nuclear energy, the pride of France, falters in the midst of the energy crisis | Economy

When will the staff come to 90 thousand subcontractors?

The Estonian Foreign Minister: “We believe in the strength of sanctions for Russia to stop the war” | International
March 12, 2022

The Estonian Foreign Minister: “We believe in the strength of sanctions for Russia to stop the war” | International

Israel threatens to extend by one week the biggest offensive against Gaza in more than a year | International
August 6, 2022

Stoltenberg asks in Davos to put security before trade and profits after the invasion of Ukraine | International
May 24, 2022

Ukraine prepares for the most difficult winter | International
October 24, 2022

Ukraine prepares for the most difficult winter | International

Elections in France: Video Analysis | Strong and weak points of Macron and Le Pen before the decisive electoral debate | Videos

The favorite Macron warns of a Le Pen victory: “Don’t believe the polls: nothing is impossible” | International
April 2, 2022

The favorite Macron warns of a Le Pen victory: “Don’t believe the polls: nothing is impossible” | International

Brussels asks to freeze 7,500 million in funds to Hungary for corruption | International
September 18, 2022

Brussels asks to freeze 7,500 million in funds to Hungary for corruption | International