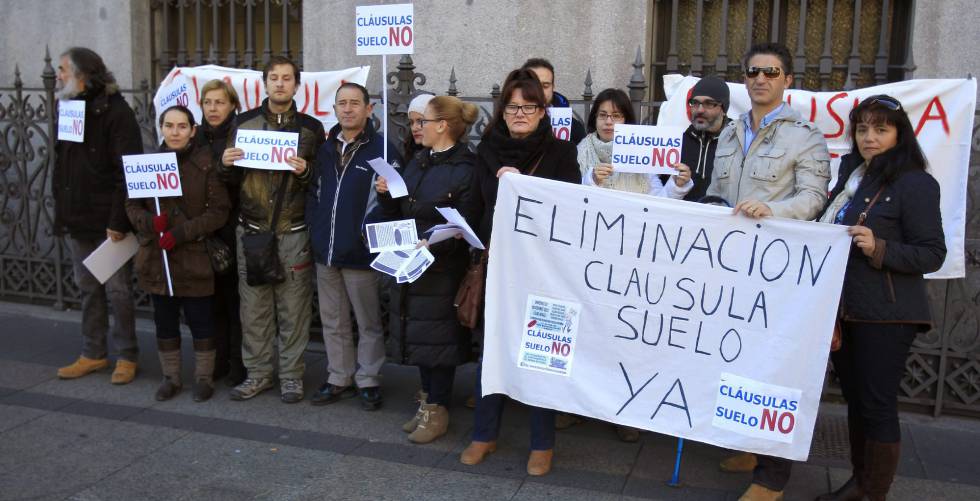 The economist Albert O. Hirschman dedicated his book Exit, voice and loyalty to his friend the philosopher and combative anti-fascist Eugenio Colorni, “who told me about how small ideas can grow.” Colorni was assassinated by Mussolini’s people in Rome in 1944. The book is a reference on the advantages and limits of competition in the functioning of the economy and in democratic political systems.

The relevance of small ideas has been evoked by Raimon Obiols, a solid socialist intellectual with more than five decades of honest political commitment, in his recent book The temp is querp. Dotze notes against political disappointment. (Arcadia). It could be translated as: The surly time. Twelve notes against political deception. The author explains how Colorni induced Hirschman “to distrust great ideas, (especially the very great ones) and to substitute the ambition of abstract theories and global conceptions for the constant practice of paying attention to the investigation of small ideas, of little pieces of knowledge.

Obiols refers to how Colorni had captivated his fellow fighters by “his cheerful and irreverent way of attacking all taboos”, but in such a way that “the political commitment did not diminish but was reinforced, he lost in dogmatic security but gained immensely in vitality. ”.

Here too we have notorious examples of how small ideas can lead to advances in substantial rights such as housing. A valuable example has been the initiative of the magistrate of Palma de Mallorca Margarita Isabel Poveda, who has turned to European judges in search of support to put an end to the abuses suffered by hundreds of thousands of families trapped in mortgages with abusive interest rates. These are mortgage loans in which banks and savings banks imposed interest rates known as IRPH, which are always more expensive than the others.

A litigation that lasts more than a decade. All the consumer associations and committed lawyers have intervened, mainly Maite Ortiz and José María Erauskin. Magistrates, such as Edmundo Rodríguez Achútegui and Mercedes Guerrero Romeo, who annulled the IRPH for being abusive. The abuse is confirmed by studies such as those by Professor Juan Etxeberria and Guillem Bou. Two judges of the Supreme Court Javier Orduña and Javier Arroyo showed their discrepancy with the official doctrine. His arguments prompted judges Francisco González de Audicana (twice) and Carmen Robles to ask the European court about this case.

The answers of the European court have been reinterpreted by the Supreme with resolutions favorable to the bank. Judge Poveda insists with a 73-page letter. She asks how contracts can be defended that omit key parts of the regulations, use obsolete publications or that a clause is not unfair despite acknowledging that it is not transparent. And she asks the European institutions not to “look the other way”.

The Supreme Court has already had to rectify the floor and multi-currency clauses. The battle continues. It is the perseverance of small ideas.

Where Is Cotton Grown, In Which Regions Is It Produced? How and What Period Does Cotton Grow?

Elections 2022: Petro suspends its campaign in a region of Colombia for fear of an assassination | International
May 2, 2022

Elections 2022: Petro suspends its campaign in a region of Colombia for fear of an assassination | International

A system that favors the right against a fragmented left in Italy | International
July 24, 2022

Latest news from Hurricane Ian as it passes through Florida and North Carolina, live | International
October 2, 2022

Latest news from Hurricane Ian as it passes through Florida and North Carolina, live | International