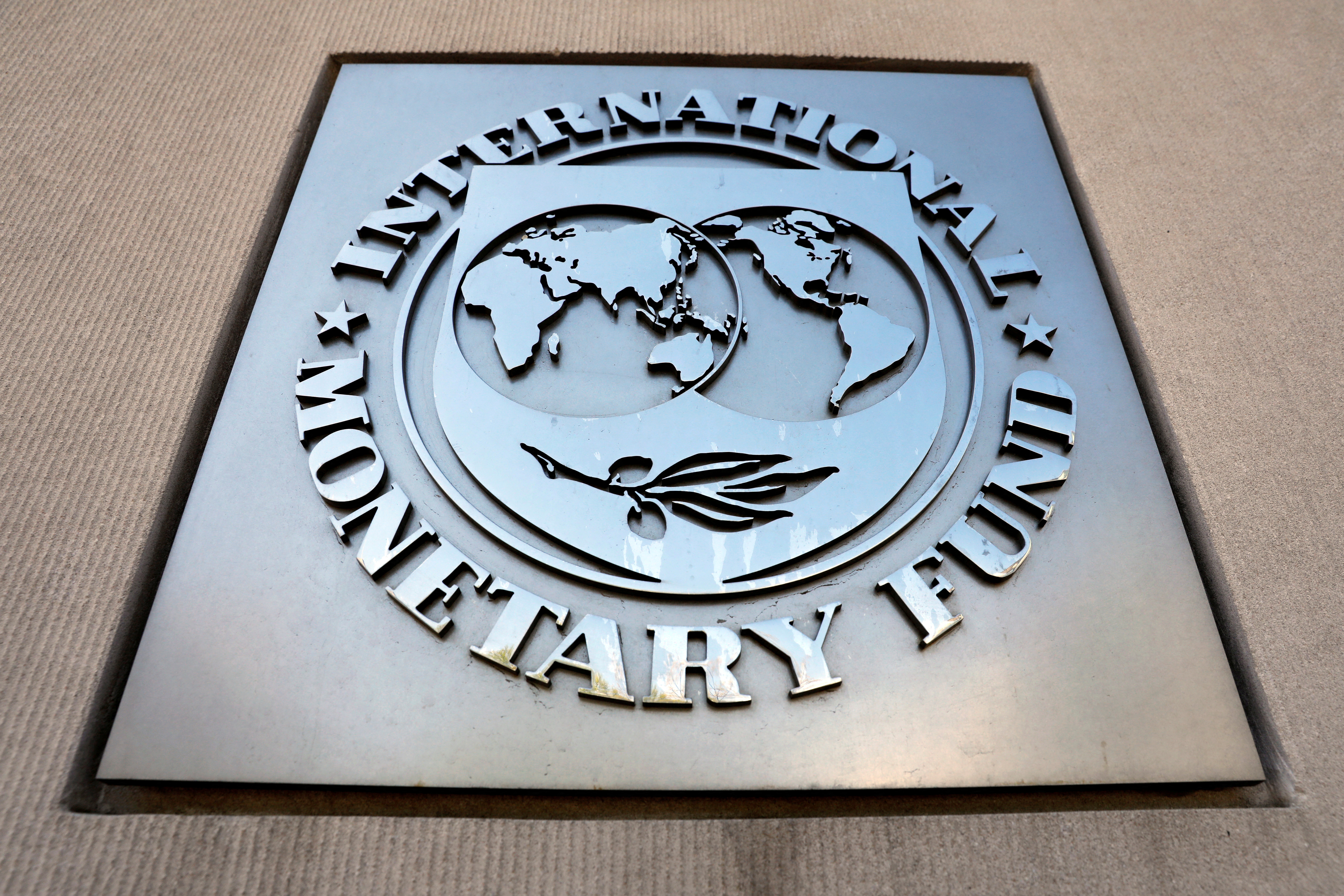 The Ukraine crisis has liquidated the forecasts that the International Monetary Fund (IMF) had three months ago. The conflict will cut almost a point from world growth forecast for this year, to 3.6%, will aggravate the dangerous spiral of prices, mainly due to energy, and will extend the problems in the supply chains of products to 2023, according to the new outlook report released Tuesday in Washington. The organization also warns of the transforming effect of the conflict, which aggravates the risk of a return to a world economy fragmented into geopolitical blocs.

The Fund’s analysis does not leave a single respite: it recalls that governments receive this new storm with little fiscal margin, due to the extraordinary stimuli activated by the pandemic, highlights that polarization prevents global cooperation when it is most needed and warns that is actually very confident in the new numbers. “Unusually high uncertainty surrounds these forecasts and risks dominate,” says chief economist Pierre-Olivier Gourinchas in the introduction.

With this caveat, the Fund estimates that the global economy will grow by 3.6% in both 2022 and 2023, an estimate of 0.8 percentage points and 0.2% percentage points lower, respectively, than it had forecast in January. The most drastic shock occurs, however, in inflation expectations: the Fund calculates that prices will climb 5.7% this year among advanced countries and 8.7% among emerging ones, which represents an increase of 1.8 and 2.8 percentage points over pre-invasion estimates, despite slowing economic activity.

The IMF holds its spring meetings in the United States capital under severe restrictions, with small delegations per country and most of the activity held virtually, a palpable sign that the pandemic is a very recent crisis. But after the covid earthquake, from which the world was recovering, another colossal crisis has come through the work and grace of Moscow. And the effect on the cost of electricity, gas and food has increased “the probability of more social tensions”, warns the institution. “Just when a recovery from the collapse caused by the pandemic seemed in sight, the war has created a very real prospect that much of the recent improvements will be erased,” says the chief economist.

For Ukraine, the victim country, it means a GDP collapse of 35% this year; for Russia, a drop of 8.5%, the result of isolation and international sanctions for the invasion, compared to the growth of three points expected before the war. Growth in the euro zone, a net importer of energy, has been revised down by 1.1 percentage points for this year (growth of 2.8% is expected, compared to 3.9% expected in January ) and two of its largest locomotives, Germany and Italy, are worse off due to their high dependence on Russian energy.

All these forecasts have been calculated on a base scenario in which the war continues to be limited to Ukrainian territory, although it reverberates in the economies of half the world, and that the sanctions strategy continues to leave out the energy sector. The report does take into account the impact of the decision of the European authorities to achieve a greater diversification of supply and the embargoes announced on March 31, which begin with coal, although negotiations have already been opened to deal with crude, a a highly controversial issue due to the economic damage it entails for European citizens at a time when energy prices were already at record highs.

Beyond the percentages, the Fund warns that the war has triggered the risk of a more permanent fragmentation of the world economy towards “geopolitical blocks with different technological standards, payment systems and reserve currencies.” It is, he points out, a movement of tectonic plates in the system that will force the reconfiguration of production networks and, ultimately, constitutes a capital challenge to the “rules-based system that has governed international and economic relations for the last 70 years. ”.

In addition, the central banks have had an even more difficult task of balancing the control of price escalation, which calls for containment, against the protection of economic activity in such a volatile scenario. The phase of reduction of monetary stimuli will make the money borrowed more expensive and will weigh down, above all, developing countries, and the refugee crisis —with the displacement of nearly five million people in the neighboring countries of Ukraine— will add pressure to emerging Eastern Europe.

The picture is very different in the United States, as the power has limited economic ties with Russia. In the first world potential, most of the risks that the IMF indicates have to do with its internal politics. The forecasts for January were already revised downwards due to the puncture of the great fiscal program of the Joe Biden Administration (build back better), which did not obtain support in Congress. Now it cuts another three tenths – it leaves the forecast growth for 2022 at 3.3% – due to the withdrawal of stimuli from the Federal Reserve and those derived from the war in its trading partners. China’s forecasts have been lowered by four tenths (to 4.4%), although the data published on Monday for the first quarter have exceeded the expectations of market analysts.

The Fund warns that this war and its energy implications have made the need for countries to move towards a system more based on renewables more evident, although it assumes that precisely the increase in “global polarization” complicates the common strategy to fight against the climate crisis.

What has changed from concept to production at Togg?

"Sakine cheated on Mustafa with 3 people, not 1 person!"

The crisis behind the popular uprising in Sri Lanka: empty warehouses, runaway prices and corruption | International

Citizens mourn Isabel II: “Thinking that she will no longer be there leaves you breathless” | International
September 8, 2022

Citizens mourn Isabel II: “Thinking that she will no longer be there leaves you breathless” | International

United States Elections: The Democratic bloodletting in New York puts control of the House on a platter for the Republicans | US Elections
2 weeks ago

United States Elections: The Democratic bloodletting in New York puts control of the House on a platter for the Republicans | US Elections

A three-month-old baby dies at the gates of an asylum center in the Netherlands | International
August 25, 2022

War in Ukraine: How Social Media Photos Can Help Bring Putin to The Hague | Videos
April 18, 2022

War in Ukraine: How Social Media Photos Can Help Bring Putin to The Hague | Videos

Police confirm that one of those killed in the Amazon is British journalist Dom Phillips | International
June 18, 2022