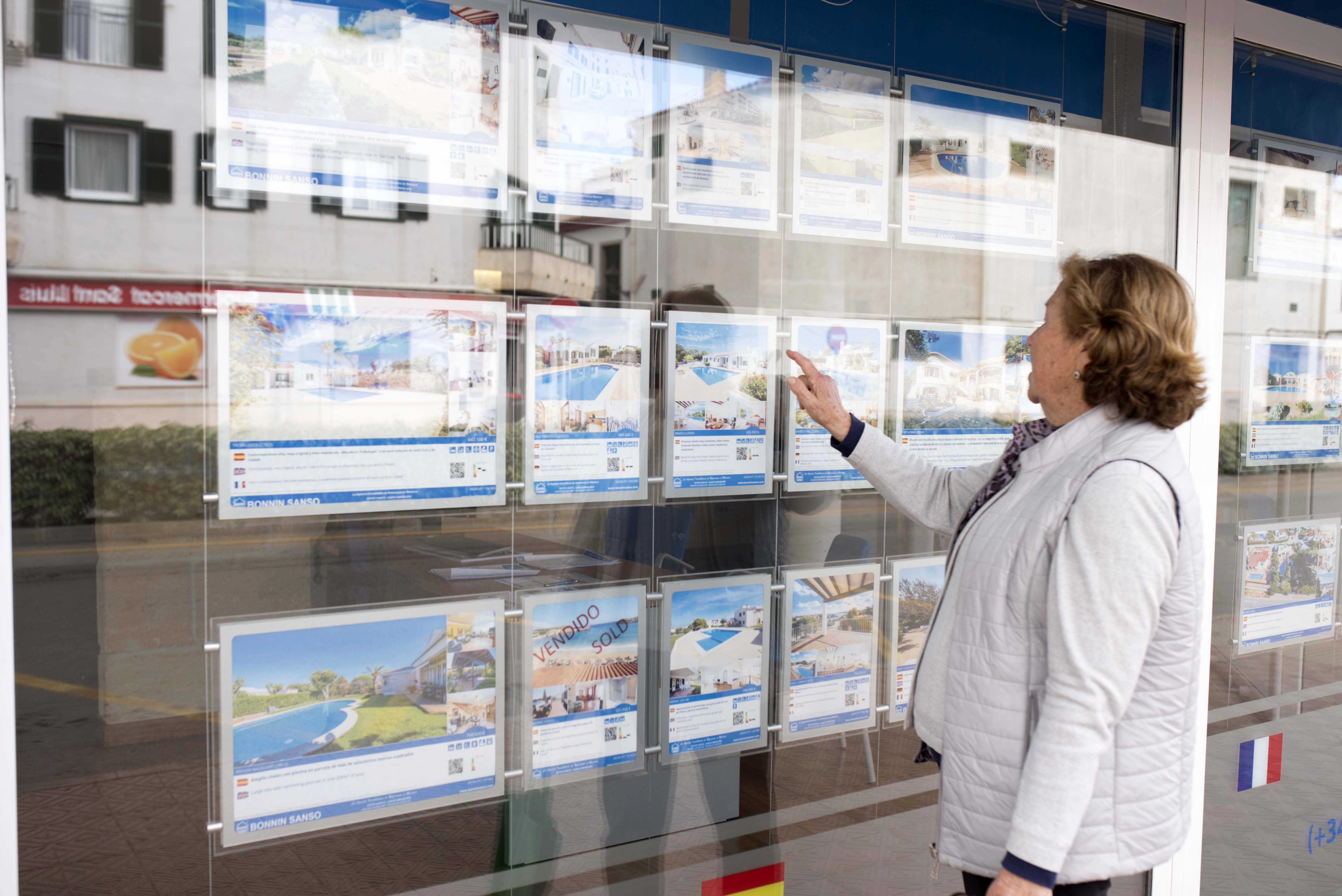 The home sales market is going through a good time and has shot up 24% in February compared to the same month of the previous year. It is the best data recorded in February for 14 years, as published this Thursday by the National Institute of Statistics (INE). A total of 53,623 operations have been carried out in Spain, the highest number since April 2008. The sale of homes thus chains 12 consecutive months of positive rates despite the uncertainty that still clouds the outlook. Housing in the free market continues to dominate preferences and these represent 92.1% of operations, compared to 7.9% of protected housing.

By communities, Andalusia was the region that carried out the most operations during the second month of the year, with 10,978, followed by the Valencian Community (7,986) and Madrid (7,610). If the number of purchases per 100,000 inhabitants is taken into account, La Rioja (201) heads the list, followed by Comunidad Valenciana (199) and Andalucía (163).

The year-on-year upturn in this second month of the year was a consequence of both the increase in operations on new homes, which grew by 9.2%, up to 10,921 operations, and the increase in the sale of used or second-hand flats, in a 28.4% to 42,702 transactions, its highest figure since 2007. The INE records that two thirds of sales, 66.8%, were made between individuals.

Despite the upward trend, “the growth trend seems to be softening compared to previous months and it is possible that the European war tensions, high inflation and the possible increase in the cost of financing will accelerate this slowdown in the coming months,” he says. Francisco Iñareta, spokesperson for Idealista. According to the data handled by the real estate portal, the supply of flats for sale is also reducing: if at the end of 2021 the drop in stock in Spain was 2% year-on-year, in the first quarter it was only 1%. In the case of Madrid, the supply of used housing for sale has fallen by 10% in the first quarter of the year, according to the Idealista report, which also points out that most of the provincial capitals now have fewer homes for sale than that I had a year ago.

For his part, the director of Studies at Pisos.com, Ferran Font, comments by phone that the INE data shows that the real estate sector is in good health, something that had already been verified in 2021 and that seems to follow the same trend. “The summer trend is consolidated in 2022. Although it is true that year-on-year growth falls from 30% after months and that we are far from the April period, when we reached growth of more than 70%.” But demand continues to press hard, continues Font, and not only in the purchase of housing for residence, but also for investment due to “the more than correct returns of a sector that provides security compared to other more unstable assets on the stock market. Investing in flats is a refuge value”.

With figures that have not been seen for a decade, continues Font, we will have to see what the geopolitical impact of the war in Ukraine is on the construction of new buildings due to the increase in the cost of energy, the shortage of raw materials, the rise in interest rates by the European Central Bank (ECB) that will make mortgage payments more expensive, the application of the housing law or how Next Generation funds are managed. “We do not know the depth of the consequences of all these variables, so it is difficult to make short and medium-term forecasts.”

The Director of Studies and Spokesperson of Fotocasa, María Matos, agrees with Font, who comments that the figures “correspond to an acceleration in the search for housing, to try to avoid the imminent rise in rates announced by the ECB in the coming months or to the uncertainty”.

Citizens flocked to the hospital to donate blood.

Check Also
Close
A serial killer is on the loose in peaceful Moscow, Idaho | International
26 mins ago

Elections in France: The mystery of Macron: no other French president has been so hated | International
April 19, 2022

Elections in France: The mystery of Macron: no other French president has been so hated | International

Ukraine’s Prime Minister assures that the last fighters in Mariupol “will fight to the end” | International
April 17, 2022

The US Senate paves the way to the Supreme Court for black Justice Ketanji Brown Jackson | International
April 5, 2022

The Argentine political unity after the attack against Kirchner cracks
September 4, 2022

The Argentine political unity after the attack against Kirchner cracks