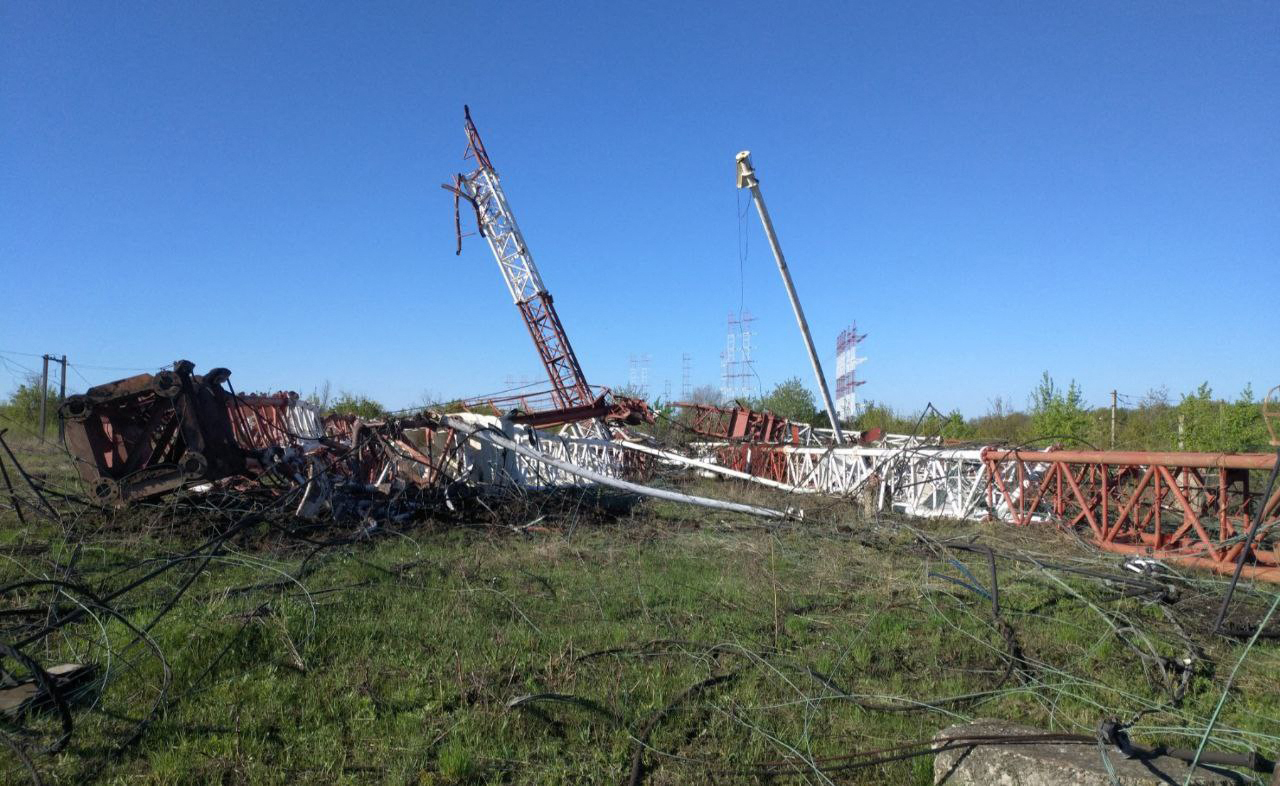 The continuation of the explosions in the breakaway Moldovan region of Transnistria has raised fears that the Russian offensive could expand from Ukraine to Moldova, as a Russian general recently predicted. Two repeater antennas were destroyed during the early hours of this Tuesday, just a few hours after an alleged attack was recorded against the Ministry of Security of the self-proclaimed republic, not recognized by the international community. In both cases there have been no casualties.

It is unknown who the material authors of the events were, and the authorities have not yet identified any suspects. However, from Russia they are already talking about an attack for Moscow to intervene. “What is happening in Transnistria is a provocation with the aim of dragging Russia deeper into its military operations in this region,” said Leonid Kalashnikov, head of the State Duma committee for the Commonwealth of Independent States (CIS).

These explosions fuel fears of an escalation in Eastern Europe with fighting beyond Ukrainian soil. In the space between the two incidents, Russian Foreign Minister Sergey Lavrov warned in an interview that the risk of a Third World War “is serious and real, it should not be underestimated.” These statements provoked numerous reactions from North America to Asia. Pentagon spokesman John Kirby stated that “there is no reason for the current conflict in Ukraine to reach that level”, while the Chinese Foreign Ministry stressed that “all parties must show restraint and prevent the conflict from escalating. ”.

The Transnistrian Ministry of the Interior reported two explosions at around 7 am in a town in the Grigoriopol region. The two most powerful antennas, those that picked up radio signals from the Russian Federation, had been destroyed. A day earlier, in the middle of the Orthodox Easter holiday, the empty headquarters of the Ministry of Security was attacked with a rocket launcher. No one was injured.

This separatist region had not registered any incident until now, just a few days after the deputy commander of the Russian Central Military District Rustam Minnekayev said during a meeting with arms companies that the objective of the high command is to achieve “total control” of the east and south from Ukraine, and to reach Transnistria, where “there are cases of oppression against the Russian-speaking population.”

The Moldovan Government has shown its concern about these events and the possible repercussions that they may entail. “The purpose of today’s incident is to create pretexts to aggravate the situation around the security of the Transnistria region, which is not controlled by the constitutional authorities,” the territory’s reintegration office said in a statement.

The Moldovan president, Maia Sandu, has convened a meeting of her Security Council on Tuesday, while her Information and Security Service has asked citizens for calm “and to refrain from disseminating information from unverified sources, especially inciting hatred.” and the war”.

Vladimir Putin’s spokesman, Dmitri Peskov, stated, for his part, that the Kremlin “follows these worrying news very closely”, although he ruled out any contact with the Moldovan president in the near future. The authorities of the separatist region have declared a red alert “due to a terrorist threat” for at least 15 days. Among other measures, they will deploy checkpoints at the entrances to their towns and will cancel the celebration on May 9 of Victory Day.

In this region, which not even Moscow recognizes, a permanent contingent of thousands of Russian soldiers has been deployed since it proclaimed its independence from Moldova in 1992. Yesterday, Russian Deputy Foreign Minister Andrei Rudenko assured that the Kremlin’s position has not changed and defends “both Moldovan territorial integrity and a special status for the region.”

Moldova, one of the poorest countries in Europe, is on the board in the game between Russia and the European Union and its population is also divided. The authorities in Chisinau, like those in Ukraine and Georgia, applied to join the community bloc a few days after the Kremlin’s offensive began, although they recognize that they cannot do without Russian gas, whose dependency was used as a weapon of pressure by the Kremlin in the recent energy crisis. According to the polls, half of the Moldovans called for their integration into the Union, while a third advocated looking to Moscow before starting the fighting in Ukraine.

Nóvaya Gazeta: The Kremlin prohibits the publication of the Russian newspaper that won the Nobel Peace Prize | International

Colombia Elections 2022: Álvaro Uribe disappears from the political scene for the first time in two decades | Presidential Elections Colombia
May 26, 2022

Competing in Brazil’s elections under threat of death | International
October 1, 2022

Competing in Brazil’s elections under threat of death | International

Colombia: The thaw between Washington and Caracas tarnishes the photo of Duque with Biden | International
March 10, 2022

Colombia: The thaw between Washington and Caracas tarnishes the photo of Duque with Biden | International

Alps: Rescue teams search for at least 15 missing from a calving glacier in Italy with little hope of finding them alive | International
July 4, 2022

Alps: Rescue teams search for at least 15 missing from a calving glacier in Italy with little hope of finding them alive | International