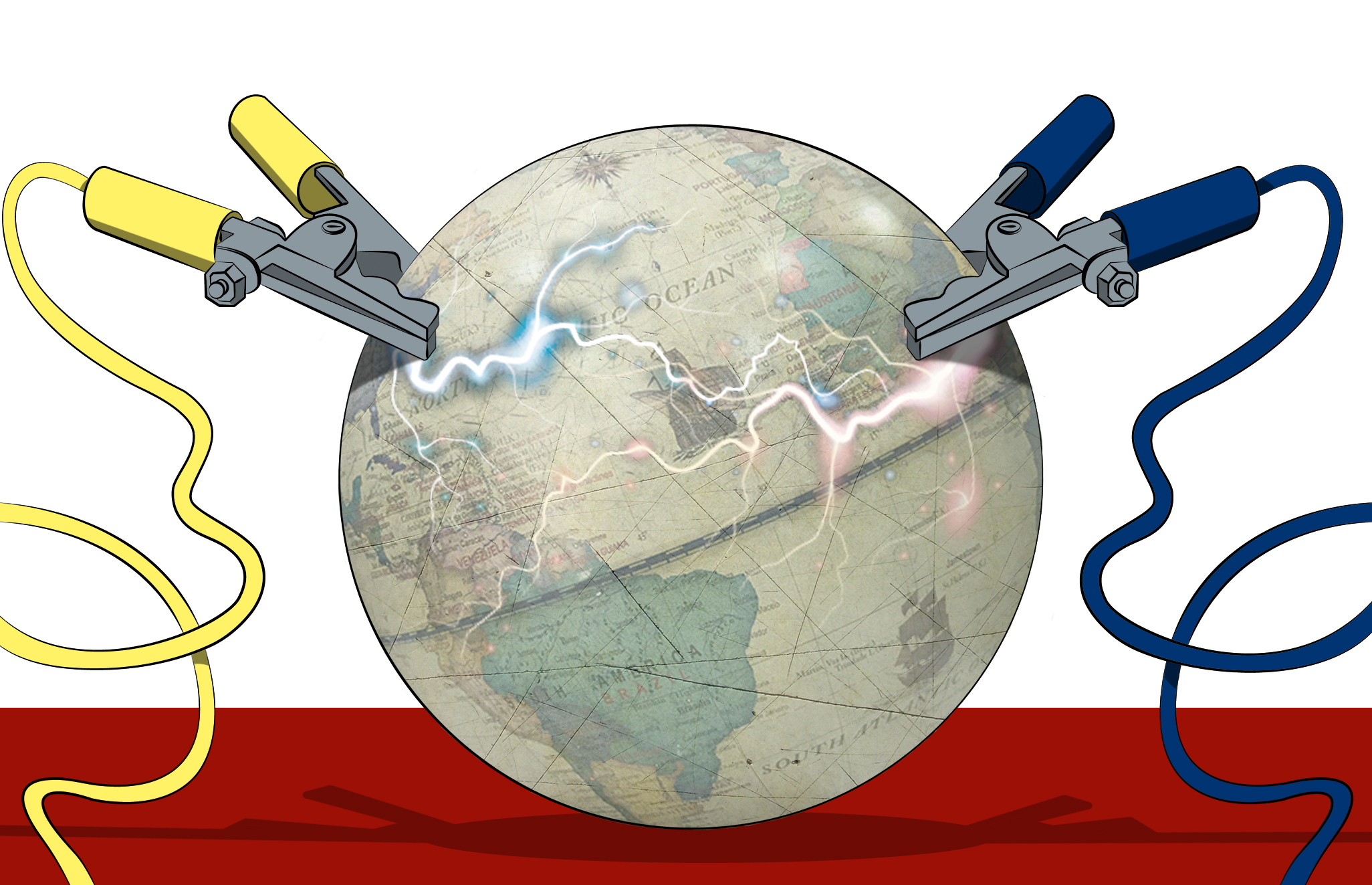 The fallout from Russia’s invasion of Ukraine has reminded us of the unpredictable disruptions that the global economy constantly faces. We have been taught this lesson many times. No one could have foreseen the terrorist attacks of September 11, 2001, and few anticipated the financial crisis of 2008, the covid-19 pandemic, or the election of Donald Trump, which resulted in the United States turning to protectionism and nationalism. Even those who did anticipate these crises could not have said precisely when they would occur.

Each of these events has had enormous macroeconomic consequences. The pandemic made us aware of the lack of resilience of apparently robust economies. The United States, the superpower, could not even produce simple products like masks and other protective devices, let alone more sophisticated items like tests and respirators. The crisis gave us a better understanding of economic fragility, by repeating one of the lessons of the global financial crisis, when the bankruptcy of a single firm, Lehman Brothers, practically unleashed the collapse of the entire global financial system.

Similarly, Russian President Vladimir Putin’s war in Ukraine is exacerbating an already worrying increase in food and energy prices, with potentially dire ramifications for many developing countries and emerging markets, especially those whose debts are have shot up during the pandemic. Europe is also deeply vulnerable, due to its dependence on Russian gas – a resource that major economies like Germany cannot get rid of quickly or cheaply. Many are rightly concerned that such dependency will dilute the response to Russia’s egregious actions. This particular situation was predictable. More than 15 years ago, in Making Globalization Work, I asked: “Does each country accept the risks [de seguridad] as part of the price we face for a more efficient global economy? Does Europe simply believe that if Russia is the cheapest gas supplier, then we should buy from Russia regardless of the security implications? Unfortunately, Europe’s response was to ignore the obvious dangers in the pursuit of short-term gains.

Behind the current lack of resilience is the fundamental failure of neoliberalism and the policy framework it underpins. The markets alone are short-sighted and the financing of the economy has made them even more myopic. They don’t take full responsibility for key risks—especially those that seem distant—even when the consequences can be huge. Also, market participants know that when the risks are systemic—as was the case in all of the crises mentioned above—policymakers cannot sit idly by and watch.

Precisely because markets do not take full responsibility for these risks, there will be too little investment in resilience, and the costs to society will end up being even higher. The solution that is commonly proposed is to “quantify” the risk, forcing companies to assume a higher percentage of the consequences of their actions. The same logic dictates that we look at negative externalities such as greenhouse gas emissions. Without a carbon price, there will be too much pollution, too much use of fossil fuels, and too little investment and green innovation.

But quantifying the risk is much more difficult than putting a price on carbon. And while other options—industry policies and regulations—can move an economy in the right direction, neoliberal “rules of the game” have made interventions to improve resilience more difficult. Neoliberalism is preached on the basis of a fanciful vision of rational companies seeking to maximize long-term profits in a context of perfectly efficient markets. In the regime of neoliberal globalization, companies are supposed to buy from the cheapest source and if individual companies do not correctly bear the risk of relying on Russian gas, governments are not supposed to intervene.

True, the World Trade Organization (WTO) framework includes a national security exemption that European authorities could have invoked to justify interventions designed to limit their dependence on Russian gas. But for many years the German government appeared to be an active promoter of economic interdependence. The good-natured interpretation of Germany’s position is that it expected trade to tame Russia. But there has long been a whiff of corruption, epitomized by Gerhard Schröder, the German chancellor who presided over critical stages of his country’s deepening entanglement with Russia and then went on to work for Gazprom, the Russian state-owned gas giant. .

The challenge now is to establish appropriate global norms by which to distinguish outright protectionism from legitimate responses to dependency and security issues, and to develop corresponding systemic domestic policies. This will require multilateral deliberation and careful policy design to prevent bad faith actions, such as Donald Trump’s use of “national security” issues to justify tariffs on Canadian cars and steel.

But the point is not simply to tweak the neoliberal trade framework. During the pandemic, thousands of people died unnecessarily because WTO intellectual property rules prohibited vaccine production in many parts of the world. As the virus continued to spread, it acquired new mutations, making it more contagious and resistant to the first generation of vaccines.

Clearly, there has been too much focus on the security of intellectual property, and too little on the security of our economy. We need to start rethinking globalization and its rules. We have paid a high price for the current orthodoxy. The hope now lies in heeding the lessons of the great shocks of this century.

Joseph E. Stiglitz, Nobel laureate in Economics, is a professor at Columbia University and a member of the Independent Commission for the Reform of International Corporate Taxation. © Project Syndicate 1995–2022

What is the difference between Hijri and Gregorian calendar?

Domestic automobile TOGG stands for and its partners

Elections 2022: The candidates for the presidency seek the vote of the France that does not make it to the end of the month | International
April 8, 2022

Elections 2022: The candidates for the presidency seek the vote of the France that does not make it to the end of the month | International

From the social state of law to the end of the Senate: keys to the new Chilean constitutional text
July 4, 2022

From the social state of law to the end of the Senate: keys to the new Chilean constitutional text

The royal hierarchy, the only certainty after the death of Queen Elizabeth II | International
September 11, 2022

The royal hierarchy, the only certainty after the death of Queen Elizabeth II | International

Biden makes a whirlwind trip on Air Force One to vote in a minor primary in Delaware | International
September 14, 2022

Kais Said: The president of Tunisia strengthens his popularity despite having monopolized all the power | International
April 8, 2022

Kais Said: The president of Tunisia strengthens his popularity despite having monopolized all the power | International