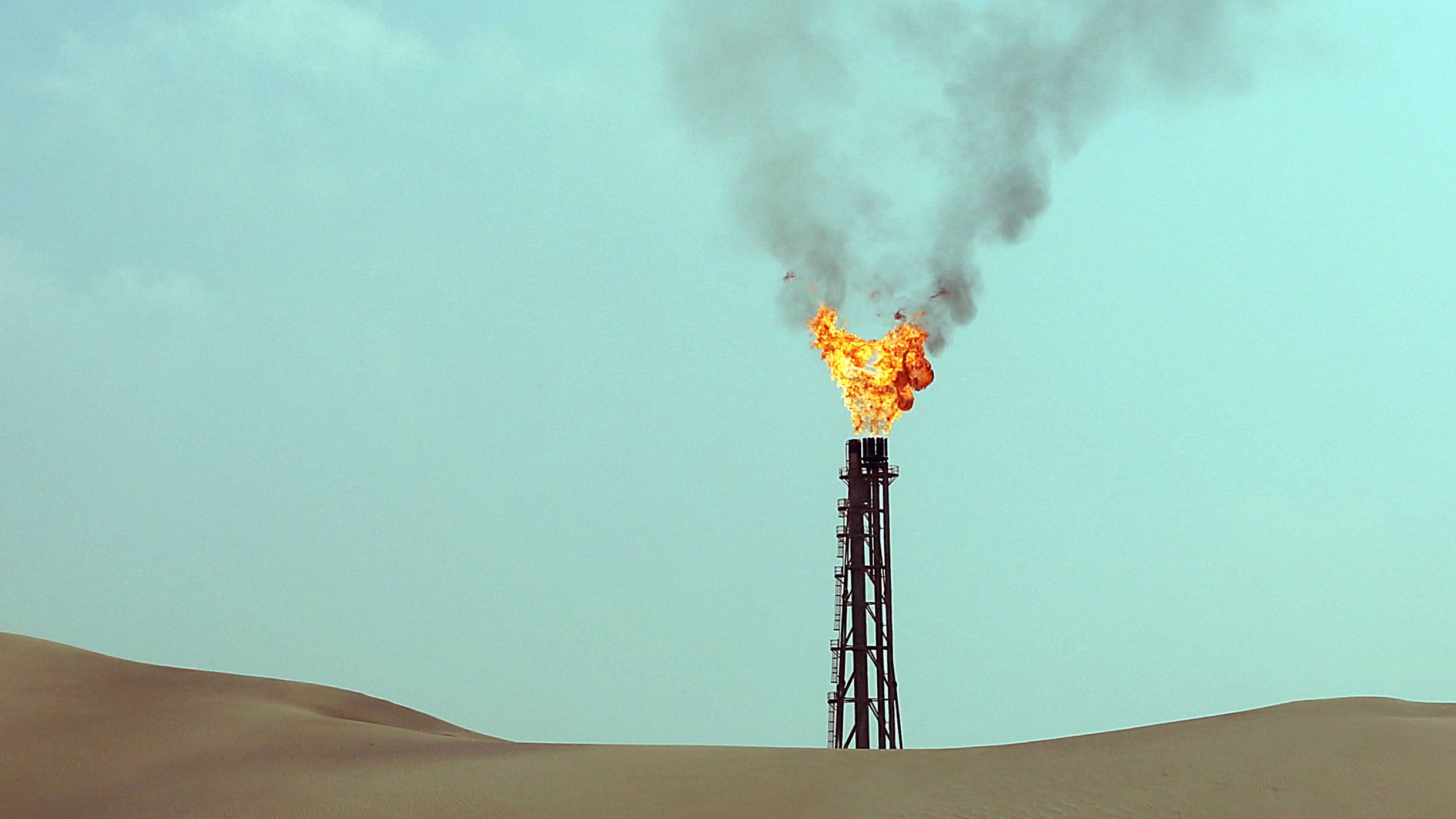 The strategic alliance, or joint venture, of the Spanish multinational Técnicas Reunidas (70%) and the Chinese company Wison Engineering (30%) has achieved a 600 million dollar (570 million euro) contract with QatarEnergy, the oil company in charge of all oil and gas operations in Qatar, including exploration, production, refining, transportation and storage. The contract is of the EPC type (engineering, procurement and construction) and is targeting the expansion of the sulfur facilities in the industrial city of Ras Laffan, which contains the world’s largest liquefied natural gas export facility. The duration of the project is estimated to be 48 months and around 415 engineers will be employed, of which more than 70% will come from Técnicas Reunidas.

Técnicas Reunidas, one of the main energy services companies specialized in the design and construction of industrial plants, already closed a contract nine months ago, also within the North Field expansion project. In this new phase they will focus on the construction of new sulfur treatment, storage and loading facilities to process and export it from the current expansion of the liquefied natural gas (LNG) plant.

Sulfur is a crystalline, sand-like solid that is used to make sulfuric acid, rubbers, detergents, fungicides, fertilizers, and in petroleum refining, and is often transported in a molten state as an amber-colored liquid. . This new sulfur plant, located in Ras Laffan, an industrial center located 80 kilometers north of Doha, the country’s capital, will now process an average of 5,000 tons of molten sulfur per day.

The Minister of State for Energy Affairs of Qatar, as well as the President and CEO of QatarEnergy, Saad Sherida Al-Kaabi, stated that “the award of this contract is the culmination of our efforts to implement the North Field expansion project, the largest of its kind in the history of the LNG industry.” In addition, he has considered that this project is part of the country’s progress towards sustainable development of the enormous natural gas resources available to them. “The goal is to remain the largest, safest and most reliable producer of LNG in the world”, assured Sherida al Kaabi.

The project also includes the connection of the new facilities to the existing sulfur collection system, as well as new granulators, solid sulfur storage capacity, sulfur handling equipment and a new ship loading system. The works of Técnicas Reunidas will have a positive environmental impact by improving air quality and being based on the circular economy, since the sulfur generated as a by-product of the gas treatment process will be used in the production of fertilizers, industrial and domestic products.

When the North Field expansion project is complete, Qatar’s LNG production capacity will increase from the current 77 million tons per year to 126 by 2027.

He has been afforesting the idle lands in his village for 30 years.

Miraculous salvation in Istanbul Bakirkoy! The truck fell over the car.

Johnson overcomes the motion of censure, but suffers a harsh punishment from the Conservative MPs | International

The Mexican ‘narco-pilot’ who eluded the DEA with nine different identities
August 20, 2022

The Iranian regime is castled before the crack opened by the protests | International
October 29, 2022

Why Russia’s annexation of four Ukrainian provinces is illegal | International

Châteaudun voted again as the whole of France | International
April 11, 2022

Châteaudun voted again as the whole of France | International

Argentina immerses itself in the death of 500 indigenous people in the Napalpí massacre | International
April 20, 2022