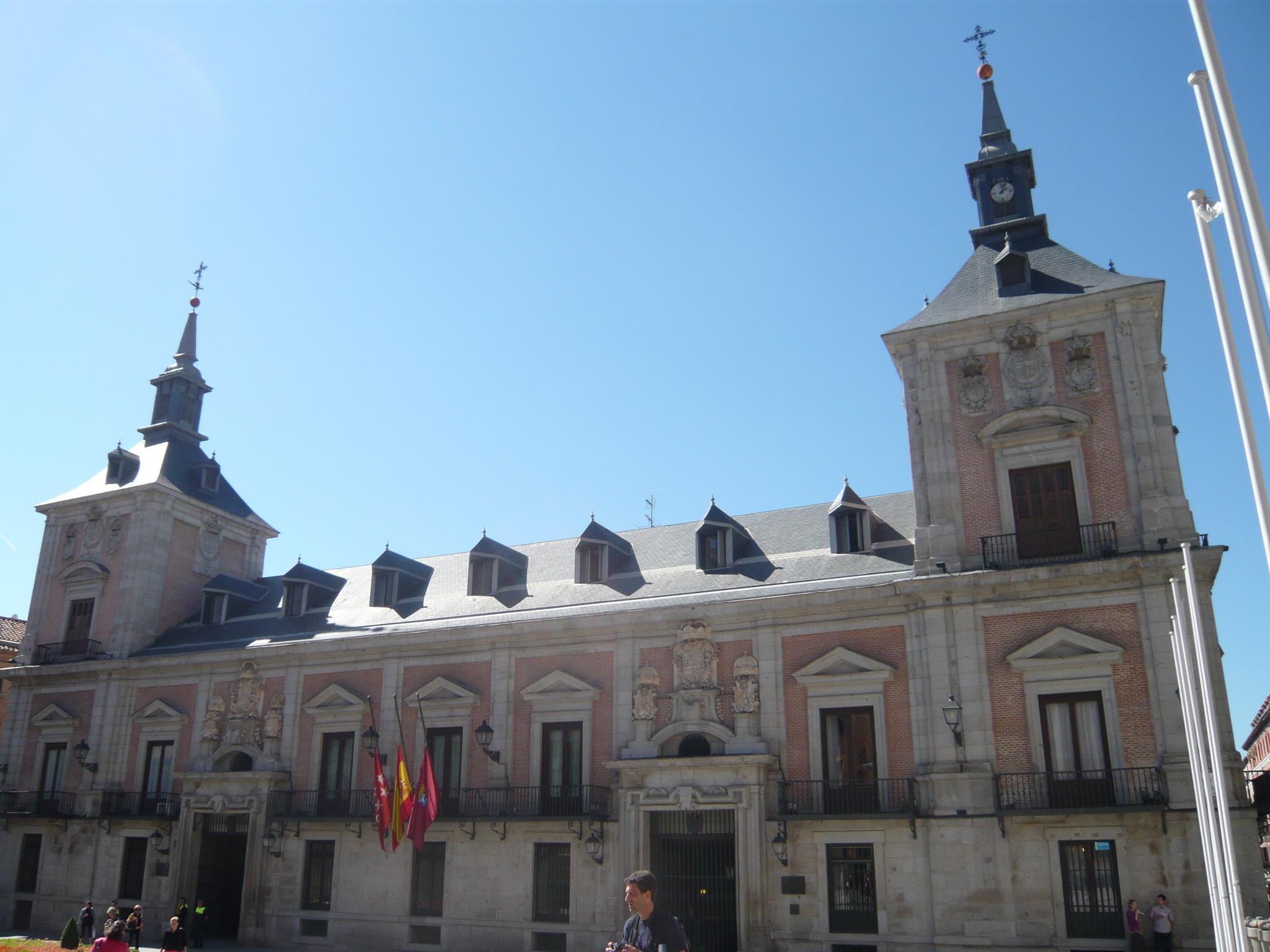 The pandemic and the war in Ukraine have paved the way for the risk of fraud to surface. Hence, a good audit of public accounts is a weapon to fight against possible irregularities. But the Spanish municipalities are at the bottom in terms of transparency if we compare them with other economies in the community environment, such as the Greek and the Portuguese. These are the conclusions of the study The audit of local authorities in the European Union, prepared by the Institute of Certified Public Accountants of Spain, which emphasizes the low level of implementation of the audit within the local sector, given that neither the administrative nor the dependent entities carry out an annual audit of the financial information, nor a legality audit.

As of 2022, the largest entities will have to prepare consolidated financial statements, continues the study, which represents an advance to better understand the management and economic situation of these entities, what their debt and deficit are. Unlike what happens in most European countries, where these audits penetrate the system, the study points to the smaller scope that exists in Spain and therefore recommends measures to put an end to a problem that is closely linked to duty of transparency. The collaboration of private sector auditors could be an option to increase control in the local sector and should be mandatory for all entities, the report indicates.

“2020 should have been a turning point in this situation, since it was the year in which Royal Decree 424/2017, which regulates internal control in local public sector entities, began to be applied,” says Ferrán Rodríguez Arias. , president of the Institute of Certified Public Accountants of Spain (ICJCE), who adds that although it is not quoted literally, in practice this decree requires that as of this year most of the entities that depend on the city councils of certain dimension have to be subject to independent audits.

For Antoni Gómez, from the Collegi de Censors Jurats de Comptes de Catalunya (CCJCC), the annual external audit fulfills an essential preventive objective, not only regarding potential irregularities but above all to ensure that the accounts adequately reflect the situation. The private sector is subject to greater control, continues Gómez, who warns that this scant external audit “penalizes control in relation to the management and allocation with efficiency criteria of the Next Generation Funds of the European Union.”

This situation of non-audit of part of the administrative entities and with a budget is contrary to the European directive 2011/85/EU, which requires the independent audit of all public sector entities on an annual basis, the report points out. Countries such as Denmark, Estonia, Finland, Italy and Luxembourg do carry out annual financial and legal audits of all entities in the local sector, the report concludes.

A dog in Çorum has been breastfeeding her kitten, which her mother excluded, for 3 months.

Why does pastry burn our stomach?

The cap on Russian oil: one more blow to Moscow, but far from lethal | International
28 mins ago

Casa Rosada: A bomb threat forces the evacuation of the seat of the Government of Argentina

Survivor of a Honduran gang: “I didn’t find out that my daughter had been raped at gunpoint until we were already in Spain” | future planet
1 day ago

A new leader of the Conservative Party of Canada smelling like Donald Trump | International
September 19, 2022