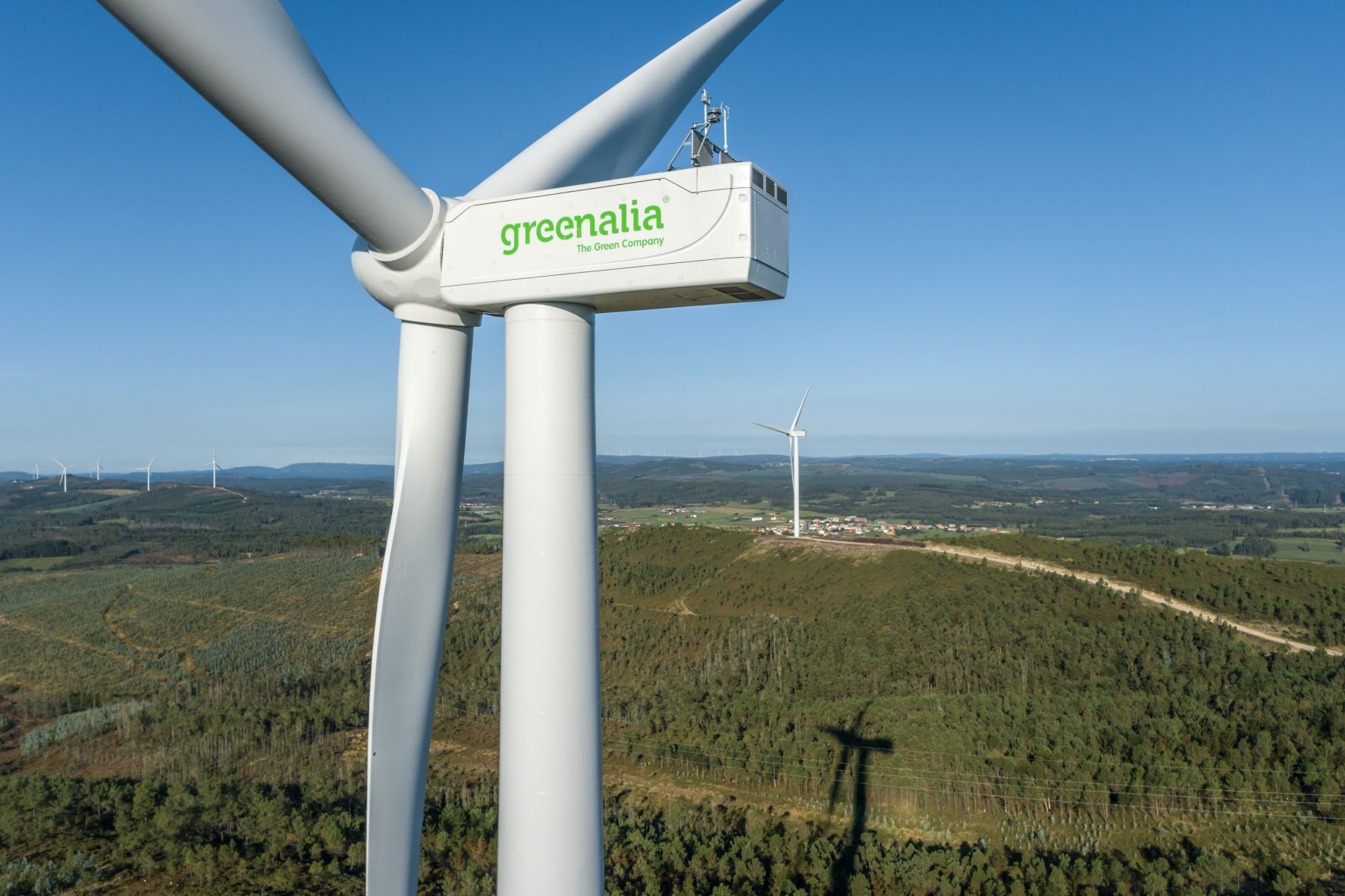 The board of directors of Greenalia, a Galician renewable energy company, announced on Tuesday the launch of a takeover bid for the exclusion of all the company’s shares, which debuted on the market in December 2017with a premium of 23% compared to the average price of the last three months.

The operation, at a price of 17.5 euros per share, values ​​the company at 388 million compared to the 43 with which it went public. It has been raised by Smarttia, the company of the founder and CEO, Manuel García Pardo, and Alanzady, the firm of the businessman and president of Greenalia José María Castellano, former president of the telecommunications company Ono and who was for many years right hand by Amancio Ortega at Inditex. Greenalia, whose origins are in the Galicia Forestal company, which supplied wood for the manufacture of cellulose and boards, has wind farms, a large biomass plant in Curtis (A Coruña) and deals with small offshore wind installations in the Canary Islands.

The agreement establishes that the amount would be paid in cash at the end of the acceptance period, which ends on June 1. The company assures that the operation “is part of the company’s will to initiate a new strategic plan for the coming yearsonce the project with which it came out on the MAB in 2017 was successfully completed, the roadmap successfully completed in 2021″.

Market sources speculate on the magnitude of the renewable energy offers last year (with Acciona Energía in the lead) and doubts about the opportunity of the moment —which knocked down many of the operations that had initially been proposed— as possible factors behind the Greenalia’s decision not to jump into the continuous market, a step that would be natural for the company. Instead, it has preferred to continue with its own means thanks to the abundance of financing that renewable energy enjoys.

The company achieved last year exceed its strategic plan, with a profit of 12 million euros compared to half a million losses in 2020. In July it met one of its internationalization objectives, by purchasing its first renewable generation project in the US with a capacity of 695 megawatts of solar photovoltaic in state ready to build (ready for construction). This purchase also provided for the installation of 170 MW of battery storage and closed the circle of its objectives to work with five technologies: wind offshoreoffshore wind, photovoltaic, storage and biomass.

Greenalia was one of the winners of the renewable energy auction made in early 2021 by the Ministry for Ecological Transition, with the award of 131 megawatts of onshore wind power. In its investment plan, until last January it had executed 27% of the 1,000 million planned until 2023. It has financing lines of 100 million through a green promissory note program of the Alternative Fixed Income Market (Marf) , and carried out a capital increase of 15 million executed in November.

In addition to Castellano and García, on the board of directors sit the former minister of the Galician Popular Party Beatriz Mato and Pablo Castellano Vázquez, son of the president.

Sad news for YouTube users! How much is YouTube Premium, how much is it? How much is the Youtube 2022 premium subscription and membership fee, is it a raise?

Published in the Official Gazette! Amendment to the Communiqué on Securities Facility

Caixabank earned 2,457 million until September, almost half that of the same period of the previous year, due to the impact of the merger with Bankia | Economy

Which two actors were not seen together as “bride and groom” at the wedding table in any scene of the movies?

Check Also
Close
Survivor of a Honduran gang: “I didn’t find out that my daughter had been raped at gunpoint until we were already in Spain” | future planet
54 mins ago

Lavrov accuses the West at the UN of wanting to “erase” Russia from the map | International
September 24, 2022

Biden turns the page on Khashoggi’s murder on his first visit to Saudi Arabia | International
July 15, 2022

The march against guns in the United States, in pictures
June 12, 2022

The march against guns in the United States, in pictures

Macron is far from the absolute majority in the legislative elections in France, according to the first projections | International
June 19, 2022

Macron is far from the absolute majority in the legislative elections in France, according to the first projections | International

As a general, as a Congress, as a whole: Brazil outlines COP26 and opens its doors to the Garimpo na Amazônia | News
March 9, 2022

As a general, as a Congress, as a whole: Brazil outlines COP26 and opens its doors to the Garimpo na Amazônia | News