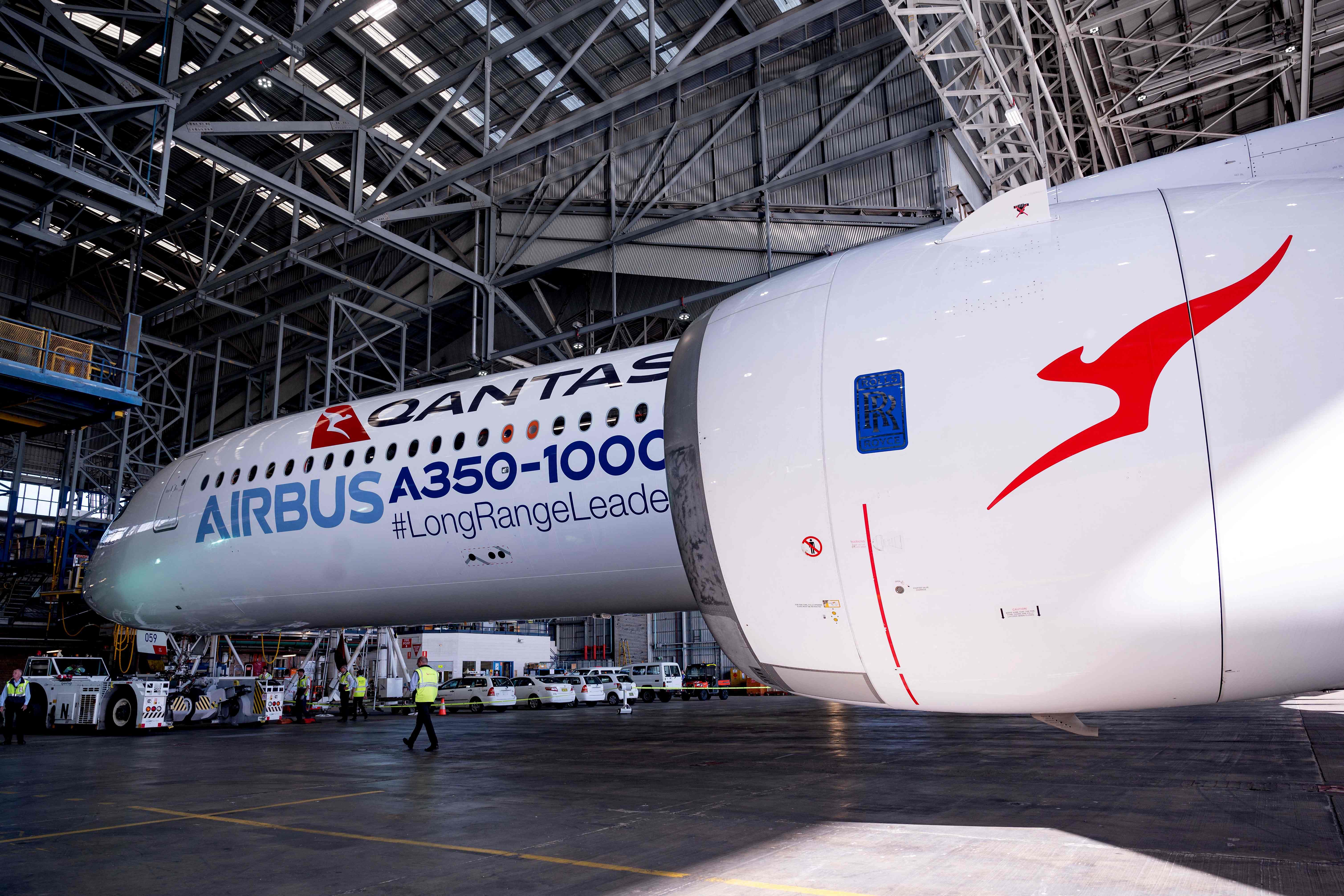 Airbus has overcome the pandemic at the start of 2022, confirming the most optimistic forecasts. The European aeronautical manufacturer closed the first quarter of this year with a profit of 1,219 million euros, more than tripling those obtained in the same period last year (362 million). The company’s consolidated revenues increased by 15% compared to the previous year, reaching 12,000 million euros, thanks to orders for its single-aisle A320 model.

“These first quarter results reflect a strong performance in our commercial aircraft, helicopter and defense businesses,” Airbus CEO Guillaume Faury said in Wednesday’s earnings presentation. However, the company warns that the forecasts for the year as a whole remain in a risk profile that has become more “challenging” due to the “complex geopolitical and economic environment”. “First quarter results reflect the strong performance of our commercial aircraft, helicopter and defense businesses. Our forecasts for 2022 remain the same, although the risk profile for the rest of the year is accentuated due to the current complex geopolitical and economic environment”, stated the chief executive.

However, the company is optimistic about the future. “Beyond 2022, we see sustained strong growth in commercial aircraft demand, driven by the A320 Family. Therefore, we have started working with our industry partners to increase the production rate of the A320 Family to 75 aircraft per month by 2025. This increase will benefit the global value chain of the aerospace industry”, added Faury.

The deliveries of the European manufacturer between January and March amounted to 142 commercial aircraft, compared to the 125 that it delivered at the beginning of 2021, and the sales of this branch have increased their value by 17% in one year. As for helicopters, 39 were delivered, the same as in the first quarter of last year, but turnover has grown by 7% due to the sale of higher-end products and “the growth of service activities.” Finally, the company reports that sales of its Defense and Aerospace division have increased sales by 16% compared to a year ago.

The protagonists of Bankia: who was who in the bank’s collapse? | Economy

Russia: Tinkov, the Russian oligarch who lost his bank for criticizing Putin’s offensive | International
May 2, 2022

Biden secures the decisive vote for his star law against inflation and climate change | International
August 5, 2022

Obama returns to the White House to announce a new provision of the health law | International
April 6, 2022

Marcelo Ebrard defends in Washington the military presence in the National Guard
October 14, 2022

Max Verstappen: Verstappen dethrones Hamilton and the end of the Mercedes era | Sports