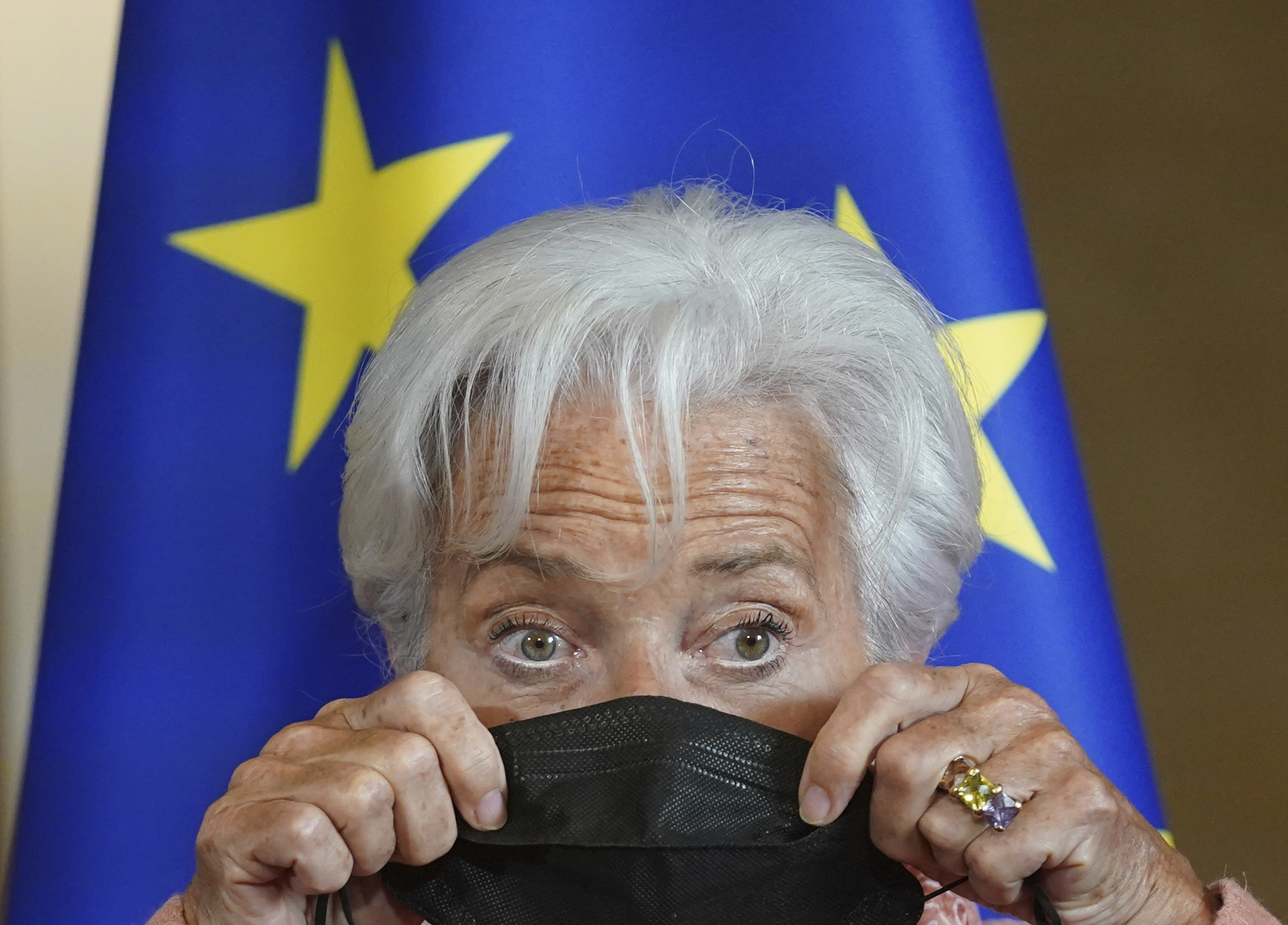 The risk premium on Italian and Spanish debt has been rising, albeit gradually, since last summer. In recent weeks, spread widening has accelerated to reach levels of 200 and 110 basis points, respectively, in the 10-year term. The specter of a new episode of tension in the sovereign debt markets is on the lips of many analysts.

The change of sign of the ECB’s monetary policy in the face of runaway inflation, although subject to high uncertainty due to the consequences of the war in Ukraine, has as its main implication that the market must define a new equilibrium for the relative price of Spanish debt and Italian versus German. In particular, the end of net purchases of debt by the monetary authority represents a very relevant change for the market price of public debt on the periphery of the euro area. The ECB has been the main investor in peripheral debt in recent years, with a price-taking role and the strict objective of avoiding episodes of financial fragmentation that prevent the correct transmission of monetary policy and increase the risk of financial instability.

Beyond the level of the premium, the key lies in whether there is an idiosyncratic component in its movement that justifies it. Two measures complement the simplistic view —offered by the 10-year spread— and make it possible to capture the intensity of idiosyncratic risk. The first is the spread between risk premiums for 2-year and 10-year terms, which is almost zero when the perception of sovereign risk is very high. Not the case this time. The second, the difference in cost between the non-payment insurance contract (credit default swap) that contemplates as a credit event the redenomination of the debt to a currency other than the euro, compared to the contract that does not contemplate it. Nor in this variable, which has increased, is there a tension close to that of serious episodes in the past. The thesis of a rebalancing and not an idiosyncratic punishment, for now, seems correct.

Although the ratios of public debt in relation to GDP in Italy and Spain are higher today, largely as a result of the fiscal effort made to mitigate the effects of the pandemic and leverage the recovery, there are variables that allow us to look to the future with a certain optimism. On the one hand, the reduction of most of the structural imbalances in the countries of the periphery. On the other hand, the total commitment of the ECB to avoid new episodes of financial fragmentation. And finally, the advances in European unity and the progressive improvement of its institutional architecture. The combination of these factors contributes to reducing the risk of recurrence of episodes of sharp rise in idiosyncratic risk, and therefore systemic risk in the euro area.

Jose Manuel Amor and Salvador Jimenez are professors at AFI School of Finance.

The Letizia (and daughters) effect on Spanish fashion brands | Fortune

The organization that traded weapons and drugs in Ankara was busted! They harassed the taxi drivers…

By admin
Recent Posts
Latest News
Facebook Twitter WhatsApp Telegram
Back to top button
Close
Featured Posts
Salman Rushdie: They will blame you for not being dead | International
August 14, 2022

Salman Rushdie: They will blame you for not being dead | International

Brazil, a bicentennial that passes without penalty or glory | International
September 7, 2022

Brazil, a bicentennial that passes without penalty or glory | International

US reiterates its support for Morocco’s plan for the Sahara | International
March 19, 2022

Putin says he has “nothing against” Ukraine’s accession to the European Union | International
June 17, 2022

Berlusconi throws himself into the arms of the populist wing of his party by dropping Draghi | International
July 22, 2022

Poverty and inflation feed the new outbreak of Ecuador | International

Argentina is looking for 22 fugitive repressors of the dictatorship for crimes against humanity | International
March 24, 2022