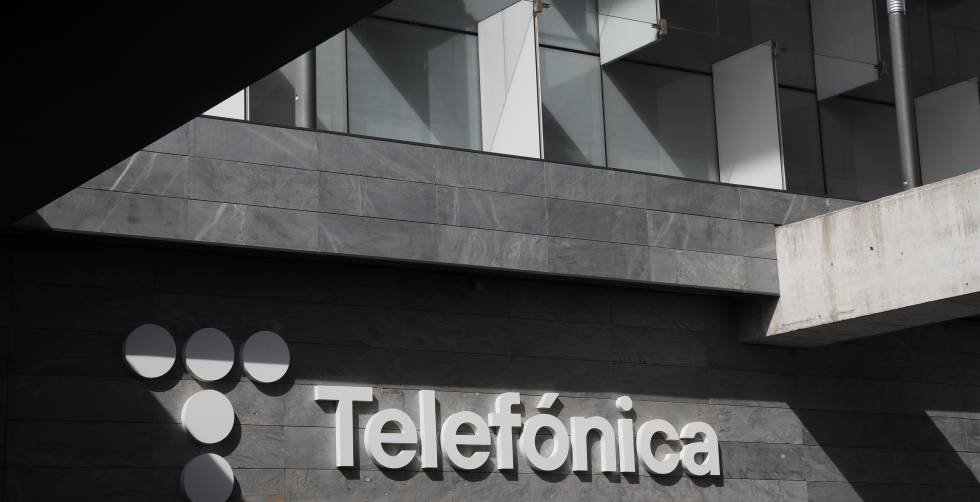 Telefónica, through its subsidiary Telefónica Tech, has reached an agreement with investment funds managed by Deutsche Private Equity GmbH and other minority shareholders for the acquisition of 100% of the shares of the German technology company BE-terna Acceleration, specialized in services in the cloud, under Microsoft technology. The price of the operation is up to 350 million euros, including possible variable remuneration linked to its future results.

Founded in 2005, BE-terna currently has more than 1,000 employees spread across nine European countries: Austria, Germany, Switzerland, Slovenia, Croatia, Serbia, Denmark, the Netherlands and Sweden. Be-Terna reached proforma revenues of 121 million euros in 2021 and is growing by more than 30% year-on-year, both organically and inorganically, after acquiring 15 firms.

BE-terna adds a new geographical scale and reinforces the digital capabilities of Telefónica Tech’s operations carried out since its foundation in November 2019. The subsidiary now has more than 5,400 employees with annual revenues close to 1,000 million euros in 2021, and a year-on-year growth of 33.6%.

The telecommunications company has already closed several acquisitions through its technological subsidiary. Last March, the company announced the purchase of the British company Incremental for 175 million pounds (210 million euros), and in April it closed the acquisition of the Austrian company Heldendaten GmbH, specialized in the certification and development of Qlik technology. . In 2021, it undertook the acquisition of Cancom UK&I for 340 million pounds (400 million euros), agreed to integrate Acens and incorporate Altostratus and Geprom.

The closing of the operation will take place in the coming weeks, when the authorization of the competition authority in Germany takes place.

With this acquisition, Telefonica Tech “is consolidated in a strategic market for the Telefónica group such as Germany,” he explains in the relevant fact sent this Monday to the National Securities Market Commission (CNMV). Likewise, “it incorporates a growth platform in new relevant markets in Europe”.

Cabify, Uber and Bolt redouble their commitment to Spain despite the end of the moratorium | companies

He shot his brother with a rifle

The system revealed by the 6 Tables is freak

Air Patrol: Rich to the rescue of forgotten Colombia | International

Borodianka, the psychological trail of a massacre | International
August 16, 2022

Borodianka, the psychological trail of a massacre | International

Ecuador warns that “democracy is at serious risk” due to indigenous protests | International
June 22, 2022

Hurricane ‘Ian’ leaves Cuba without electricity on its way to Florida | International
September 28, 2022

Alberto Fernández will pay $25,000 for violating the quarantine with a birthday party at the official residence
May 24, 2022

Francisca Sandoval: The Chilean journalist shot in the head dies during a march in Santiago
May 13, 2022

Francisca Sandoval: The Chilean journalist shot in the head dies during a march in Santiago