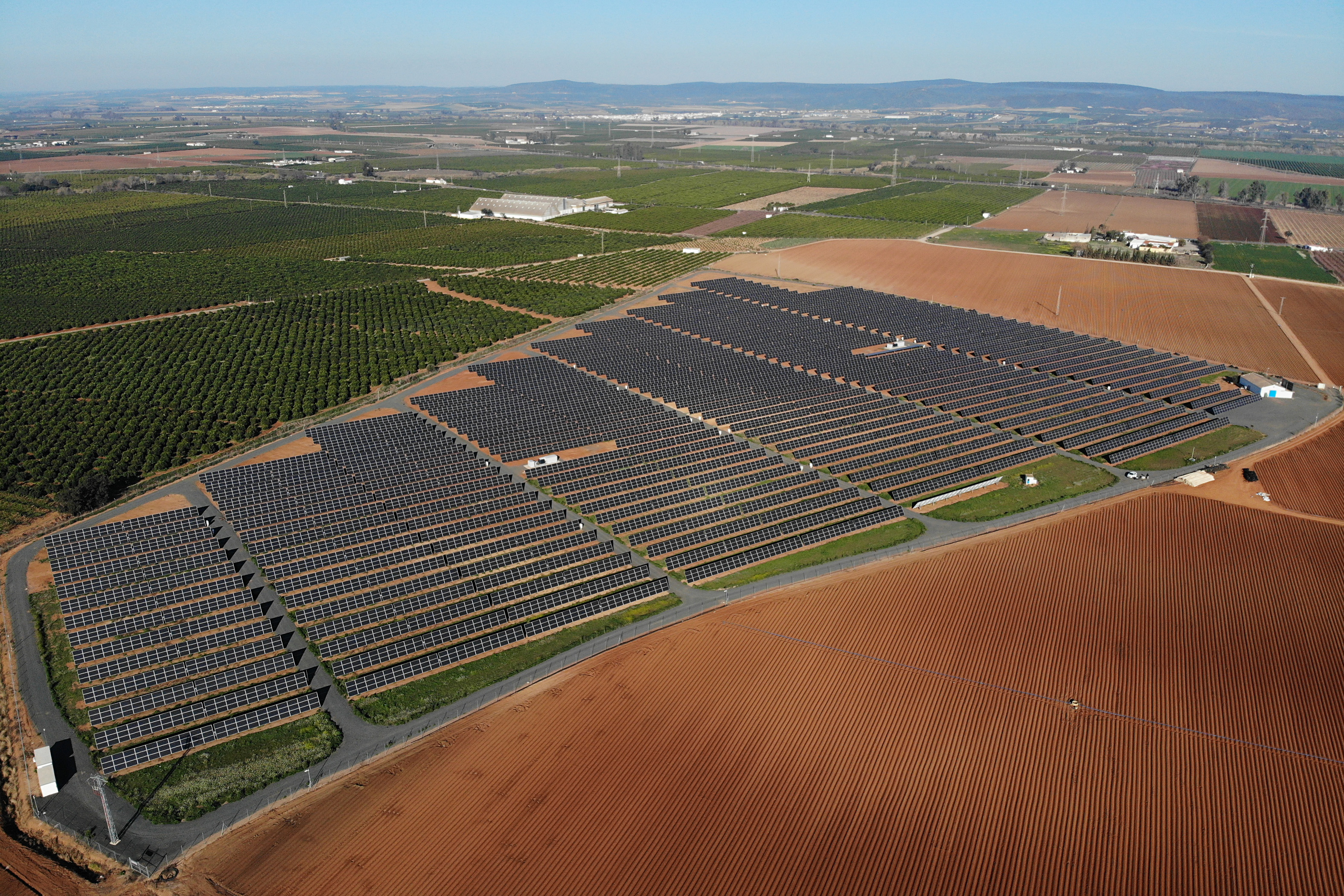 Evening sections at zero price when the wind and the sun cover most of the demand; and expensive mornings, nights and even early mornings, when the thermal power plants mark the price of electricity. The Spanish electricity market has entered a phase of extreme bipolarity: days that combine hours at crazy costs —above 200 euros per megawatt hour, something inconceivable until a few months ago—, with periods in which the cost plummets until it is one step away from zero euros. Two factors are behind this phenomenon of extremes: on the one hand, the brutal escalation of gas, which pushes up prices in the hours of greatest demand —waiting for the limit that the Government will reveal in the coming days—; on the other, the entry of more and more photovoltaic and wind power, by far the cheapest generation sources.

“This volatility is here to stay, with a growing price difference between expensive and cheap hours, which will increasingly be those with the highest renewable production,” says Luis Atienza, former president of Red Eléctrica de España (REE), and one of the best connoisseurs of the Spanish electricity sector. “These cheaper time slots will be the ones that will have to be used to consume, store and, in the future, also to produce hydrogen.”

Anyone who wants to travel to that electrical curve of the future, which is just around the corner, has only to stop and observe what happened on April 8, a typical Friday just before Easter in which demand did not have any anomalous behavior with respect to the mean. With an average daily price of almost 155 euros, on that day there were prices close to 250 euros per megawatt hour (MWh) first thing in the morning and late at night, but also four hours (between two and six in the afternoon) of minimum values: 20, 7, 7 and 14 euros, respectively. The determining factor of this very high hourly variation was the confluence of gusts of wind and more than respectable solar radiation in the same cheap time slots, with expensive hours in which natural gas —combined cycles and cogeneration plants— stretched the price to the maximum . The limit on the cost of this fuel that the Government will approve in the coming days will reduce the pressure in those hours, but the values ​​will continue to be unusually high.

“We have always had the concept that the cheapest hours were early in the morning, but this is no longer the case: we are heading towards the paradox that during times of the year, especially spring and autumn, which is when solar energy production is most efficient and there is no demand for air conditioning or heating, the cheapest hours are —and will be more and more— the first hours of the afternoon”, points out Juan Antonio Martínez, from the ASE Groupan energy consultant for companies.

The dynamics will only begin to reverse when the car fleet switches from the thermal engine to the electric one en masse. “The renewable power that is being installed is being superior to the electrification of the economy, but the foundations are laid for demand to grow in the future, so the effect will probably be mitigated,” predicts Martínez. Until then, however, there are still several years of powerful peaks and valleys in the intraday electricity price curves.

Narrowing of the ‘thermal gap’

According to ASE data, the growth of photovoltaic generation (52% compared to last year), is causing the days of moderate wind generation -“and no longer high, as was specified until now”-, renewables to join forces to “expel the combined cycles (the so-called thermal gap) and cause a collapse of the price”. In the hours of greatest sunshine, gas plants are contributing less than 6% of the electricity supply, a figure that will tend to zero as new solar farms are connected to the grid.

This pattern change is going to have fundamental implications for the entire market. “It is not that this trend will continue in the future: it is that these differences between the cheap hours and the rest are going to be even more pronounced,” slides Natalia Fabra, professor at the Carlos III University of Madrid. At the moment, she admits, it is a spring, autumn and weekend phenomenon: in the first two cases, due to the confluence of good wind and solar resources; in the third, due to low consumption. “As photovoltaic grows, there will be more daily days with this price curve, with cheaper evenings and less cheap early mornings,” highlights Francisco Valverde, from the retailer Menta Energía. “Now we are seeing only the beginning of what the market of the future will be, only three or five years away.”

In this scenario, the “much reviled PVPC rates [el nombre técnico que reciben los contratos regulados] they are more necessary than ever: it is the only way for demand to respond to low prices during those hours of solar generation”, emphasizes Fabra. In this type of contract, the price is dictated by the evolution of the wholesale market and tolls, while in those of the free market the price is usually the same in all time slots, so that the customer has no incentive to adapt their consumption at times when the wind, the sun and the nuclear power cover practically all the demand.

This roller coaster in which the daily electricity market has been installed is only the prelude to what will happen in the coming months, when wind turbines and solar panels will continue to add gigabytes of capacity. The almost 29 gigabytes of wind power installed today should become more than 40 in three years and 50 by the end of the decade, according to the National Integrated Energy and Climate Plan (Pniec)the Government’s roadmap for the rest of the decade.

The takeoff will be even more pronounced in the case of photovoltaics: the Pniec expects that the current 16 gigabytes will become almost 22 in 2025 and more than 39 in 2030. To this double force we must also add the fever of self-consumption , which will reduce demand even more —it has already begun to reduce it, in fact— in the central hours of the day (when solar radiation is greater). The washing machines, more and more, will not be put on at dawn but first thing in the afternoon. At the time

What time is the England v USA game? On which channel will the 2022 World Cup England match be broadcast live?

Earthquake workshop took place! It has been announced that a Disaster Risk Reduction Plan has been prepared for 81 provinces!

Social Security will remain above 20 million affiliates in May, according to Escrivá | Economy

The discontent of the Conservative parliamentary group accelerates the end of Liz Truss | International
October 20, 2022

The future of the Lisbon airport unleashes the first crisis of the new Government of Costa | International
June 30, 2022

Laughter and boredom behind the scenes of the most anticipated debate of the campaign in Brazil | International
September 30, 2022

The candidates to lead the British Conservative Party decide to wash the dirty laundry at home | International
July 18, 2022

The German Government allows limited entry of Chinese capital into the port of Hamburg | International
October 26, 2022

Italy Elections: Salvini goes from being the ‘captain’ of the right to a comparsa of the future ultra government | International
September 26, 2022

Italy Elections: Salvini goes from being the ‘captain’ of the right to a comparsa of the future ultra government | International

The third anniversary of the social outbreak stirs the political debate in Chile
October 18, 2022

The Nicaraguan ambassador to the OAS denounces the “dictatorship” of Daniel Ortega and calls for the release of political prisoners | International
March 24, 2022