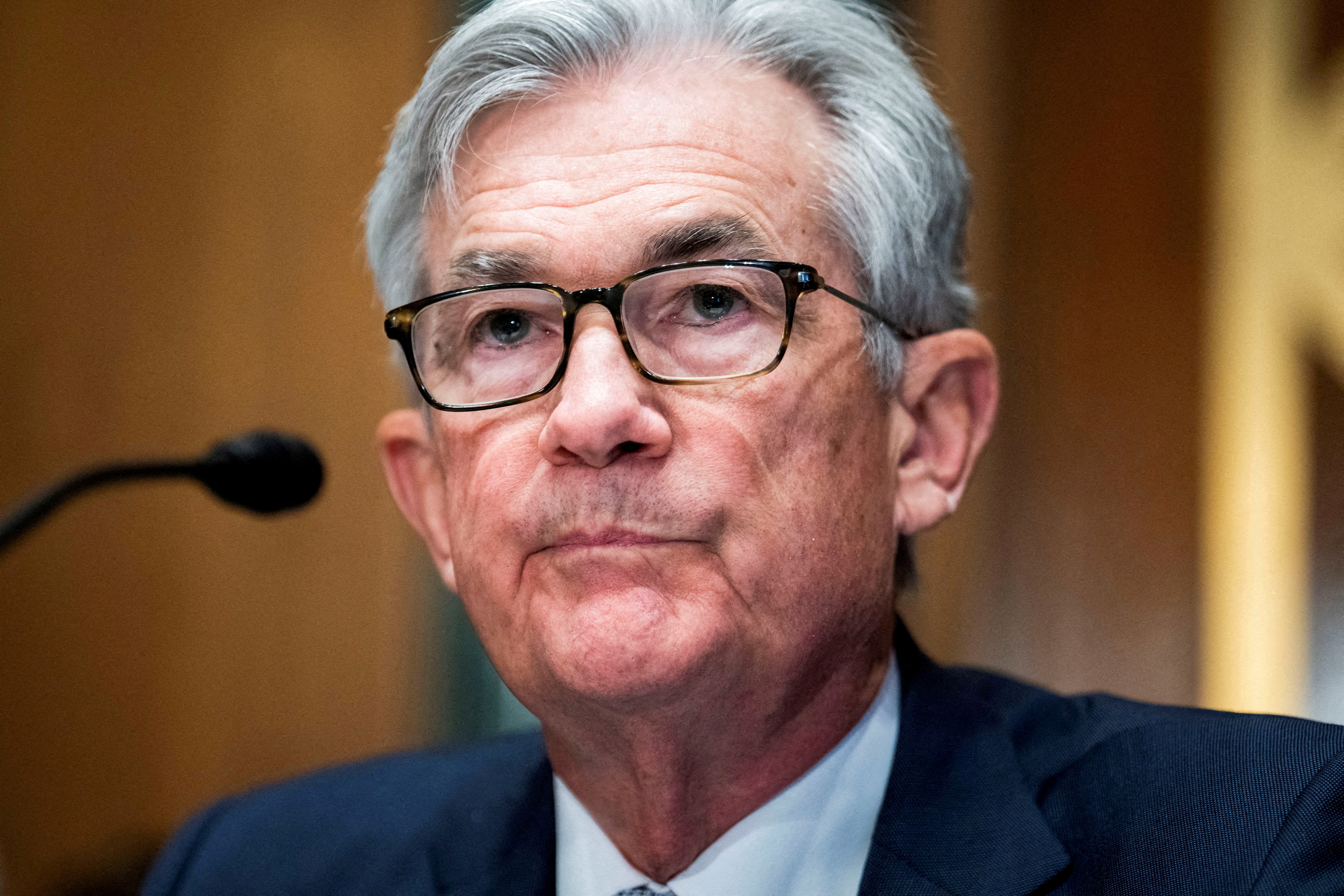 bad body It is what it seems that they are going to have for a while traders and other financial managers. Developments in all markets – bonds, equities, alternatives – since the beginning of the year, and especially in recent weeks, point to considerable short-term turmoil. The expression “no place (understand, market) where to take refuge” is evoked. Bonds and equities were already suffering before the war in Ukraine and the rise in inflation, which have further complicated the global macro picture. The financial stress has intensified. The feeling among analysts is generalized, as reflected by last Thursday’s falls, that central banks -including the US Fed- have reacted late to the growth in prices, which could lead to them having to rise much more than expected. initially expected interest rates, with negative consequences for economic activity. In the eurozone, we are still awaiting what may happen in terms of rates and possible future bond purchase programs, a key element to prevent the risk premiums of some countries from skyrocketing. This Monday the sovereign debt of Italy was already at 3.2%.

Financial Times I recently recalled that, on average, a conventional investment portfolio usually has 60% in equities and 40% in bonds and debt. Until recently, it allowed you to diversify well to achieve reasonable returns (around 10% on average or even more). They were reached in a context in which stocks -especially in the United States and, in particular, technology ones- rose in the last decade and bonds enjoyed high value due to low or negative market rates. That’s many years of “bond anesthesia” (thanks to central bank action) combined with stock highs. That “perfect” diversification is now broken. Equities do not seem to have more room to rise, at least in the short term. The rise in rates and the lower stimulus from central banks is depreciating the value of bonds. In short, practically all markets down. Investment management models are going to have to change to return to good returns.

The real economy does not point to financial optimism either. The recovery is weakened by the new problems in the global supply chain -fundamentally a consequence of the confinements in China-, and the impact of inflation and higher credit prices. Sanctions on Russia have led to strong concerns about a crude shortage making everything worse. Bond markets in the United States under pressure, with treasures (US government bonds) rising like they haven’t in a long time. It is feared that some debt markets could be left in droves and that would make it even more expensive. Watch out for European sovereign bonds if there is no coverage for them. Financial curves are ahead in the coming months until monetary and fiscal policy actions gain credibility and reduce uncertainty.

DAESH emerged from the bloody trap in which a woman was kidnapped!

Summit of the Americas: Biden’s adviser for Latin America: “We don’t want to stop immigration” | International

José Luis Chilavert rides the wave of the libertarian right and runs for the presidency of Paraguay | International
June 17, 2022

Ukraine grains: Erdogan, the tightrope walker between kyiv and Moscow, achieves a diplomatic victory with the Ukrainian grain agreement | International

The last hell of Kabul: the bridge of drug addicts | International
August 21, 2022

Conviction against Cristiana Chamorro: a trial without evidence and with police as witnesses | International
March 22, 2022

Conviction against Cristiana Chamorro: a trial without evidence and with police as witnesses | International

Saratoga: Four dead and 13 injured in an explosion at a luxury hotel in downtown Havana | International
May 6, 2022

Saratoga: Four dead and 13 injured in an explosion at a luxury hotel in downtown Havana | International

Shackles, hoods, injections and ill-treatment: a tour of the corridors and cells of a Xinjiang re-education center | International
May 25, 2022

Shackles, hoods, injections and ill-treatment: a tour of the corridors and cells of a Xinjiang re-education center | International