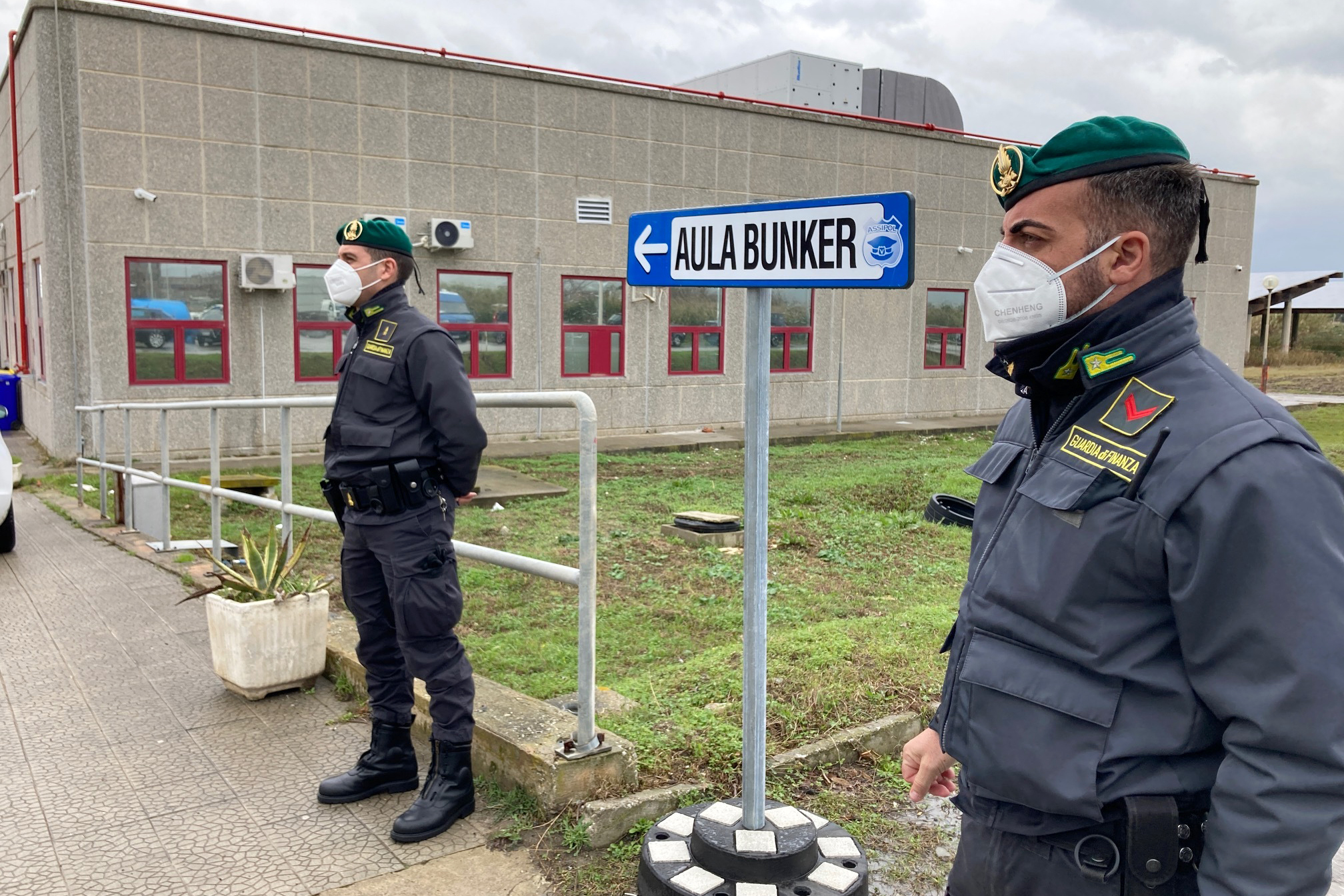 Rome is a complicated square to decipher in terms of organized crime. Italy’s capital was never fully controlled by any of the country’s four big mafias (Cosa Nostra, Camorra, ‘Ndrangheta and Sacra Corona Unita). The management of drug trafficking and crime remained in the hands of groups such as the legendary Banda de la Magliana, capable of reaching specific agreements with different clans at each historical moment. But dominance of the city remains a key issue for these organizations, especially for money laundering. The Antimafia Directorate and the Prosecutor’s Office in Rome have just dismantled the first autonomous and stable cell of the ‘Ndrangheta, the Calabrian mafia. Exit. But also a sample of the clan war that has hung over the city since 2017, when the last great criminal structure was dismantled.

The ‘Ndrangheta is the most powerful mafia in Italy and one of the richest and most dangerous organizations in the world. Today, according to the Catanzaro Public Prosecutor’s Office, it has more than 30,000 members in Calabria alone and bills more than 40,000 million euros per year, which allows it to alter the democratic system. This “liquid mafia”, as the writer Francesco Forgione defines it, is the fourth largest company in Italy and probably the one with the most subsidiaries in the world: Australia, Canada, Belgium, Holland, Spain… But local expansion had always been set the goal of the north of the country and in Rome no local cell had been located.

The operation of the Roman Prosecutor’s Office, coordinated with that of Reggio Calabria, has ended with 43 detainees in the Lazio region and 35 in Calabria, it is a clear sign of the advance of the ‘Ndrangheta in the city. These were not individuals acting on their own, but an organization directly dependent on the mother house in Calabria. The cell had an unusual bicephaly system among which was Vincenzo Alvaro, a well-known owner of the Café Paris in Via Veneto. Establishment that was one of the symbols of the Dolce Vita and that was closed and sealed in 2009 after it was determined that it was used for money laundering.

Vincenzo Alvaro is a member of an important family from Sinopoli, a small town in the province of Reggio Calabria near the port of Gioia Tauro – the organization’s nerve center for cocaine distribution – and had already been arrested for acting as a figurehead. He was released due to procedural failures, but immediately returned to take over a multitude of shops and premises that he bought thanks to the crisis caused by the pandemic in Rome.

The other capo of the organization, as explained The Republic, is Antonio Carzo, known as ‘Ntoni Scarpacotta, who worked behind the scenes as the highest authority of the ‘Ndrangheta in Rome. The family ties with the Alvaro are total. In fact, the parents of both were prosecuted for mafia association together. Carzo, however, was in charge of the most traditional part of the organization in Rome, which, according to investigations by the Prosecutor’s Office, was founded in 2015 and two years later, consecrated (in mafia terms) during a dinner.

The establishment of the ‘Ndrangheta in Rome coincides with the dismantling of a kind of four-gang organization that until then controlled organized crime in the city and was led by a sinister character named Massimo Carminati. The operation, judicially called the world in between, but known as Mafia Capitale, left a power vacuum that encouraged the Calabrian organization to expand its expansion in the Italian capital. Something that not even Cosa Nostra had ever attempted.

Ukraine and the other crisis | Opinion

Check Also
Close
A serial killer is on the loose in peaceful Moscow, Idaho | International
36 mins ago

NATO warns of the risk of a Russian chemical attack against Ukraine | International
March 15, 2022

From Mr. Hyde to Doctor Jekyll: the replacement in the Ministry of Economy of a United Kingdom plunged into an unprecedented crisis | International
October 14, 2022

From Mr. Hyde to Doctor Jekyll: the replacement in the Ministry of Economy of a United Kingdom plunged into an unprecedented crisis | International

New photos of the party in Downing Street aggravate the confrontation between Boris Johnson and Parliament | International
May 24, 2022

Volodymyr Zelensky: The President of Ukraine addresses the Canadian Parliament by videoconference | International