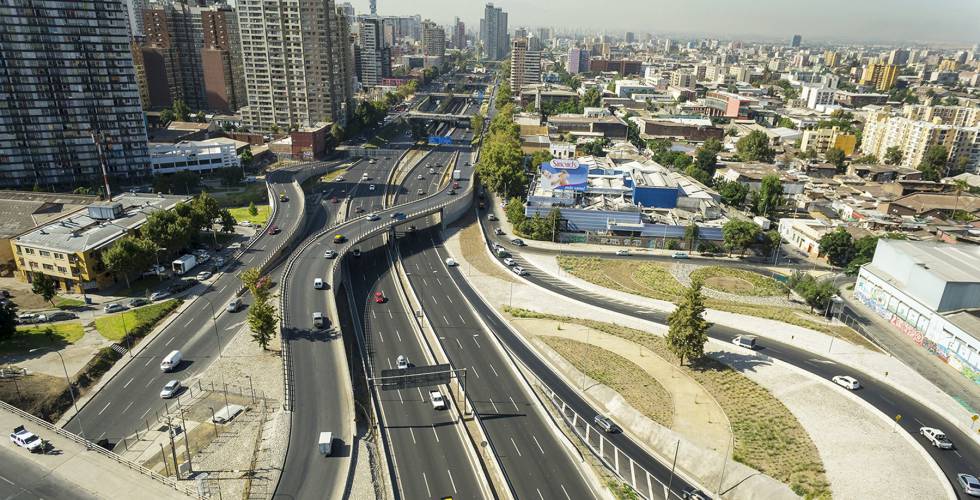 Abertis is once again one of the engines that increase the profitability of ACS. The company earned 136 million euros in the first quarter, 51 more than the previous year (excluding the Cobra industrial area, sold to Vinci). Gross operating profit reached 399 million, 21.6% higher. The company chaired by Florentino Pérez highlighted that the margin on sales increased by 62 points due to the contribution of the highways, which in the first quarter of 2021 subtracted 8 million and that from January to March of this year contributed 12. The recovery of traffic is It is above pre-pandemic levels, something that has also happened to Clece in the area of ​​services to citizens. ACS is determined to continue down the path of concessions, as Pérez recalled at the last shareholders’ meeting: “The first objective is reinvestment in the development of concession assets to obtain assets with casflow more recurrent. To this end we are going to use the two levers we have: Iridium and Abertis, concentrating on strategic markets”.

Globally, ACS entered 6,926 million, 8.4% more, and its contract portfolio reaches 65,870 million. Sales are improving in the US and Australian markets, and have benefited from the depreciation of the euro against the dollar. “The upward trend in contracting activity (which grows by 4.5%) continues to contribute to the growth of the portfolio thanks to the award of a significant volume of projects in all activities,” the company points out.

The accounts also include the detail of the sale of Cobra, for which the group entered 4,980 million (including dividends received in the year), which generated a net capital gain of 2,909 million. The funds received made it possible to close the 2021 financial year with a net cash of 2,009 million. Cash that was reduced in the first half to 665 million due to the outflow of money for projects; the acquisition of 21% of the shares in Cimic and the payment of a dividend.

ACS has assets for sale valued at 2,735 million. In essence, they are energy projects, water and gas installations that the Group retained after the sale of its industrial division. The debt of these assets stands at 2,099, for which the net book value amounts to 636 million.

The company is trading this Friday above 24 euros and its value on the stock market amounts to 7,186 million.

Countdown has begun for PMYO results

The world is talking these images! Ward dance of female soldiers drew reaction

Inflation spreads: it infects more and more products in the shopping basket | Economy

Check Also
Close
Survivor of a Honduran gang: “I didn’t find out that my daughter had been raped at gunpoint until we were already in Spain” | future planet
56 mins ago

Russia: Putin’s Crusade Against Russians Mentally in the West | International

Three gunshot wounded in Chile in a May 1 commemoration march | International
May 3, 2022

Germany activates the second phase of its emergency plan in the face of gas shortages after supply cuts from Russia | International
June 23, 2022

The EU promotes the confiscation of Russian assets to pay for the reconstruction of Ukraine | International
May 9, 2022