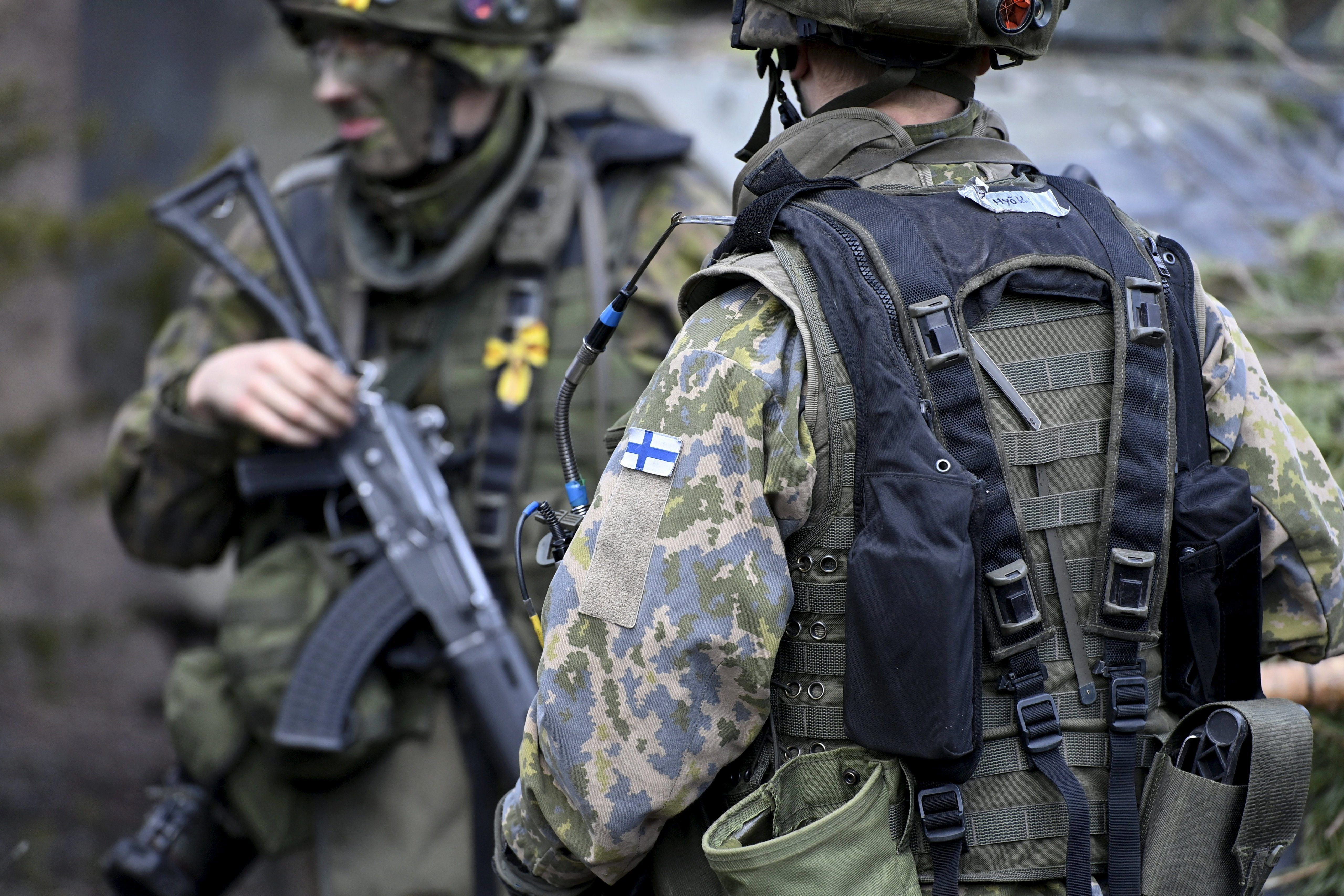 There is no doubt that it was the Russian invasion of the Ukraine that precipitated the decision of Finland and Sweden to join NATO. In the absence of the rigorous formalities to formalize the ninth expansion of the Alliance, it is already evident that we are facing a strategic shift in the European theater whose consequences cannot yet be determined. What we can understand at the moment is that:

For Helsinki and Stockholm this step is a response to their main security threat: Moscow. By protecting themselves under allied cover, they calculate that they substantially improve their security, aware, on the one hand, of the risk of suffering what has happened to Ukraine and, on the other, that their own forces are not sufficient to adequately protect themselves. Breaking with its historical non-alignment is the clearest proof of the fear inspired by a Russia that has failed to draw any neighbor into its orbit amicably since the end of the Cold War.

For Russia it is an unmitigated disaster. Vladimir Putin, with his militaristic adventurism, has become the best recruiter of countries for NATO. It is enough to remember that both the United States and NATO —in response to the Russian ultimatum of last December 17, in which it demanded to negotiate a new security order on the continent— accepted the convenience of discussing this issue, implicitly assuming that the expansion of the Alliance and some US decisions (withdrawal from the Intermediate-Range Nuclear Forces (INF) Treaty and deployment of the anti-missile shield in its vicinity) had created an imbalance that aroused logical fears in Moscow. But it has been Putin who, also disrupting a summit already called with Joe Biden, has closed the door to that possibility. And today he finds that the direct border between Russia and the Alliance is going to double.

For NATO it is holy water. Diagnosed as “brain dead” by Macron, weakened by the internal differences between Europeanists and Atlanticists, and depressed after her bitter experience in Afghanistan, she finds herself surprisingly reconverted into the main protagonist of a dynamic of tension with her old adversary. In strategic terms, the enlargement represents a clear strengthening of the northern flank, further hindering Russian claims not only in the Baltic but also in the Arctic, thanks to the contributions of those who can be considered net contributors to Allied security. These are not only two members of the Partnership for Peace and the Partnership Interoperability Initiative – that is, two armies that have spent more than twenty years training in NATO procedures and participating in allied maneuvers and international operations in the Balkans and in the Middle East-, but also with defense budgets around 2% of GDP, a competitive defense industry, highly qualified human forces, as well as means that include cyber, artillery (Patriot) and air (F -18 and F-35) not negligible.

For the European Union, on the other hand, this may not be the best news. After all, in the case of Finland, it seems clear that the umbrella offered by Brussels (article 42.7 of the EU treaty) is not very attractive or credible, compared to the one offered by NATO in its article V. a Union that has aspired to strategic autonomy since 2016, and no matter how much complementarity one wants to convey between the two organizations, it seems immediate to understand that the reinforcement of one automatically supposes a brake on the other. And, meanwhile, the risk of escalation grows and the security order of the continent is further unbalanced.

Jesus A. Nunez Villaverde He is co-director of the Institute for Studies on Conflicts and Humanitarian Action (IECAH).

Chile Supports Winter Bond: Boric announces aid of 120 dollars for 7.5 million people in the midst of the inflationary crisis

War in Ukraine: The dust produced by the movements of the Russian Army increased the radioactivity in Chernobyl, according to the IAEA | International

The new Swedish government sets its conservative agenda: less investment in climate and cooperation and more aid for cars | International

Chile enters fully into the debate on what to do if the new Constitution is rejected
July 22, 2022

Last minute of the war in Ukraine, live | Russia will reinforce the offensive in Donbas once Mariupol is controlled, according to the United Kingdom | International
May 20, 2022

Last minute of the war in Ukraine, live | Russia will reinforce the offensive in Donbas once Mariupol is controlled, according to the United Kingdom | International

The second round of the elections in Brazil, in pictures
October 30, 2022

The second round of the elections in Brazil, in pictures

A different country to all | International
September 12, 2022

Is the United Kingdom the sick man of Europe again? | International
August 28, 2022

Is the United Kingdom the sick man of Europe again? | International