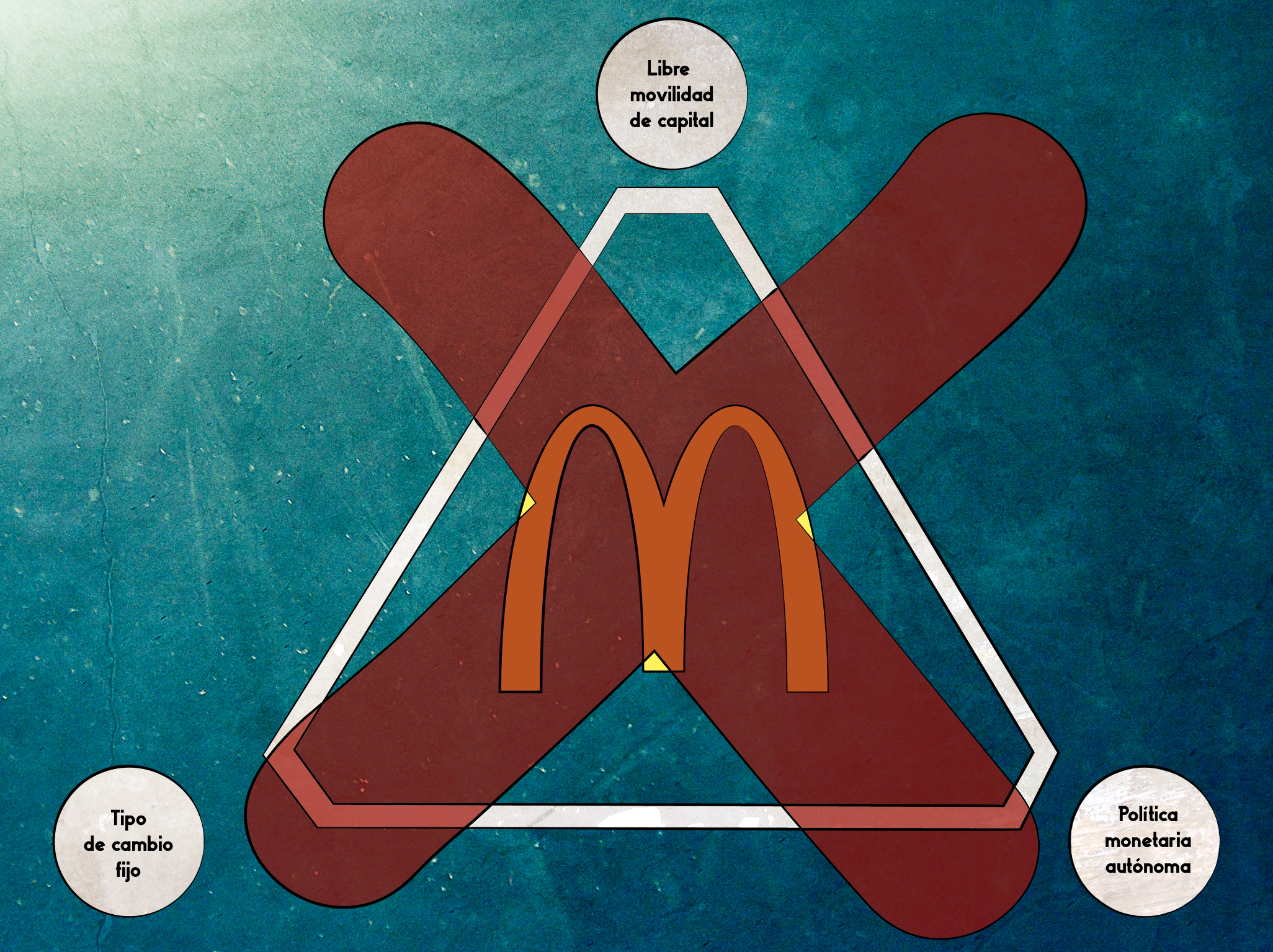 Divine coincidence is a concept that greatly facilitates the lives of rulers and central bankers. Unfortunately, it is no longer enforced. Originally coined by Olivier Blanchard and Jordi Gali in 2005, divine coincidence is a property of New Keynesian economic models and implies, simplifying a bit and under a series of assumptions, that if inflation stabilizes at the target, the optimal level is also reached. of economic activity. This is one of the keys to the price stability mandates of most central banks: if the inflation target is reached, sustainable growth is maximized. It is a property that allows the separation of macroeconomic tasks, with monetary policy dedicated to inflation and fiscal policy to public debt.

The problem, of course, is that the necessary conditions for this condition to be fulfilled are not always present. For example, in a situation of chronic demand insufficiency, such as we have experienced until recently, monetary policy may not be able to bring inflation up to target, and needs the help of fiscal policy. It is also possible that the economy will face a large temporary negative supply shock, as is currently the case in the eurozone. In these cases, it is important to recognize the presence of real wage rigidities: wages adjust less, or at least more slowly, than prices. In such a situation, strict adherence to an inflation stabilization regime that does not allow for some wage adjustment is suboptimal, and generates an excessive reduction in activity: the divine coincidence no longer holds. The solution is to be patient and create the conditions for a gradual adjustment of wages, conditional, of course, on inflation expectations remaining consistent with the target. The current situation is even more difficult, since the volatility of the supply shock – the price increases of all raw materials – is much greater than the volatility of demand: for example, the price of a barrel of oil brent it has gone from 80 dollars in January to 128 dollars in March and 109 dollars at the end of April. The reality is that policymakers now have little short-term control over economic variables, and the uncertainty surrounding economic projections is enormous.

The divine coincidence was defined in the field of economic models, but its logic can also be applied to the geopolitical field. For decades, it has been argued that economic interdependence was the best way to ensure global political stability. For example, Thomas Friedman ventured, in 1996, the “golden arches conflict prevention theory”: two countries where McDonalds was established would not enter into armed conflict. Over time, the concept of ensuring world peace through economic interdependence took hold, and one of the best examples has been the German strategy of intense economic relations with Russia: Germany thus ensured a very cheap supply of energy that allowed to increase the competitiveness of its industry. It was the divine coincidence applied to geoeconomics: globalization improved economic efficiency and, at the same time, ensured world peace.

But the reality is that the economic relationships were struck first, and the political implications were later rationalized to justify the economic strategy. After World War II, the US had a surplus of grain, and Russia had a surplus of raw materials, and it was in the economic interest of both countries to enter into trade relations. In the same way, China’s opening to international trade generated a whole series of mutually beneficial economic exchanges for the parties. Pioneering companies lobbied governments, which eventually liberalized trade. The divine geoeconomic coincidence made life easier for governments: the economic relationship interests us, let us praise the political relationship.

Until the divine geopolitical coincidence ceased to be fulfilled. The Chinese (or Russian) economic opening did not lead to its democratization, as had been expected. Subtly, frictions between the US, Europe and China increased, and the idea of ​​decoupling the Western economies from the Chinese economy took hold. Hence the concept of “producing in China for China, outside of China for the rest of the world” arose. And the process has been accelerated by the Russian invasion of Ukraine and the sanctions stemming from it. The McDonalds theory no longer holds. Suddenly, energy independence is as valuable as fiscal discipline. Suddenly, globalization has limits and that is why Germany, so economically dependent on divine geopolitical coincidence, resists this new reality so much that it breaks its mercantilist economic model and deteriorates its competitiveness.

US Treasury Secretary Janet Yellen recently proposed that supply chains be reoriented toward “allied countries” (friend-shoring). The idea of ​​international trade defined by geostrategic relations and political values ​​is very distant from globalization as a strategy to increase economic efficiency. And what does “allied countries” mean? The countries that abstained in the recent vote condemning Russia at the United Nations represent more than half of the world’s population. Neither the IMF’s Monetary and Financial Committee nor the G20 were able to agree on a statement at their recent meeting, which reveals the great geopolitical gap between the coalition of developed countries and the rest – especially now that sanctions and tariffs are geopolitical instruments and dollar reserves can no longer be considered risk-free assets.

The end of divine coincidence, both economic and geopolitical, reduces economic efficiency, introduces extremely high uncertainty, and makes the design of economic policy enormously difficult. The dilemmas faced by the rulers —growth versus inflation, efficiency or resilience— are not only not going to be resolved in the short term, but they are amplified reciprocally. Luckily, these shock they have come at a time of high economic growth, underpinned by a very strong labor market: the average unemployment rate in the G7 countries is the lowest in decades.

The divine coincidence will return, once the impact of these supply shocks wears off and a new geopolitical model is built. But the probability of error in policy design during the transition period is enormous.

The ‘Defex case’ comes to trial: the story of the looting and collapse of a semi-public arms sales company | Economy

There is a heavy traffic in Istanbul

By admin
Recent Posts
Latest News
Facebook Twitter WhatsApp Telegram
Back to top button
Close
Featured Posts
Bachelet avoids delving into the repression of the Uyghurs in Xinjiang at the end of her visit to China | International
May 28, 2022

Alicia García-Herrero: “The risk that Pelosi’s visit to Taiwan will lead to a military conflict is low” | International
August 6, 2022

Alicia García-Herrero: “The risk that Pelosi’s visit to Taiwan will lead to a military conflict is low” | International

Ukraine: Zelensky stages success of Kherson’s liberation with surprise visit to the city | International
2 weeks ago

Elections France 2022: Candidate? President? Macron establishes himself as the favorite in the strangest election | International
March 17, 2022

Elections France 2022: Candidate? President? Macron establishes himself as the favorite in the strangest election | International

Germany is open to a model that limits gas prices to fight the energy emergency in the EU | International
October 21, 2022

Cyprus sees its business as Russian bank of the Mediterranean in danger | International
April 16, 2022

The spiral of violence and murders in Sweden dominates the electoral appointment this Sunday | International
September 11, 2022

Trump promises an “epic” rally as he enters the election campaign this Saturday | International
September 3, 2022