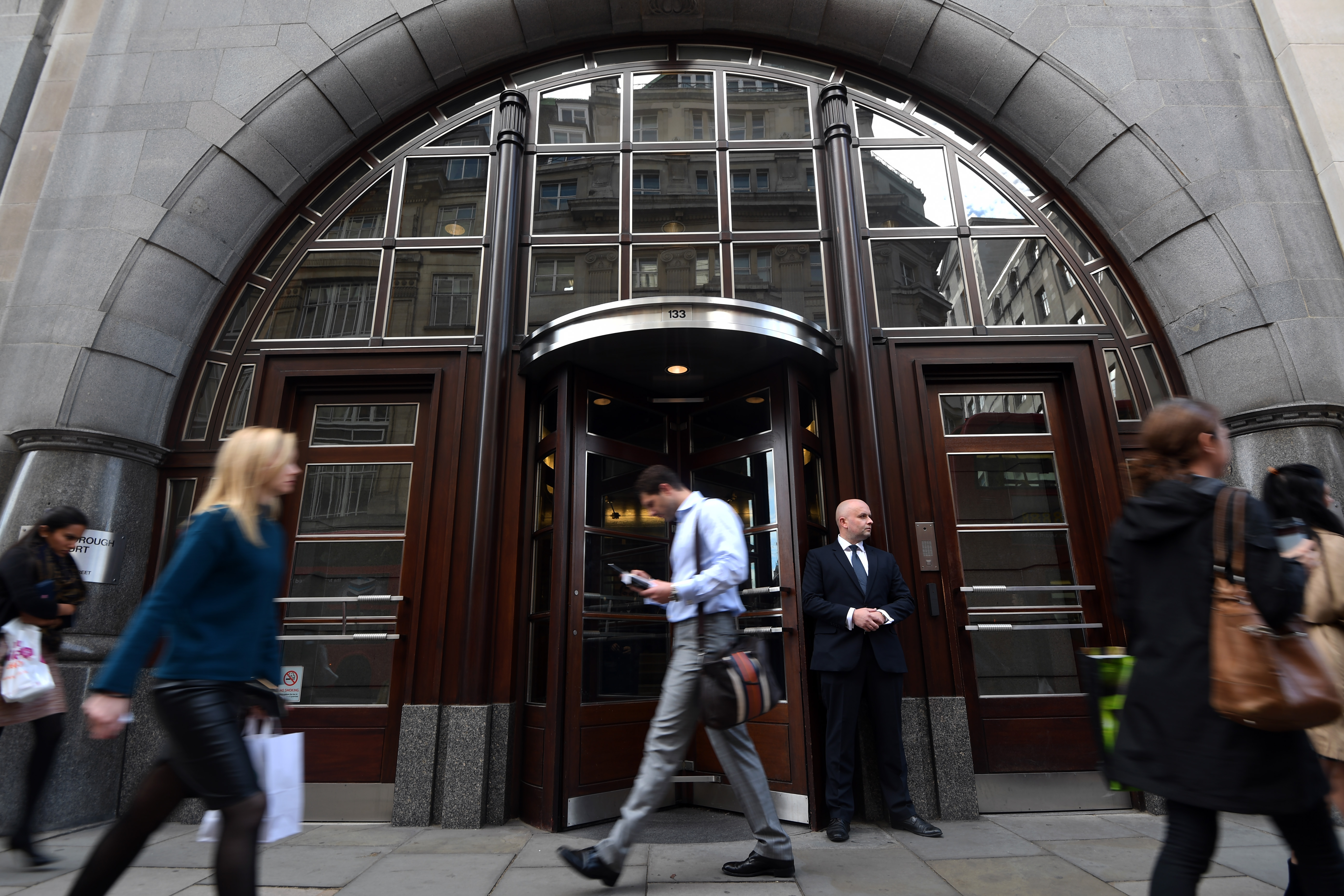 Goldman Sachs has begun offering an unlimited number of vacations to its partners and managers to “rest and recharge their batteries,” according to an internal communication from the investment bank. The measure, which excludes the rest of the workforce, is the latest implementation by the entity to attract and retain talent in a highly competitive labor market.

Junior workers still have limits on their vacations, but the company gives them at least another two days a year under the new policy, launched earlier this month. All Goldman Sachs workers will be required to take three weeks off a year from 2023, indicates the memorandum to which Bloomberg has had access and was advanced by the The Daily Telegraph. In addition, they must be taken at least one whole week a year.

The new vacation policy comes more than a year after a junior analyst at the bank complained of 100-hour workweeks, deteriorating physical and mental health in “inhumane” conditions. The employee’s remarks reignited the debate about overwork on Wall Street and several companies began to promise measures to reconcile their workforces.

The unlimited vacation policy may have little real impact. A 2017 study from HR platform Namely showed that employees of companies with open vacation leave end up taking fewer days off per year than with traditional systems. The study, framed in the United States, indicates that workers with a maximum of vacations enjoy an average of 15 days a year, while those with unlimited rest only take 13. This analysis points to attracting the best employees as one of the main benefits of this policy.

This move by Goldman Sachs comes at a time when competition to retain employees and attract new talent has intensified. Companies from Wall Street to Silicon Valley are grappling with the increased importance workers place on work-life balance, while rolling back policies around in-person attendance put in place during the COVID-19 pandemic.

The bank has been one of the most aggressive in the financial sector in its efforts to have workers return to their jobs in person. “It is an aberration that we are going to correct as quickly as we can,” his CEO, David M. Solomon, said last year about teleworking. “I think for a business like ours, which is innovative, with a collaborative learning culture, this is not ideal for us and it’s not going to be the new normal,” Salomon added. He then defined himself as “a great believer” in “personal connectivity”. To encourage staff to come to the branch, the bank started giving free breakfasts and lunches to employees, but no longer does.

The cap on Russian oil: one more blow to Moscow, but far from lethal | International
23 mins ago

The left opens an unprecedented path in Colombia with Petro at the forefront
August 8, 2022

The Estonian Foreign Minister: “We believe in the strength of sanctions for Russia to stop the war” | International
March 12, 2022

The Estonian Foreign Minister: “We believe in the strength of sanctions for Russia to stop the war” | International

Andrei Serbin Pont: “The Armed Forces of Latin America have not been able to explain what their function and relevance is” | International
August 14, 2022

Andrei Serbin Pont: “The Armed Forces of Latin America have not been able to explain what their function and relevance is” | International