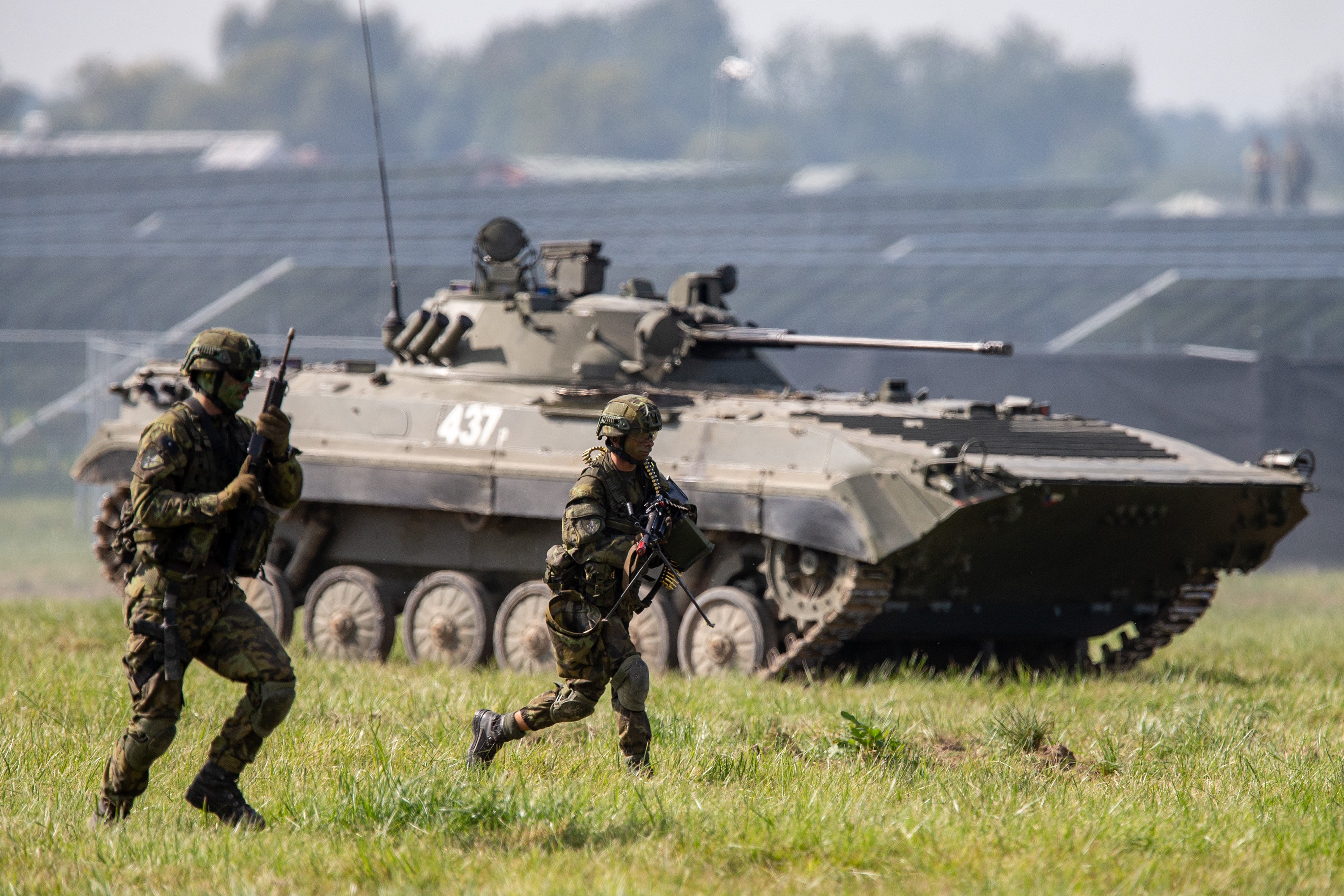 This Monday, the Finnish and Swedish Parliaments will start their respective parliamentary debates to vote on the accession of both Nordic countries to NATO. Jens Stoltenberg, secretary general of the Atlantic Alliance, assured on Sunday that the members of the organization are ready to promote a rapid accession process. These are the keys to understanding how this procedure works:

Can any country join NATO?

In principle, it is not like Eurovision, where even Australia participates. NATO is only open for European countries. Article 10 of the founding Treaty of the Alliance establishes that the allies can invite “any European State” that has, among other things, the capacity to contribute to the security of the North Atlantic area.

How many extensions have there been?

Since its foundation in 1949, with 12 members, 18 countries have joined in eight rounds of enlargement, all towards Eastern Europe, except for the incorporation of Spain in 1982.

What do Finland or Sweden have to do to join?

In the first place, Helsinki or Stockholm should confirm their interest in doing so, as their leaders have done this weekend and must now be ratified by their respective Parliaments, which will begin a debate on Monday to vote for admission. Next, the allies must extend an invitation to begin accession negotiations, a courtesy that, in this case, is expected to be fulfilled at the June NATO summit in Madrid.

Is admission automatic after receiving the invitation?

No. Both countries would then begin accession negotiations at NATO headquarters in Brussels. In these contacts, everything from the candidate’s capacity in terms of defense to legal matters is determined. And if they need reforms, they must present a calendar on their fulfillment.

Is a minimum spending on defense necessary?

Are there no political or economic criteria?

They do not appear in the Treaty, but since the end of the Cold War candidates are required to have a democratic system and a market economy, as well as to demonstrate respect for minorities.

How long can the negotiation take?

There are no fixed deadlines. The countries of the former Soviet bloc, such as Poland or Hungary, took two years since they were invited to a summit in Madrid in 1997. But in the case of Finland or Sweden it is taken for granted that they would be very short, given the stability and credibility of their political systems and their close military collaboration with NATO for years. Secretary General Stoltenberg has already indicated that in the case of Finland it would be a “fluid and fast” negotiation, a speed that would undoubtedly extend to Sweden if it also confirms its interest, something that the Swedish Social Democratic Party, which governs the Scandinavian country in minority.

How is membership approved?

In the Atlantic Council, where the 30 allied governments sit, there are no votes, decisions are approved by consensus, that is, unanimously in practice. The 30 allies have to accept both the candidacy and the accession.

How is the entry completed?

When the negotiation concludes, NATO draws up a Protocol of Accession to the Washington Treaty (founding text). The 30 allies have to sign and ratify the text, each according to their national procedures, and notify the US Government, depositary of the Treaty. Once that step is completed, the NATO Secretary General invites the candidates to enter. And the entry is completed when the candidate countries also conclude their ratification of the agreement with their own procedures.

Can ratification be complicated?

It cannot be ruled out, although in an emergency situation like the current one, with the war at the gates of the Alliance, it seems that it would be quick. Parliamentary ratification is required in most countries, although in some, such as the UK, it is not necessary. In the US, a two-thirds majority in the Senate is required.

What happens if Finland or Sweden suffers an armed attack before completing the entry?

In theory, they should defend themselves because Article 5 of the Treaty, which commits to mutual defense between the allies, would still not apply. But Stoltenberg has repeatedly assured that, if necessary, a formula would be sought to apply de facto from the moment the accession process begins. one for all, all for one. “I am sure that we will find a way to resolve the concerns that you may have in relation to the period between the possible request and the final ratification,” the NATO secretary general said last April. And this Sunday, Stoltenberg reiterated that the Alliance is willing to offer the two Nordic countries “security guarantees” during the accession process.

Who have been the last allies to enter?

Is there a candidate in the waiting room?

In 2008, at the Bucharest summit, it was agreed that Ukraine and Georgia would one day be members of NATO, but without specifying the offer or launching any negotiations. The decision was promoted by the then US president, George W. Bush, despite the reservations of Germany and France, who feared stirring up Moscow. Russian President Vladimir Putin has precisely cited the possibility of Ukraine joining NATO as one of the reasons for initiating the attack on the country, which the Kremlin describes as a preventive military operation.

Do you have real chances to enter Ukraine?

After the start of the Russian invasion on February 24, the Ukrainian government itself, headed by Volodímir Zelensky, has resigned itself to forgetting about joining NATO. “For years we have heard about the so-called open door, but we have already heard that we must not enter. So it is and we must admit it,” he said in March.

The terrible death of Lola, a crime that horrifies France and that the extreme right uses against immigration | International

The ruling party in Sweden gives the green light to join NATO | International
May 15, 2022

The Truth Commission: The voices of the children of the war: “Schools became funeral halls”
July 9, 2022

The Truth Commission: The voices of the children of the war: “Schools became funeral halls”

The Bolsonarist blockades throughout Brazil, in images
November 1, 2022

The Bolsonarist blockades throughout Brazil, in images

The allies and the Ukrainian government distrust the military turnaround announced by Russia | International
March 27, 2022

Daniel Zamudio: A homoerotic mural in a public park in Santiago reopens the debate on the limits of art | International
March 24, 2022

Daniel Zamudio: A homoerotic mural in a public park in Santiago reopens the debate on the limits of art | International

The dead in the Netherlands rise to six in the accident of a truck with Spanish license plates that ran over a picnic area | International
August 28, 2022

Putin orders to avoid a frontal assault against the last Ukrainian stronghold in Mariupol | International
April 21, 2022