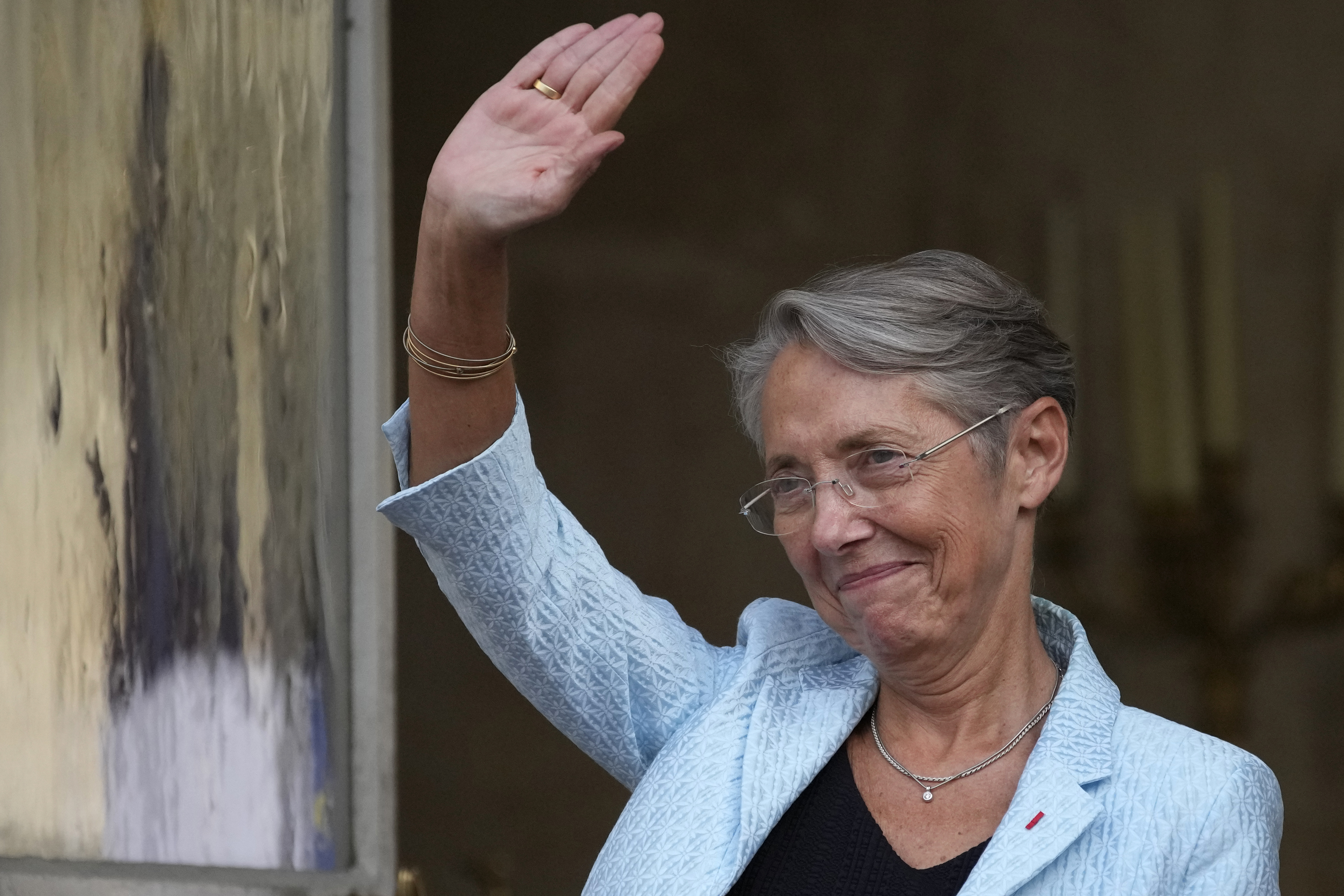 “It ticks a lot of boxes.” Élisabeth Borne has been listening to this expression for years. She already appeared in a profile that the newspaper dedicated to her liberation in 2015, when the socialist president François Hollande chose her to lead the RATP, the public transport giant in the Paris region. Now the centrist Emmanuel Macron, who promises to govern with a new style and sensibility, has chosen her as prime minister, and politicians and commentators seeking an explanation for her repeated the same phrase on Monday: “she meets many requirements.”

And so it is. The first of these requirements should not be news in 2022, but in France it is: Élisabeth Borne is a woman. There had been no other woman in office since François Mitterrand appointed Édith Cresson in 1991. She lasted 10 months. Not surprisingly, Borne remembered Cresson during the handover ceremony with outgoing Prime Minister Jean Castex at the Matignon Palace. She and she added: “I would like to dedicate this nomination to all the girls saying: ‘Go to the end of your dreams’.

The dedication recalled Kamala Harris’s speech after being elected vice president of the United States in 2020. And, if she had been an American, Borne would have told the story of her father, a Jew of Russian origin whose family took refuge in France in 1939, as she remembered the aforementioned article of liberation. Joseph Borne belonged to the resistance to the Nazi occupation. He was deported. Stateless, he did not obtain French nationality until 1950. Already a minister, with Macron, he told on the popular television program Touche pas a mon poste that, when Joseph died in 1972, her mother, she and her three brothers were left without resources, and that she was able to study thanks to state scholarships as the daughter of a resistance fighter.

But Borne does not usually lavish herself with this story, because she is French and even more so: a high-ranking French official, a member of the elite that runs the Administration, and a pure product of this meritocracy, increasingly questioned and ineffective. She studied at the highly selective Polytechnic School and graduated as a Civil Engineer. From there, she embarked on a solid career in public service: from the cabinets of ministers and a socialist prime minister, to various prefectures, passing through the leadership of the RATP.

So the second requirement – ​​the intimate knowledge of the French Administration – is more than met. The new prime minister has never been a militant nor has she stood for any election, but she has always worked in socialist governments. Ideologically, she belonged to the French elites in the social democratic orbit who, in 2017, joined the Macron movement.

Her move to minister to the young President Macron was logical. As head of Transport, she successfully piloted the controversial reform of SNCF, the public railway company. She passed without much noise by the Ministry of Ecological Transition. And she finished with the Labor portfolio and the delicate pension reform, which promises to be more explosive in the second five years.

The third requirement, social sensitivity, will be put to the test when the first reforms are presented. Before, he will face a preliminary exam: the June legislative campaign. It remains to be seen whether it will serve Macron to seduce the Socialists who reject his party’s electoral agreement with the leader of the populist left, Jean-Luc Mélenchon.

“It meets many requirements”, is said these days of Élisabeth Borne. That she fulfilled them to be named, there is no doubt. Whether they are enough to successfully pay off the five-year period will be something else.

Diego Molano: The head of the Colombian Army justifies the death of a pregnant woman and a minor in the massacre in Putumayo | International

Elections: Colombia puts its will for change to the test at the polls | Presidential Elections Colombia

Ukraine and Russia are preparing to sign a possible agreement to unblock the export of Ukrainian grain | International
July 22, 2022

Ukraine asks to describe Russia as a “sponsor of terrorism” country | International
October 13, 2022

Afghan judges: “When the Taliban arrived, I only thought of fleeing to save my life” | International
September 19, 2022

Afghan judges: “When the Taliban arrived, I only thought of fleeing to save my life” | International

The tragedy of minors in a war zone: 230 million children live in the bloodiest conflicts in the world | International
2 days ago

The tragedy of minors in a war zone: 230 million children live in the bloodiest conflicts in the world | International

Brazil, a bicentennial that passes without penalty or glory | International
September 7, 2022

Brazil, a bicentennial that passes without penalty or glory | International

Péter Szijjártó: The Hungarian Foreign Minister: “Someone has to pay the cost of replacing Russian oil” | International
May 12, 2022

The West speeds up arms shipments to Ukraine despite Moscow’s warnings | International
March 12, 2022