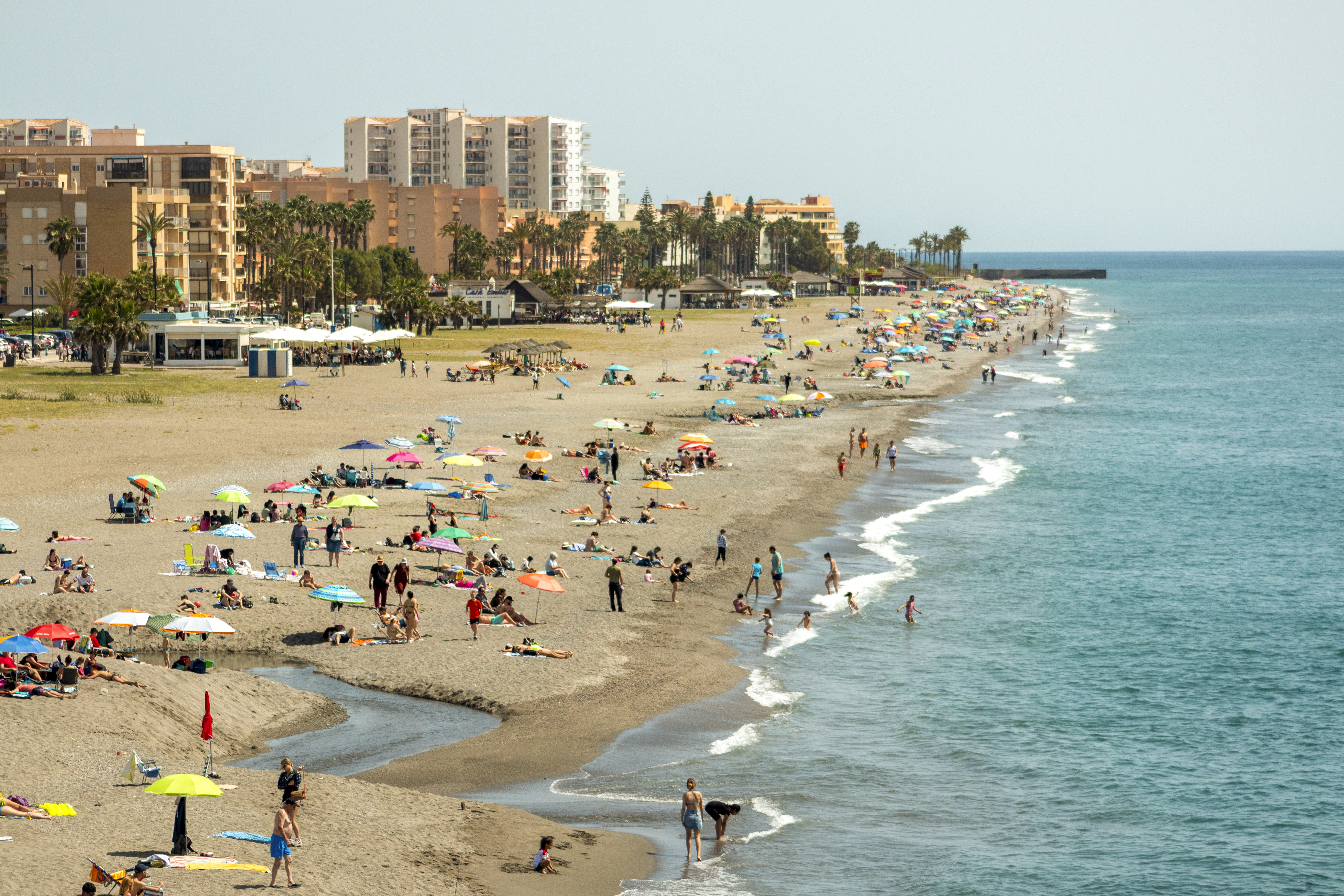 The Rousseau of The Social Contract warned that it is necessary to understand that it is not possible to foresee everything. Even so, citizens and companies need references. For this reason, economic projections continue to be important. A temporary compass that should be adjusted because the magnetism of economic and financial rules is changing frequently. Above all, for the shock contingencies and geopolitical complexity on the rise.

This is what the European Commission refers to in its spring economic forecast report. He accepts the blow that the war in Ukraine supposes for the European jaw, but insists that it is fittable and surmountable towards the end of the year. It is estimated that Spain will grow 1.6 points less than in the previous estimate (up to 4%) and the EU 1.3 points less (up to 2.7%) than in the previous forecast. It is indicated from Brussels that Spain and France are the least affected among the large Member States by the war in Ukraine. This does not prevent him from pointing out that Spain is one of the cases where, however, energy costs and inflation have grown the most. The estimate is that prices will be at an average of 6.3% at the end of this year, which means assuming that inflationary pressure will decrease at the end of 2022. Other forecasts point to the first months of 2023 to observe moderation of prices.

The report puts hope in two old acquaintances for the Spanish economy: tourism and European aid. The first, because these next holidays are expected to be not far from the levels reached in 2019. The second, because the recovery and resilience funds would be called upon to have a significant impact on the investment chapter, boosting sectors such as construction , which is quite affected by the increase in material costs. Be that as it may, it will be important to advance in executions and projects, which in this context of uncertainty and growing costs is not at all easy. Transport, construction and all activities highly dependent on energy are affected.

Perhaps these forecasts exude great confidence in European aid. It is the community dimension, precisely, a reference that should not be lost to fine-tune estimates and prepare. Above all, in the monetary perspective. While in Brussels the nominal GDP growth is trusted so that Spain reduces its debt to 113.7% in 2023, the rise in interest rates threatens the financial costs of that indebtedness. If the problems of inflation, supplies and uncertainty continue, the debt will continue to rise because the fiscal support will have to be extended. The ECB will act thinking of a Europe that calls for financial normalization —among other things, to moderate prices— and that change is already here. Without other debt support mechanisms, risk premiums will rise. The less the current environment lasts, the less risk… but, between what cannot be foreseen and the uncertain duration of what is happening, we must be very accurate to avoid wage indexation, preserve the strength of the labor market and manage debt levels .

Galatasaray beat Fenerbahçe on the road in Women’s Super League

Check Also
Close
The cap on Russian oil: one more blow to Moscow, but far from lethal | International
15 mins ago

Argentina recovers the heroes and removes the animals from its banknotes
May 24, 2022

Argentina recovers the heroes and removes the animals from its banknotes

The 2024 presidential elections in the US begin on Tuesday | International

Italy: Meloni’s law against ‘raves’ opens the first fissures in the Italian Government | International
4 weeks ago

Gabriel Boric rescues the epic of Salvador Allende in his first speech as president | International
March 12, 2022