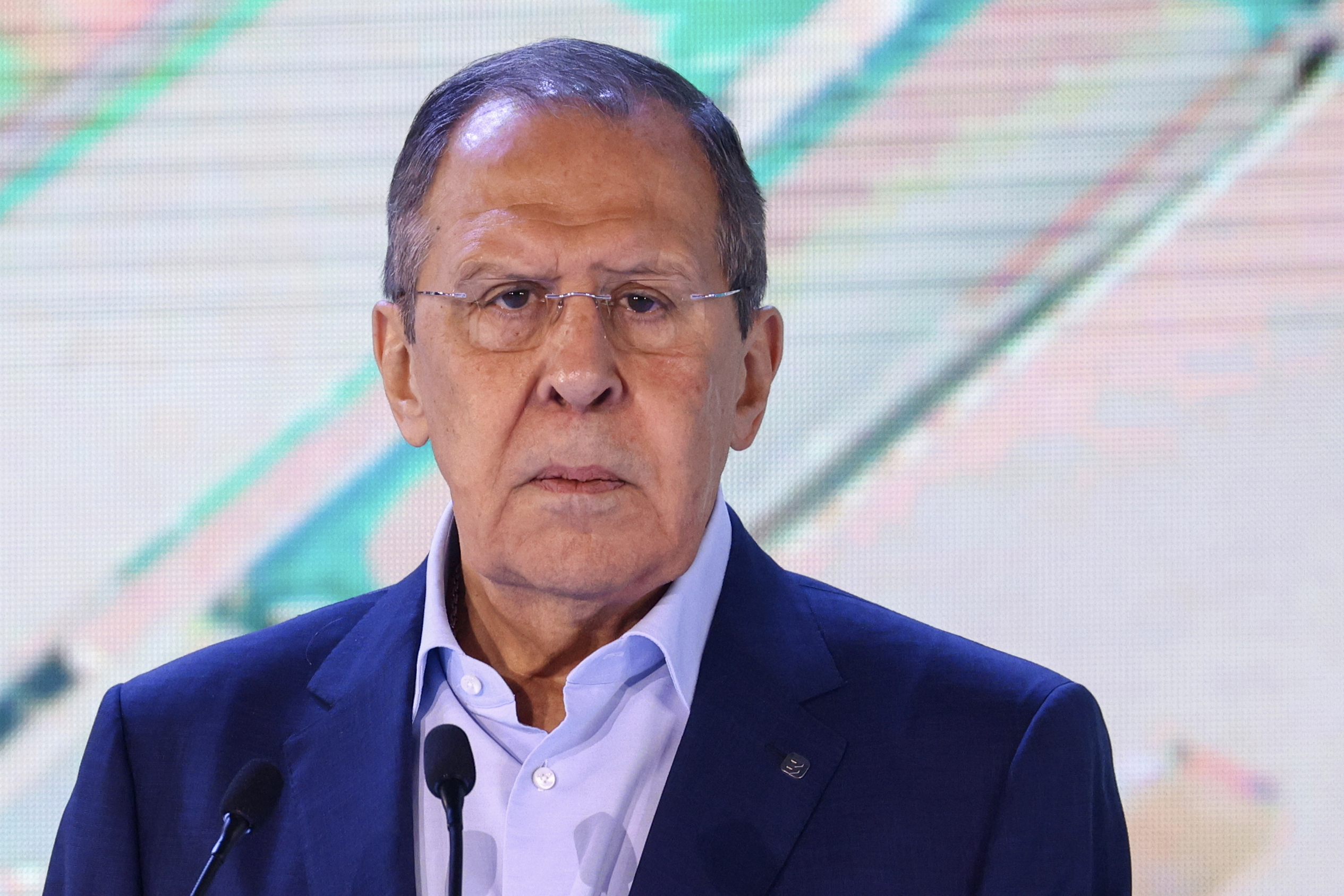 The Spanish ambassador in Moscow, Marcos Gómez Martínez, received this Wednesday from the Russian Foreign Ministry the list with 27 members of the Spanish diplomatic mission who must leave the Eurasian country within seven days and will not be able to return for years due to being declared unpleasant people. The Government “was waiting for this measure”, as the Spanish Minister of Foreign Affairs, José Manuel Albares, told the press in the corridors of Congress in Madrid. A month and a half earlier, the Pedro Sánchez government had expelled the same number of members of the Russian diplomatic mission in Spain in response to the Kremlin’s offensive in Ukraine. The minister has affirmed that he trusts that Russia will act with “symmetrical reciprocity” and, therefore, not expel the ambassador, given that Spain did not force the number one of the Russian legation to leave the country either ―the names and positions that appear in the list of expelled have not yet been made public.

However, the Russian response has not been completely symmetrical: Spain expelled 20 diplomats (50% of the staff with that category in the Russian Embassy in Madrid) and 7 employees with a technical profile; the Kremlin demands that 12 Spaniards with diplomatic passports and 15 workers from the technical or service area leave its territory. If 20 diplomats had been fired, the Spanish workforce in this category in Moscow would have lost around 80% of its members, the vast majority of whom are senior positions.

In any case, the functioning of the Spanish mission will be greatly affected because its departments have lost a large number of technical employees, both in the Embassy and in the consulate, the Foreign Trade Institute and the Commercial Office. In addition, its activities had already been reduced by sanctions on the Russian economy and other obstacles to tourism, such as the blockade of European airspace to Russian airlines, coronavirus restrictions and a notable drop in the granting of visas.

The Kremlin has also notified the ambassadors of two other European countries, France and Italy, on Wednesday of the expulsion of 34 and 24 of their diplomats, respectively. The representatives of both States were convened at the same time as the Spanish, at 12:00 (Spanish peninsular time).

In April, France had expelled 35 Russian representatives, and Rome expelled 30 diplomats after the Bucha massacre was made public. Germany, for its part, demanded the departure of 40 Russian diplomats from its territory, and the Kremlin responded with an identical number of affected Germans. Last Tuesday it was Finland’s turn, with two affected. Weeks earlier, Belgium and the Netherlands lost 12 and 15 members of their diplomatic missions in Russia, respectively.

With the bags packed

After the massacre in the Ukrainian city of Bucha, European capitals expelled in a few days more than 200 Russian diplomats who were accused of alleged espionage and acting against the interests of the countries in which they worked. Moscow has taken its time to respond and has announced the blacklist from each “hostile nation”, as the Kremlin has officially declared them, one by one. The selection of foreign personnel who must leave Russia depends on the Foreign Ministry, which is led by Sergey Lavrov.

Since Minister Albares announced the expulsion of the Russian diplomats on April 5, the wait for retaliation has been eternal for the Spanish representatives in Moscow, especially for some who have been in the country for many years and had even started a family in Russia. “I have packed my bags from day one,” several sources from the Spanish delegation in Russia told this newspaper. This Wednesday, while the ambassador met with the Russian authorities, the members of the Spanish delegation gathered together at their different headquarters, organizing snacks. “It is a very strange situation,” they emphasized in one of the offices.

Another question that arises now is how the withdrawal of the expelled Spanish personnel will be organized, a measure that has not yet been decided. Countries like Belgium and Germany chartered their own planes and even offered their empty seats to other embassies, while Russia chartered a specific flight to pick up its diplomats. To get to Barajas airport and not cross the airspace of the European Union, closed to Russian planes, he had to go around Finland to the north and fly over the Atlantic on a 7,000-kilometre flight, twice the normal route. In addition, he was escorted by fighters.

Hebe de Bonafini, icon of the fight for Human Rights, dies in Argentina

Rui Moreira, Mayor of Porto: “Portugal should have regions with political power like Spain has” | International

Protests in Iran over the death of Mahsa Amini, in pictures

Asylum applications increase by 90% in the European Union | Spain
August 29, 2022

Asylum applications increase by 90% in the European Union | Spain

Nuclear deal: Four Arab countries close ranks for the first time in Israel in the face of Iran’s challenge | International

Irregular migration to Europe grows on all routes, except the Strait | Spain
August 29, 2022

Irregular migration to Europe grows on all routes, except the Strait | Spain

One of the unsung heroes of the fires in Portugal: “It’s not right to become famous for this” | International
July 16, 2022

One of the unsung heroes of the fires in Portugal: “It’s not right to become famous for this” | International

The war for weapons moves to the electoral booths in Brazil | International
October 1, 2022