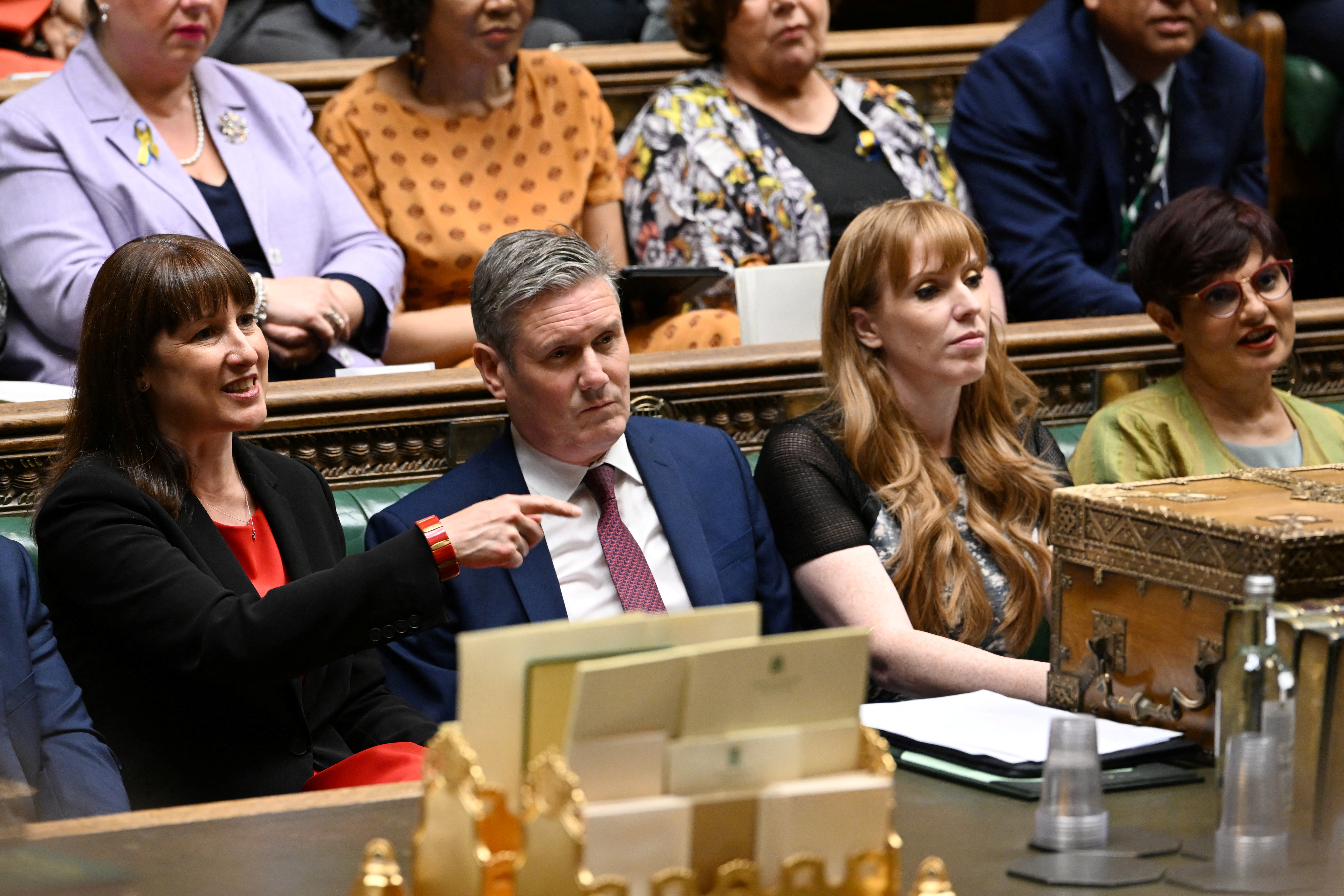 The conservative parliamentary group in the United Kingdom wanted to appear firm and zero tolerance when it decided to ban the MP accused of rape from setting foot in the Palace of Westminster. The result of the maneuver, on the contrary, has led to an atmosphere of witch hunts and accusations of hypocrisy. The opposition of the Labor Party has demanded that the identity of the investigated politician, about 50 years old, whom the London Metropolitan Police accuses of “harassment and sexual abuse, rape, abuse of power and trust and malpractice in a public charge”.

This Wednesday he was released after posting bail, and few Conservative MPs dared not be seen by the House of Commons. His own colleagues and the press had already begun to add, subtract, and verify absences and presences, in search of the investigated deputy. “If I were a voter in the constituency that this MP represents, I would feel that I have a right to be informed,” Jess Phillips, Labor spokesperson on Domestic Violence and Protection of Women, told the BBC. “Nothing can stop him from seeing his voters in private now, without surveillance,” he warned.

The Labor opposition knows that it is walking a fine line in an issue that is legally complex to manage. The head of the conservative parliamentary group, Chris Heaton-Harris, has suspended de facto the deputy investigated by prohibiting him from going to the House of Commons building. But, as a political representative endowed with a mandate by the voters, he could challenge that prohibition. Everything suggests, however, that he prefers to stay under the radar.

There would only be two ways to reveal his identity. Before 2016, the speaker (Speaker) of Parliament, was required to inform the House orally or in writing when one of its members was under police investigation. With the argument of protecting the right to privacy of the suspect, and of his victims, it is no longer necessary to make a communication that, inevitably, revealed the identity of the person under investigation. A second option would be to officially expel him from the parliamentary group, either provisionally or permanently. Such a serious decision must be formalized officially, and by force it would mean making the name of the expelled public. “Given the nature of the accusations, the deputy’s membership in the parliamentary group should be suspended. Obviously from that point on his identity would be public,” a spokesman for Labor opposition leader Keir Starmer said.

With the enormous discretion granted by the customs of a Parliament as old as that of the United Kingdom, the speakerLindsay Hoyle, has accepted the decision of the conservatives to prohibit the deputy in question from accessing the building, but has also warned the rest of the representatives that they must refrain from naming the suspect, because it would be “something completely inappropriate”.

What parliamentary law calls “parliamentary privilege” – which in the Spanish Parliament would be parliamentary immunity – protects deputies if they decide to reveal matters or identities under police or judicial investigation, if they do so under the roof of the House of Commons. It is a way of reinforcing free political debate and the sovereignty of Parliament from all kinds of pressure. The Labor MP Chris Bryant recently used this prerogative to point out the tricks of some Russian oligarchs, such as Roman Abramovich, when the Government of Boris Johnson still had legal doubts about how to deploy economic sanctions against these individuals for the Russian invasion of Ukraine.

The fear of being the first to unmask the deputy investigated for rape feeds back among politicians and journalists. The anti-defamation laws of the United Kingdom are especially harsh, and few media outlets take a chance on a specific name. In 2020, a ruling by the Court of Appeal, later upheld by the Supreme Court, prevented the Bloomberg news agency from disclosing the identity of a businessman who appeared in police documents from a corruption investigation.

Judges can also impose what is called a super injunction (superorder) that prohibits the media from reporting on certain investigated matters, under threat of severe penalties for offenders. This has not happened, yet, in the case of the deputy investigated for rape, but the super orders have been especially criticized by feminist organizations, which consider them a way to protect powerful men from their alleged sexual misdeeds.

Labor knows that they are walking on a delicate wire in an issue that is legally complex to handle. The head of the conservative parliamentary group has suspended de facto to the deputy under investigation.

Georgia Meloni: Italy and us | Opinion

The protests in Ecuador, in pictures

What can we learn from Putin’s defeat at Kherson? | International
3 weeks ago

What can we learn from Putin’s defeat at Kherson? | International

The great replacement, a lethal conspiracy theory with a French denomination of origin | International
May 22, 2022

The great replacement, a lethal conspiracy theory with a French denomination of origin | International

The state of alarm decreed by Putin spreads fear among the population of a restriction of movement throughout Russia | International
October 20, 2022

Wichí ethnic group: The long return of three indigenous people kept as a trophy in an Argentine museum | International
May 3, 2022

Wichí ethnic group: The long return of three indigenous people kept as a trophy in an Argentine museum | International

Palestine unites to mourn the death of journalist Shireen Abu Akleh | International
May 14, 2022