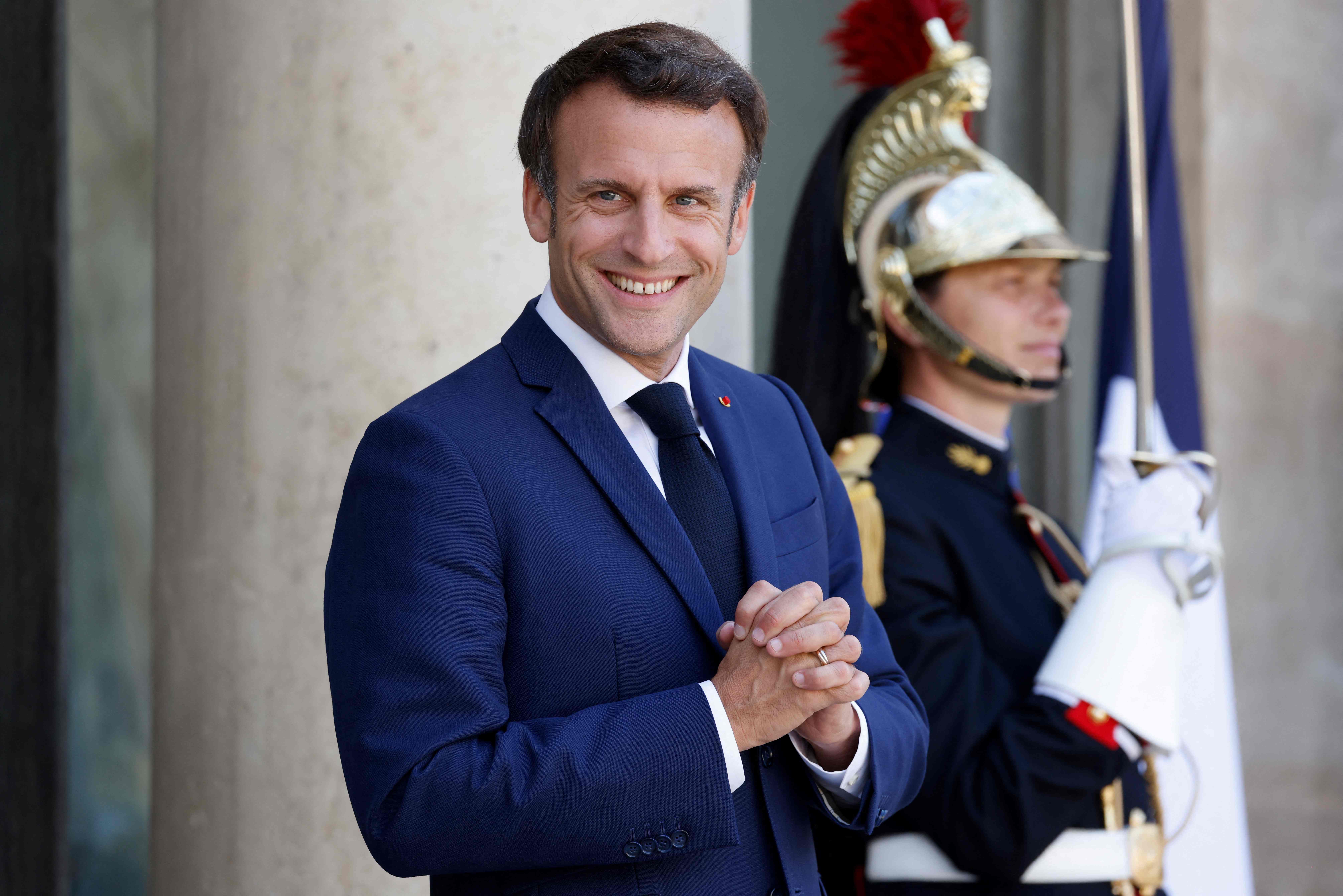 Emmanuel Macron continues with his methodical demolition of the old parties and the occupation of the entire political space that goes from the center left to the moderate right. The French president, re-elected in April for five years, has appointed a new government this Friday with several heavyweights from the conservative orbit. It will be led by a social democratic prime minister, Élisabeth Borne.

The appointment of Borne, announced on Monday, and four days later, that of a continuity Executive, reflects the balance of macronismo, a broad center, ideologically fluid, “neither left nor right”, or “both left and right ”, in the words of the president. Macron trusts that it will serve to revalidate the majority in the legislative elections on June 12 and 19.

Among the novelties of the Government, there are two trophies coming from the right. Catherine Colonna, the new Minister for Europe and Foreign Affairs, was President Jacques Chirac’s spokesperson and later his Minister for European Affairs. She was now serving as French ambassador in London. She had been away from the political front lines for some time, but her name is associated with the last conservative president who was re-elected, quite a pedigree.

More significant, politically, is the appointment of Damien Abad as Minister of Solidarities, autonomy and disabled people. Not so much because of the position, of second rank, but because of what his figure represents. Abad, until Thursday, was the head of the Republicans (LR) parliamentary group, the first opposition party in the National Assembly during this five-year period and the historical formation of the traditional right, that of presidents Chirac and Nicolas Sarkozy.

In addition to Colonna and Abad, the two strong men of the previous one remain in the new Government, who also came from LR: the head of Economy, Finance and Industrial Sovereignty, Bruno Le Maire, and the Interior Minister, Gérald Darmanin.

But there are also gestures to progressives. The most outstanding is the appointment as Minister of National Education of a weighty intellectual figure such as the historian Pap Ndiaye, current director of the Immigration Museum and author of the black condition, a reference book on this French minority. Ndiaye, trained in the United States, replaces Jean-Michel Blanquer, who led these years in the fight against the advance, in the French academic and educational world, of American-style multiculturalism.

Both LR and the Socialist Party (PS) were left in a situation of extreme weakness after the presidential elections in April. LR’s candidate, Valérie Pécresse, received 4.8% of the vote. That of the PS, Anne Hidalgo, 1.7%.

The announcement followed the customary ritual. The buzz in the previous days about the change. Rumors with all kinds of names. The suspense. The nerves of ministers. And finally the appearance of Alexis Kohler, the powerful secretary general of the presidency, before the steps of the Elysee and the reading of the chosen ones. The first Council of Ministers is scheduled for Monday.

Test on the will to change

The new government was a test, after the appointment of the prime minister, to assess Macron’s willingness to change after his re-election in April against the far-right candidate, Marine Le Pen. Macron, on the same election night, promised “a new method.”

Borne’s appointment had sent an ambivalent message. The new prime minister represents continuity. She is a technocrat with proven competence. During the first five years, she belonged to the successive Governments with the portfolios of Transport, Ecology and Labor.

At the same time, Borne identifies herself as a woman of the left and, for much of her senior management career, worked with socialist governments. Her appointment reflects a shift to the center-left. The prime ministers of Macron’s first five years, Édouard Philippe and Jean Castex, came from conservative ranks.

The Government, in practice, is interim. To continue, the current presidential majority in the National Assembly has to win the legislative ones. Otherwise, Macron would have to appoint another prime minister and another Executive who had the support of the new parliamentary majority.

The polls are favorable to the Macronists. The forecast is that the tripartite scheme of the April presidential elections will be reproduced in the legislative elections. In the center, Macron. On the left, the alliance headed by veteran Eurosceptic and anti-capitalist leader Jean-Luc Mélenchon. And on the far right, Le Pen.

The projections indicate that, although the left-wing alliance (mélenchonists, socialists, environmentalists and communists) could be the most voted force in the first round, in the second round the coalition that supports Macron will comfortably revalidate the current parliamentary majority. Mélenchon’s left would remain as the first opposition force.

Venezuelans divorce themselves from politics | International

By admin
Recent Posts
Latest News
Facebook Twitter WhatsApp Telegram
Back to top button
Close
Featured Posts
The images that prove the existence of re-education centers in Xinjiang | International
May 25, 2022

Costa Rica, a little backwater for Venezuelans on their way to the United States | International
October 16, 2022

Russia raises the pulse with Europe by cutting gas also to Finland | International
May 20, 2022

The EU defines Russia as “a direct and long-term threat” to its security | International
March 21, 2022

The White House tries to put out the fire that Biden caused by saying that Putin cannot continue in power | International
March 27, 2022

How fertilization and pesticides are destroying bubbles | Science
March 9, 2022

How fertilization and pesticides are destroying bubbles | Science

Russia will cut the shipment of gas to Europe through Poland | International
May 12, 2022