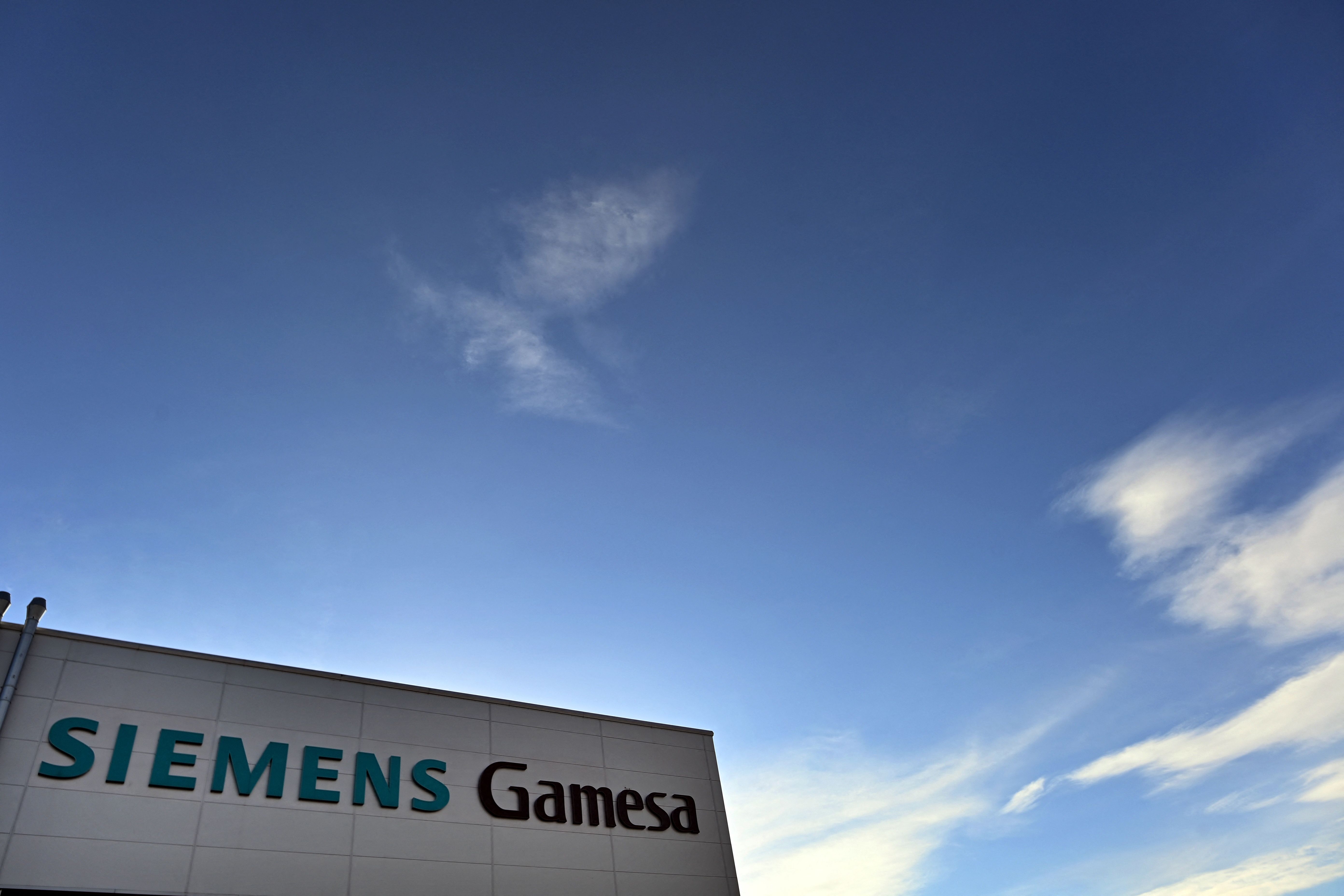 Mistral is a cold and dry wind, gusty and very violent (says the dictionary of the RAE); but it is also the name chosen by the Siemens Gamesa management team for the company’s restructuring plan that was launched with the incorporation of Jochen Eickholt last year to straighten out the income statement. The reasons he would have for choosing that name and not another like breeze or aura of softer references. The fact is that now it is about to be clarified if it materializes with the takeover bid that Siemens Energy has prepared for the 33% of the capital that it does not own of the Spanish firm with the subsequent objective of removing it from the Stock Market.

Surely, the unknown will be resolved next Tuesday during the Capital Market Day celebrated by the German group. Everything indicates that the offer will be confirmed and that the Spanish wind turbine manufacturer, which has lived through very convulsive stages since its creation, will begin a new one with its exit from the market. The price that Siemens Energy will offer to reach 100% remains to be known, a point that is open to controversy because it paid 22 euros per share when it bought Gamesa in 2018 and disbursed 20 euros in the acquisition of 8% that Iberdrola had in February 2020 after many controversies with the electricity company chaired by Ignacio Sánchez Galán precisely because of the price setting.

Now the share was somewhat above 14 euros when the news broke (it rebounded 12.6% to almost 16 euros) and the market speculates that the offer is between 17 and 18 euros, far from what it paid to Iberdrola in an operation in which the National Securities Market Commission (CNMV) did not force a takeover bid to be launched for understandable reasons: it was a growing industrial project and it already had the majority of the capital. Now, Siemens will be able to launch the bid at a price that it considers fair for the capital that it does not yet control. However, Iberdrola’s shadow is long and the stock market supervisor will have to consider all the details in detail before approving a price for the exclusion bid that does not discriminate against the current minority shareholders.

The decision to remove Gamesa from the stock market, in any case, responds to the plans drawn up in Germany, fed up with adding red numbers in the Spanish subsidiary that promised so much and that it is so difficult for them to straighten out. Eickholt is the company’s third CEO since Siemens took the helm in 2018 and integrated the new Siemens Gamesa into Siemens Energy. His evolution has been a bloodletting. Since 2020 it accumulates 2,300 million losses and the first quarter of this year added 780 million. The financial debt exceeds 1,700 million and the order book has gone down. A situation in which pressure grew to launch the takeover bid that is now the focus of general attention and, above all, of minority shareholders, among whom the BlackRock fund controls 3.12%.

The poor results, on the other hand, explain the rumors at the beginning of last year about the takeover bid that was being prepared from the Munich headquarters, when the price was 27 euros. The value had already suffered a significant drop, at the end of 2020 it reached 37 euros, a level from which it cracked brutally to 14 these days. So far in 2022 it had fallen by 33%, which made the rumor get closer to the news. This decline has been influenced by inflation and the narrowing of margins caused by the pandemic and the war in Ukraine.

On the other hand, the crystallization of Gamesa’s takeover bid opens up a scenario of offers in the renewable energy sector. Experts point to the possibility that it is the beginning of concentration movements that will not only affect listed companies as very credible. Siemens Gamesa is one of the most emblematic companies in this sector, in which companies such as Acciona Energía, Solaria, Soltec, Grenergy, Ecoener and Audax are also listed on the stock market, not including traditional companies such as Iberdrola, Endesa, Naturgy among them. , Red Eléctrica and even Repsol and Enagás, increasingly involved in this world of renewables. To them are added others that are not listed, but that may be ready to debut or that, without listing, may also be interesting to invest.

The energy demand falls by 5.3% on the first day of the savings plan | Economy

Self-employed or company? How to decide the best formula to create a business | be where you are

Elections in Brazil and the race between Bolsonaro and Lula to reach the presidency, in images
October 2, 2022

Elections in Brazil and the race between Bolsonaro and Lula to reach the presidency, in images

Trump returns to the political battle: “I have already made the decision” | International
July 15, 2022

Trump returns to the political battle: “I have already made the decision” | International

The economic crisis and the opposition to Erdogan spur the discourse against refugees in Turkey | International
June 8, 2022

Presidential elections in Colombia 2022, live | The polls open in the country | Presidential Elections Colombia
May 29, 2022

What the hell is wrong with the UK? | International

Ukraine: NATO fears that Russian attacks next to Poland will cause an “incident” in allied territory | International
March 14, 2022

Ukraine: NATO fears that Russian attacks next to Poland will cause an “incident” in allied territory | International