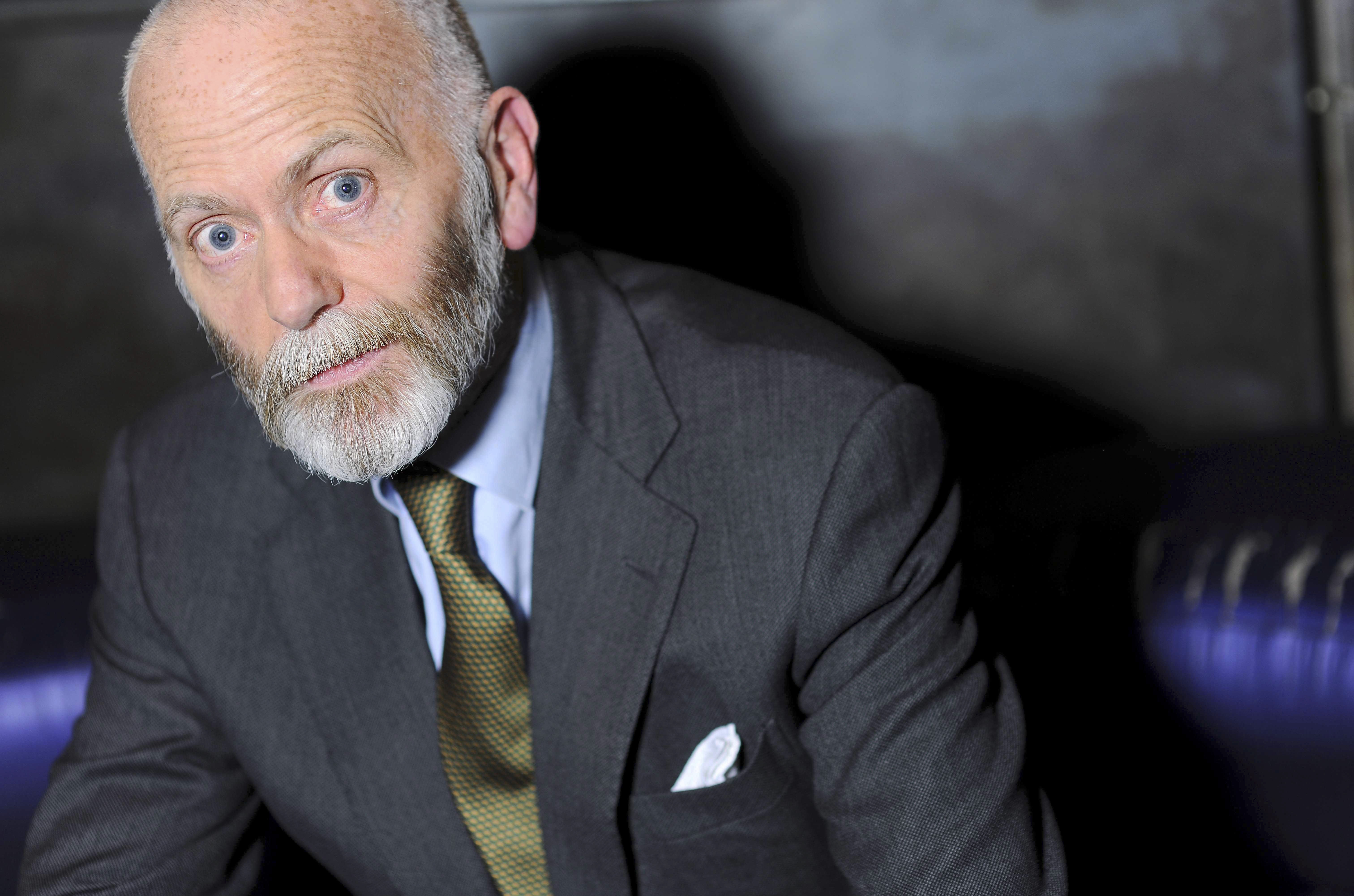 France exports wine and cheese, high-speed trains and luxury products to the world. Also, for centuries, theories and intellectual fashions. From those that have advanced humanity, such as the Enlightenment, to the most crazy and even deadly. The most recent, in this last category, is the so-called theory of the great substitution, or of the great replacement.

In little more than a decade, the great replacement has gone from being a marginal theory, limited to the less recommendable corners of the most radical extreme right, to being normalized in political debate. Worse still: it has inspired, in New Zealand and the United States, attacks against religious and ethnic minorities. The last one was perpetrated by a white racist on May 14 in Buffalo, in upstate New York. The 18-year-old terrorist killed 10 African Americans in a supermarket.

6,170 kilometers from Buffalo, on the other side of the Atlantic, in a medieval castle on top of a hill in the south of France, lives the man who in 2011 put into circulation the theory of the great replacement. He is 75 years old, with a nineteenth-century beard and a library of thousands of volumes. From the tower of its castle in the hamlet of Plieux, you can see the plain of Gascony, the land of D’Artagnan and, in the distance, the Pyrenees.

“The world that is approaching seems to me to be an atrocious world,” confessed Renaud Camus in the spring of 2019 when EL PAÍS visited him in Plieux. Camus declares himself a pacifist and inspired by Gandhi and, both then and in an email exchange this week, he declares himself horrified by the attacks. On the theory that this writer revered by the extreme right decisively contributed to propagate, he insisted during that visit: “The great replacement is not a theory. It is the name for a phenomenon such as the Great Depression, the French Revolution or the Great War.

Camus was a writer with few but very select readers, known above all for his volumes of diaries and for tricks, a cult book of homosexual literature from the seventies. Essay the great replacement launched him to fame a decade ago. There he defined the concept: “Oh, it’s very simple. There is a town and almost suddenly, in a generation, in its place there is another or several other towns”.

The idea is not new, but the expression is. In other historical moments there was direct talk of racism or white supremacism. One of Camus’s referents is the politician tory British Enoch Powell, who in the 1960s gave a famous speech in which he warned, quoting the Latin poet Virgil, that “rivers of blood” would flow if immigration to the United Kingdom from its former colonies continued. “It’s like seeing the nation bent on building its own funeral pyre,” he said.

In the early seventies, the French writer Jean Raspail published the camp of the saints, a novel that imagined the landing on the Côte d’Azur of a million homeless people from India. “Inadvertently, because of a kind of mystery, I foresaw something that is happening,” Raspail said in a 2017 interview three years before he died. “We are a minority that will be increasingly a minority,” he lamented.

Camus, who dedicated his book the great replacement “to the two prophets, Enoch Powell and Jean Raspail”, did not invent anything. But he came up with the expression that, in a time of migratory crisis and ultranationalist boom, would popularize this variant of xenophobia and racism as always.

“I think Renaud Camus has provided a slogan,” demographer Hervé Le Bras says by phone. “There was a diffuse mood. He was not well articulated. The people who swam in this universe needed a point of support and in this formula they found it”.

Le Bras just published in France There is no great replacement, where he demonstrates, based on immigration statistics, that the supposed theory is pure fantasy. Neither in the scenarios with greater immigration, nor counting the children of immigrants —as believers in theory do—, the supposed replacers they would not exceed, by far, 50% of the population.

But statistics don’t matter to Camus. He describes them as “pseudosciences” at the service of what he calls “genocidal denialism” of the great replacement that, in his words, “is the crime against humanity of the 21st century.”

When asked if he regrets having spread the theory when he sees the crimes and attacks it inspires, such as the one in Buffalo, Camus defended himself on Friday by mail: “This is reality [la del gran reemplazo] what inspires killers, not me.” And he stated: “These crimes are heinous and the disgrace they cause gratuitously, stupidly, is appalling, unforgivable. At the same time, they are a disaster for the cause anti-replacement, which makes him lose, each time, years and millions of supporters”. What the cause calls anti-replacement it is theirs: the one that opposes the imaginary process of replacement.

According to the demographer Le Bras, there is an “eschatological” element in the great replacement. That is, instead of relying on empirical data, he poses, as if it were evidence and without the need for proof, an apocalyptic scenario about the end of time. It does not speak of what happens, but of what will happen. Appeal to atavistic fears. “He’s cunning,” says Le Bras. “Instead of being historical, it is prophetic.”

What is significant is how, in just a few years, the great replacement has gone from appearing in Camus’s self-published books with a handful of readers to being quoted in manifestos by racist terrorists. And how, in parallel, an expression that was almost banned – in France, not even the leader of the extreme right, Marine Le Pen, wanted to pronounce it – became an acceptable term in the electoral campaign for the presidential elections in April.

The ultra candidate Éric Zemmour introduced the great replacement in the debates and normalized it. “It points to a reality,” Jordan Bardella told EL PAÍS, number two of LePen. “Where I grew up [en las afueras de París] there are French people who no longer recognize the country where they grew up, including French people of immigrant origin”. At a rally, moderate-right candidate Valérie Pécresse asked herself: “In 10 years, will we be a united or broken nation? Faced with these vital questions, there should be no fatality, nor in the face of the great downgrading [de Francia como potencia mundial] nor before the great replacement”.

Pécresse and Zemmour were eliminated in the first round. In the second round, President Emmanuel Macron defeated Le Pen.

“I voted for Éric Zemmour”, reveals Renaud Camus, sentenced several times in France for provocation of hatred. “And in the second round, and without illusion, Marine Le Pen. In the end, it’s a little less replacementist than Emmanuel Macron.”

Enrico Letta: “If the extreme right wins in Italy, there will be contagion in Europe” | International

Cannibalism, pacts with the devil and less sneaky strategies to win elections in Brazil | International

Nicola Lagioia: “Italy has not done accounts with fascism” | International

At least five dead and 50 injured in a demonstration against the UN mission in Congo | International
July 26, 2022

When McConnell was about to condemn Trump | International
September 22, 2022

When McConnell was about to condemn Trump | International