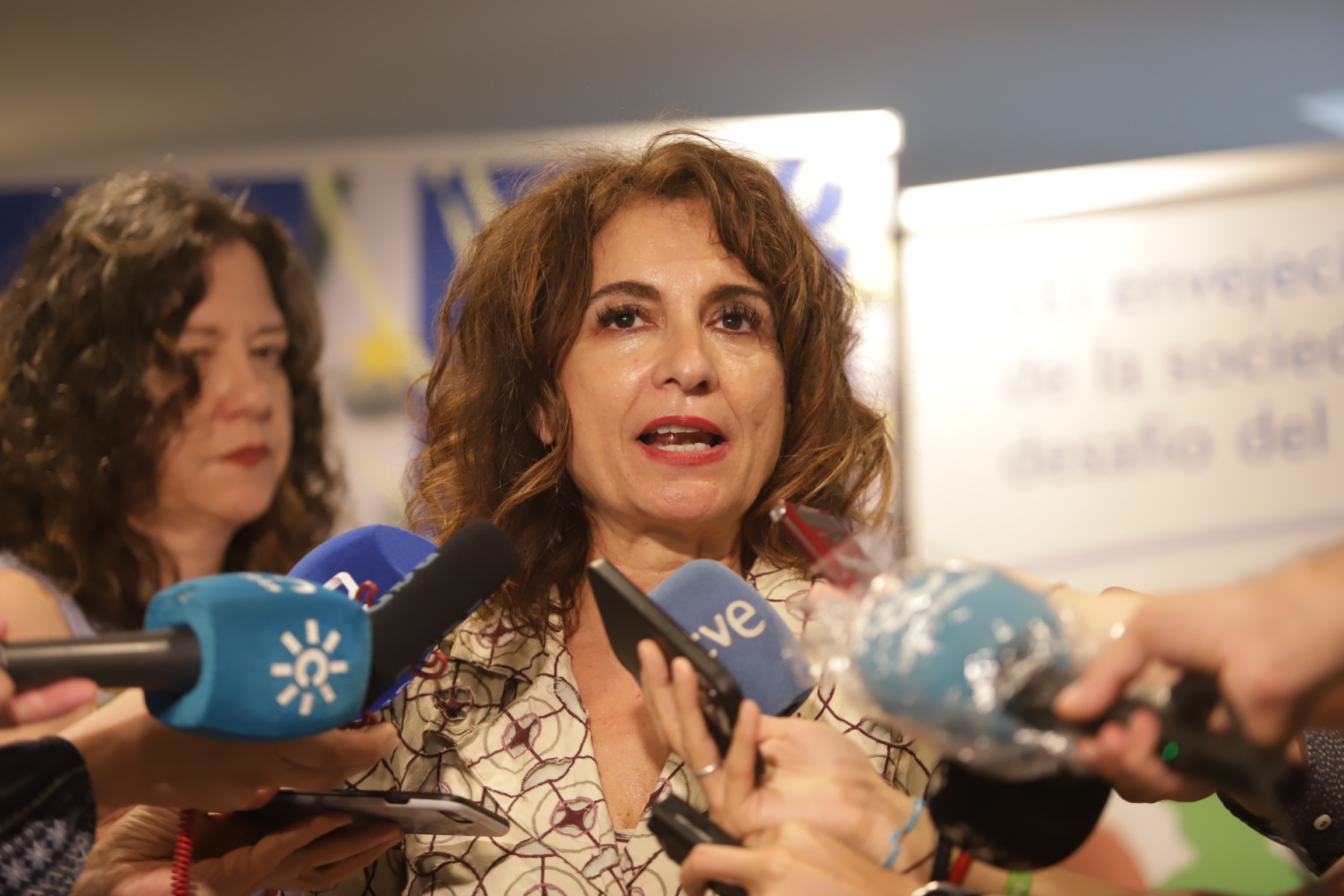 The Ministry of Finance and Public Function has agreed with the unions that the Public Employment Offer (OEP) for the State Administration (AGE) for 2022 is made up of 29,578 positions, of which 15,880 will be new entrants, 9,591 internal promotion and 4,107 stabilization, according to union sources. In addition, within this total package, which exceeds the one launched in 2021 by more than 5,500, it has been determined that 1,150 are to reinforce Social Security, one of the agencies with the highest workload within the Administration.

After several weeks of negotiations, the Civil Service has finally determined a considerably higher total number of places than the one it had been proposing in its latest proposals, in which 23,000 were spoken of. This new amount complies with the provisions of the General State Budget Law for this year, which included an increase in the rate of replacement of troops ―which measures the difference between the number of civil servants who retire and those who they enter to cover those vacancies―, in the State Administration of 120% in the priority sectors, and 110% in the other sectors.

The three most representative unions in the private sector have concluded the agreement. For CC OO this SPO “represents progress in the recovery of public employment lost in recent years”, while from CSIF they consider that with it the aim is to “guarantee adequate coverage of personnel and provide public services in optimal conditions to guarantee the rights and benefits demanded by citizens”. In UGT they add that it is a proposal that stabilizes positions in such a way that “the AGE will be able to boast of employment both in quantity and quality”.

One of the fundamental sections included in the agreement is the one that refers to the streamlining of processes, a bottleneck for which the resolutions of the different public job offers have usually been accumulating delays that have reached up to two years. So that this does not happen again, the calls will be published in the same financial year in which the OEP is approved, and the deadline is set at December 31, 2022 so that “the work to promote the streamlining that is pursued” must be finished.

According to the signed text, the Government and unions undertake to negotiate in the next three months a review process of the internal promotion procedures for career civil servants and labor personnel, to try to simplify them “for the sake of their improvement.” In addition to this, a multi-annual planning of the Administration’s personnel needs is also contemplated, to determine the optimal resources for the provision of services and anticipate the incorporation of personnel that must be included in subsequent offers.

Regarding the characteristics of the opposition phase, it has been agreed to simplify and reduce the agendas and exercises “so as not to affect content already known by the applicants as a result of their performance”, as well as the reservation of grades for the phase of opposition for a next call if the process is not passed. On the other hand, with regard to the competition phase, it has been agreed to “strengthen the selective course as a training phase and evaluation of practical content directly related to the selection”, for the award of new places to candidates who overcome.

Despite the fact that with this OEP the public employee workforce of the AGE will grow substantially -according to the latest records there are a total of 230,900-, the unions continue to demand a salary improvement. “Public employees suffer a loss of purchasing power of more than 15% and it is urgent to negotiate a salary increase,” they indicate from CSIF.

He expressed it personally at the press conference with the Swedish Prime Minister! President Erdoğan: FETO’CÜ Bülent Keneş should be deported! MORNING he had seen it in his lair in Stockholm

Watch out for the trap! Another warning from the expert: It kills the twin

By admin
Recent Posts
Latest News
Facebook Twitter WhatsApp Telegram
Back to top button
Close
Featured Posts
The electoral battle between Lula and Bolsonaro is approaching a technical tie before the second round in Brazil | International
October 20, 2022

The Pope reorganizes the Vatican to decentralize the power of the curia and open it to women and laity | International
March 19, 2022

The EU agrees to the first energy sanctions against Russia by vetoing the import of coal | International
April 7, 2022

End to the little cold war between Colombia and Venezuela
August 29, 2022

End to the little cold war between Colombia and Venezuela

The Kremlin prepares for the escalation in Ukraine with referendums in the occupied territories and mobilizations to go to the front | International
September 20, 2022

The French Prosecutor’s Office asks for life imprisonment for the main accused of the 2015 Paris attacks | International
June 10, 2022