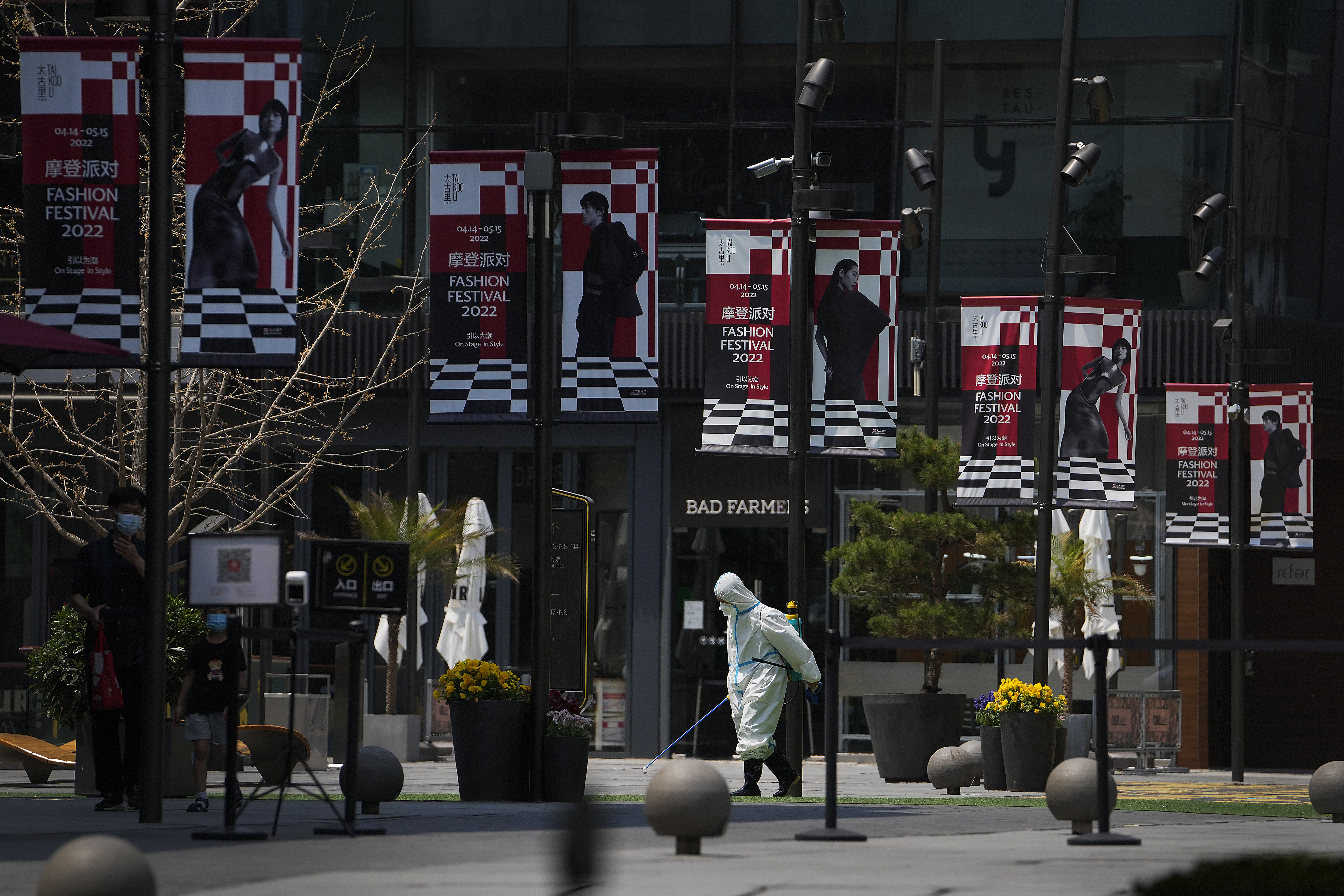 The tourist rental platform Airbnb plans to close its business in China due to the impact of the covid-19 lockdowns on tourism and the strength of its Chinese competitors, US media reported on Monday. The CNBC channel, which cites two sources close to the matter, reports that the San Francisco-based company will communicate the decision to its employees in China on Tuesday and that it will remove accommodation offers in the Asian giant from its platform as early as next summer.

Airbnb began operating in China in 2016, but the business has represented around 1% of the company’s revenue in recent years, something that does not seem to improve due to the increase in local competitors and the frequent application of restrictions to control coronavirus.

The platform plans to end its operations in China to focus on offering accommodations to Chinese travelers leaving the country, for which it will maintain an office in Beijing with “hundreds” of employees, CNBC sources add.

Airbnb lost $19 million in the first quarter of the year, but the figure is considerably lower than in the same period a year earlier, and 10% lower than in the first quarter of 2019, before the pandemic hit. In North America, bookings grew 55% through March compared to 2019, compared to a 20% increase in the Europe, Middle East and Africa region, and 65% in Latin America, while Asia-Pacific remained below precovid levels.

TurkStream statement from the Kremlin

Diesel and kerosene: the last Gordian knot of the energy crisis | Economy

He killed his wife and seriously injured himself

Entrepreneurs warn of an allocation of subsidies from European funds of 11.5% | companies

By admin
Recent Posts
Latest News
Facebook Twitter WhatsApp Telegram
Back to top button
Close
Featured Posts
Lula grows in the polls and approaches the absolute majority in the first round of the elections in Brazil | International
October 1, 2022

The French socialists sign an agreement in principle with Mélenchon that threatens the party’s fragile unity | International
May 4, 2022

Lisbon has been looking for a new airport for half a century | International
August 17, 2022

Gustavo Petro’s all or nothing | Presidential Elections Colombia
May 30, 2022

Gustavo Petro’s all or nothing | Presidential Elections Colombia

Abramovich and the 56,685 Jews who are already Portuguese: a big deal | International