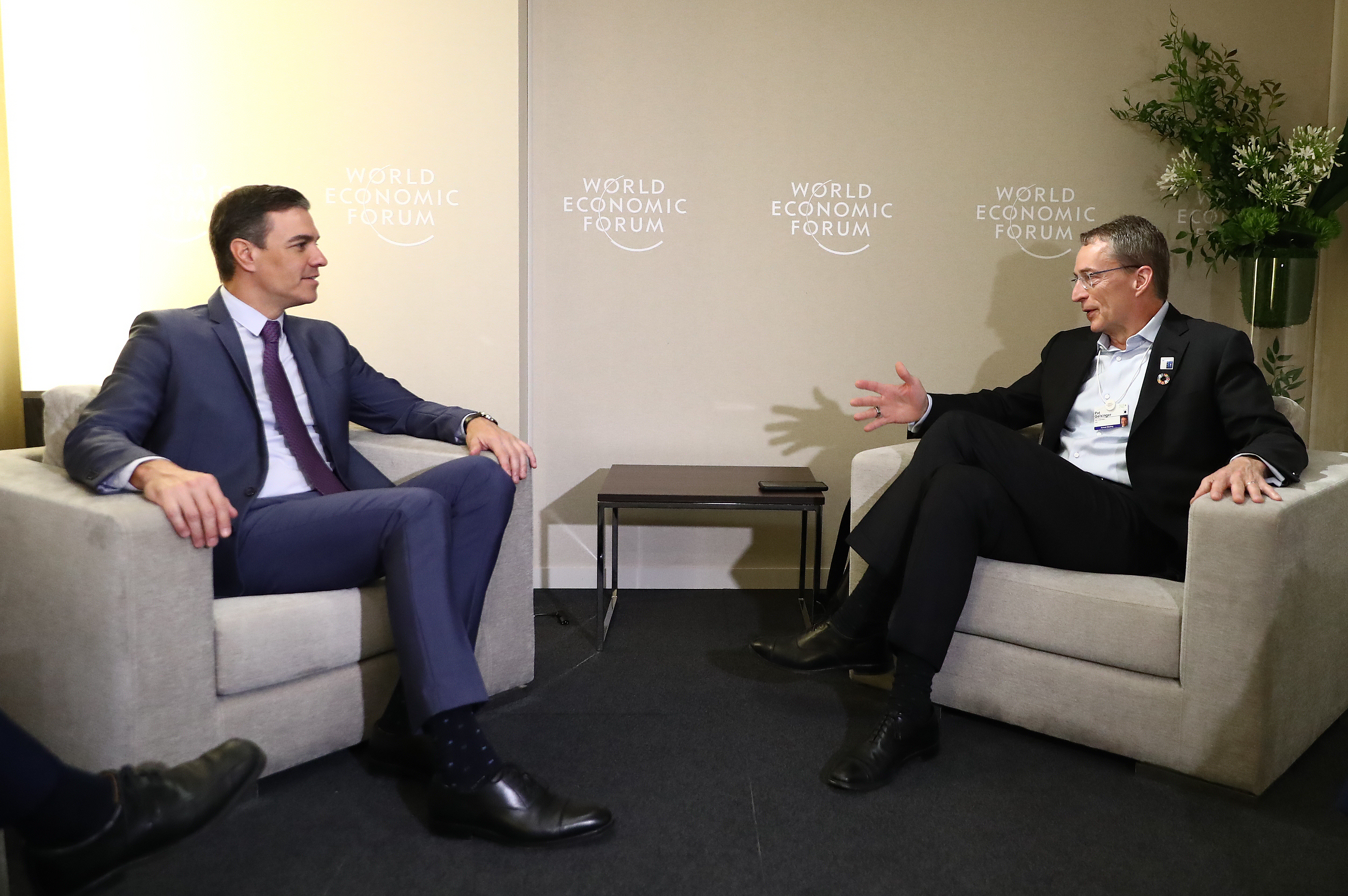 Barcelona will house the headquarters of a semiconductor microchip design laboratory for the multinational Intel. The American company intends to locate an infrastructure dedicated to semiconductor research in Spain in the midst of a crisis due to the lack of these components in Europe. Intel has reached an agreement with the Barcelona Supercomputing Center- National Supercomputing Center (BSC-CNS) to locate this center in the facilities of the Polytechnic University of Catalonia (UPC) in the Catalan capital and, according to BSC-CNS, it will leave “as soon as possible”.

BSC-CNS is a public consortium formed by the Ministry of Science and Innovation (60%), the Department of Research and Universities of the Generalitat (30%) and the Polytechnic University of Catalonia (UPC) (10%). The director of the BSC, Mateo Valero, has acknowledged to Efe that they have been negotiating with Intel for several months to host a laboratory that they consider strategic. In fact, the final push for the operation took place last Tuesday in Davos (Switzerland) when the President of the Government, Pedro Sánchez, and the CEO of Intel, Pat Gelsinger, made the Barcelona election public. “Excited to partner with Spain to advance zettascale computing in Europe. This decision builds on Intel’s plans to create a robust innovation ecosystem in the EU,” Gelsinger tweeted yesterday.

Thrilled to partner with Spain to advance zettascale computing in Europe. This builds on Intel’s plans to create a robust EU innovation ecosystem for the future of computing. https://t.co/yW265oCZb4

The economic agreement that has been reached to make the laboratory a reality implies the disbursement of up to 400 million euros over the next ten years. Of this investment, Intel will contribute 200 million, while the Government will take care of the remaining 200 million euros. The government of Pedro Sánchez warned on Tuesday that the agreement with Intel is essential within the European policies that seek to locate 20% of the world’s production of semiconductors in Europe. On Tuesday, the Council of Ministers approved the Extratégico Project (Perte) on semiconductors endowed with 12,000 million euros from the Next Generation EU Recovery Plan with which the public part of the laboratory specialized in processors will be paid.

According to BSC-CNS, the hiring of between 250 and 300 workers is planned. Some high-level jobs that the management ensures will be expanded. The director of the supercomputing center hopes that the hiring will take place “as soon as possible” to start up the laboratory in the shortest possible time.

“We have teamed up with the best chip design company in the world to create high-level jobs in Spain, who will spend their money here and pay their taxes here as well. And all in a pioneering theme worldwide. It is an adventure worth living”, Mateo Valero added. The project represents a commitment to zetascale computing, a much more powerful technology than the current one, after years of collaboration between the Catalan supercomputing center in exascale architecture.

The laboratory will be located in the Nexus II building of the Capus Nord of the Polytechnic University of Catalonia. The space has been empty since 2021 after BSC-CNS moved to other facilities. In this way, the innovation center can be located there without the need to build a new building.

The director of the BSC-CNS was convinced that the existence of a laboratory in Barcelona to design these microprocessors will help attract investment for “one or two” factories of these elements thanks to “the contacts and collaborations” that it will facilitate, according to commented the director.

Precisely, the installation in Spain of manufacturing plants with a capacity of both less than and greater than five nanometers is one of the main objectives of the Perte approved by the Council of Ministers on Tuesday.

The staff of the Bank of Spain and the CNMV, in suspense by the Customer Defense Authority | companies

How to perform Friday prayer with Diyanet?

‘It was a tragedy that no one could have imagined’

By admin
Recent Posts
Latest News
Facebook Twitter WhatsApp Telegram
Back to top button
Close
Featured Posts
The US warns China that it will face “serious consequences” if it helps Russia in the war against Ukraine | International
March 18, 2022

Sanctions: The sixth blow of the EU sanctions against Russia reaches oil, the heart of the Kremlin’s finances | International
May 31, 2022

Sanctions: The sixth blow of the EU sanctions against Russia reaches oil, the heart of the Kremlin’s finances | International

The Arab street does not sympathize with Ukraine | International
August 18, 2022

The Arab street does not sympathize with Ukraine | International

Ômicron x Réveillon: Rio banking cliffs on the bypass and keep the party going on the Copacabana shore | News
March 9, 2022

Ômicron x Réveillon: Rio banking cliffs on the bypass and keep the party going on the Copacabana shore | News

The electoral battle between Lula and Bolsonaro is approaching a technical tie before the second round in Brazil | International
October 20, 2022

Why fleeing Ukraine is not fleeing Syria | International
March 14, 2022

Why fleeing Ukraine is not fleeing Syria | International

Fear and unease await in the Russian prelude to the war in Ukraine | International
September 18, 2022