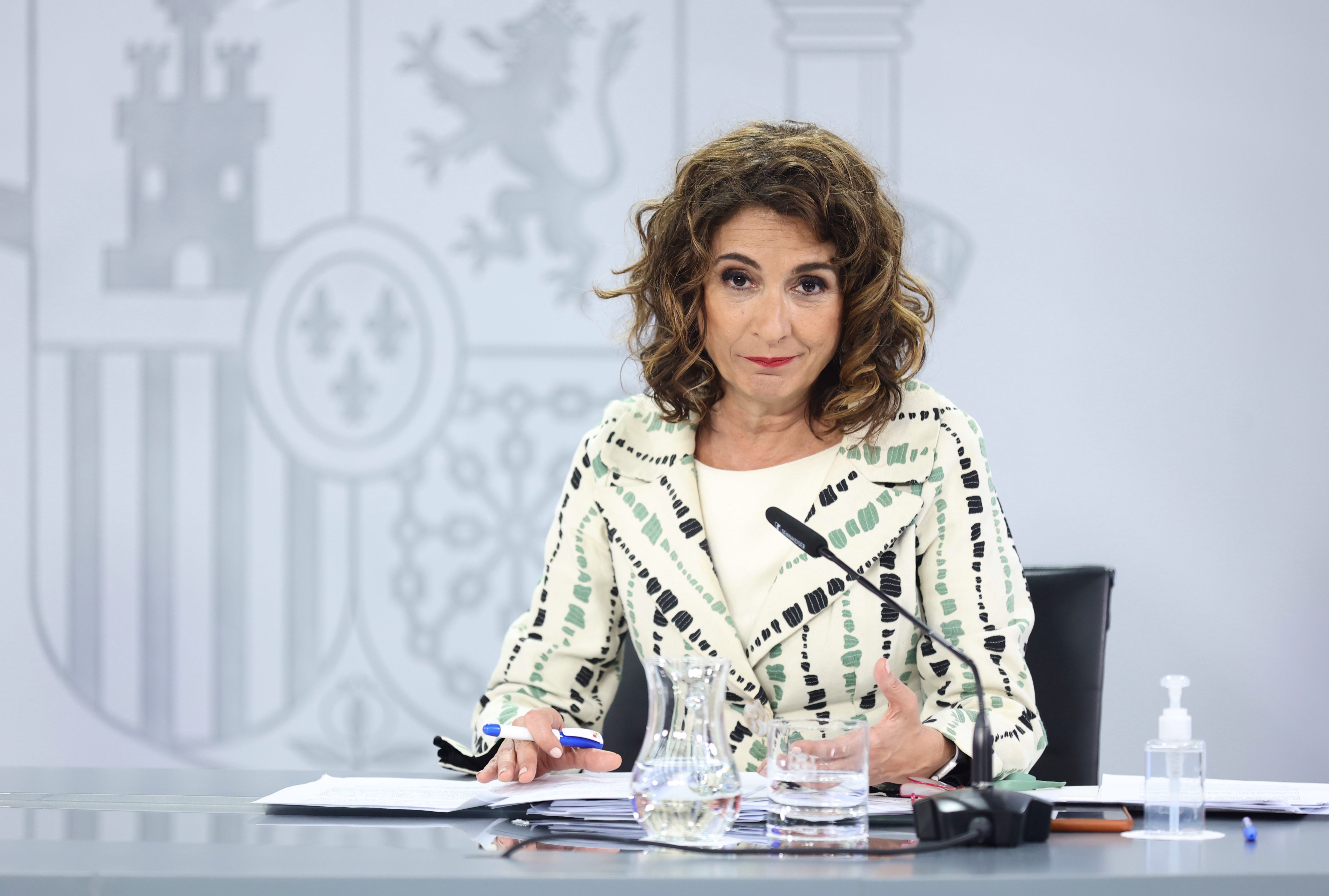 The Council of Ministers approved this Tuesday a record public job offer, of 44,788 places. It is the largest in history, surpassing the milestone of 30,445 posts last year. Of those almost 45,000 positions, 22,009 are new entrants, 12,142 internal promotions and 10,637 are aimed at stabilizing temporary staff. This Wednesday The Executive has published in the State official newsletter the details of this public employment offer.

Of the 34,151 places in the ordinary offer (the sum of those for new entrants and internal promotion), according to government data, 25,471 correspond to the General State Administration (AGE). Thus, for example, 80 new vacancies are opened for state industrial engineers; 55 for veterinarians; 40 for prison security professionals; 30 for a diplomatic career; 20 for interpreter translators; 19 for state attorneys; 16 for the Prado Museum; 15 for technical forest engineers; or four for astronomers.

In other departments there are places for both new entrants and internal promotion. This is the case of some of the positions with the most vacancies, such as the general administrative positions of the AGE, with 2,918 new entrants and 2,500 internal promotions; State civil administration management workers, with 1,100 and 1,200 respectively; management employees of the Social Security administration, with 445 and 435; Treasury technicians, with 415 and 220; system management and information technology employees of the administration, with 280 and 200; scientists holding public research organizations, with 273 and 36; Social Security technicians, with 153 and 129; or the Treasury inspectors, with 140 and 50. You can check all the available places starting on page 14 of this pdf.

Beyond the AGE, the rest of the positions are divided into 2,906 for the National Police Corps, 2,086 for the Civil Guard, 1,951 for the Armed Forces, 1,732 for the administration of justice and five for the General Council of the Judicial Power. The muscle of justice in Spain is also reinforced thanks to the stabilization offer: of the 10,636 positions that consolidate interims, 5,945 are assigned to justice. The other 4,691 remain temporary in the AGE.

The Government highlighted at the press conference in which it presented the public job offer that six out of every ten new jobs are intended “to reinforce the welfare state, digitization and the energy transition”. That 60%, points out the Executive, is distributed in 27.53% of the positions dedicated to social cohesion and services to citizens (health, justice, culture and inclusive employment); 18.95% to the green and sustainable economy (ecological transition, resilient ecosystems, international and commercial relations and modernization of the tax system); and 14.57% to digital transformation and innovation. The Executive also highlighted the 3,267 vacancies for scientific, mathematical, technological or engineering activities, known as STEM for its acronym in English: they are 11.73% more than in the previous public job offer.

Government indicates in the BOE that the places of this public employment offer must be published before December 31, 2022, “unless there is just cause that proves its impossibility.” “In any case, all the selection processes must be completed before three years have elapsed since the approval of this royal decree,” the text adds.

The Ministry of Finance and Public Function claimed this Tuesday the increase that public contracting has experienced since Pedro Sánchez acceded to the Government in 2018. According to data from the Executive, since then the Government has launched 143,869 places, compared to 63,394 of the mandate of Mariano Rajoy between 2012 and 2017.

The first years of the popular president were especially bloody for the public workers, since many more employees retired than were hired. This situation was changing in the last years of Rajoy, as the economy improved, and ended up turning with the return of the PSOE to power. The bleeding has stopped, but the workforce has barely increased despite how much it decreased in previous years. In July 2021 there were 516,400 state workers, only 4,000 more than at the worst moment under the PP mandate, according to the Statistical Bulletin of personnel at the service of Public Administrations. They are about 80,000 fewer than in 2011.

Quarrels, accusations and dirty laundry: the keys to the last electoral debate in Brazil | International
October 29, 2022

Quarrels, accusations and dirty laundry: the keys to the last electoral debate in Brazil | International

Iran accuses the US of promoting protests in the country | International

The world faces a future with greater nuclear arsenals | International

Lula da Silva: The followers of Lula da Silva rebel against discouragement in the heart of the festivities in São Paulo | International
October 3, 2022

Lula da Silva: The followers of Lula da Silva rebel against discouragement in the heart of the festivities in São Paulo | International