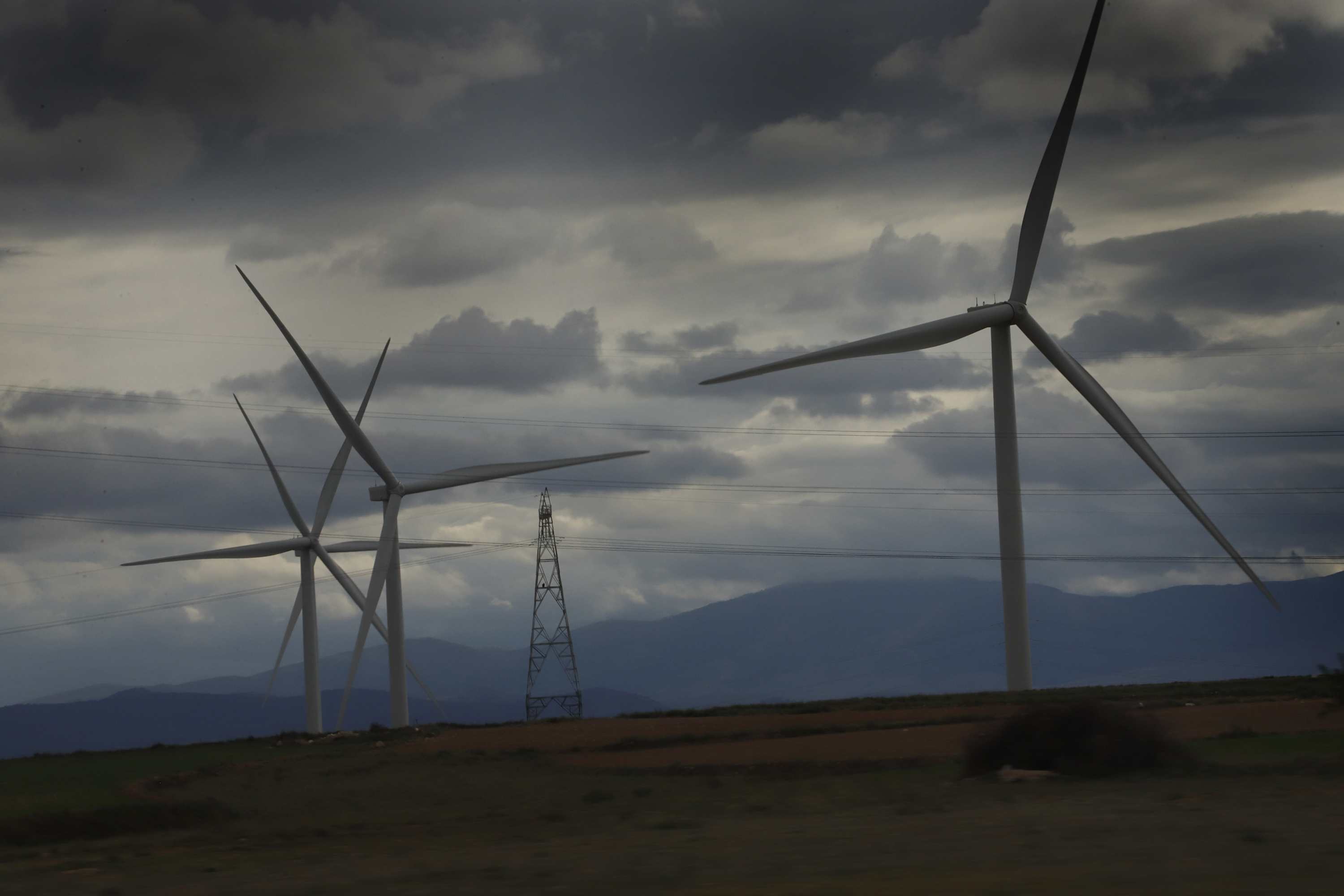 There is a great energy opportunity for Spain just around the corner. Discover it in the documents released by the Commission on the 18th to articulate the European response to the invasion of Ukraine.

On its three legs: energy, defense, support for the besieged country. And without forgetting to be critical because they lack a more ambitious financial impulse, select the key passages of the energy scenario for the Spanish economy, on horseback from the commitment to renewables.

From the outset, the maps that appear in Annex 2 to the RepowerEU Plan communication confirm Spain’s “potential” leadership role in wind and solar energy, closely followed by France and Italy. Attention: the electricity produced by these renewables is the lever for the electrolysis with which green hydrogen is produced, segregated from the water and non-polluting.

This is the fuel of the future, for industry and for transport. Airbus finalizes the design of its first zero-emission commercial aircraft by 2035. It is what is coming, what is coming, if technology solves the problem of cost, which today triples or quadruples petroleum derivatives such as aviation kerosene. And the storage one, since it requires more space.

Well, that hydrogen is transportable by conventional gas pipelines (with slight modifications). And that is why it stands as the alternative to gas: using exactly the same tubes, and thus taking advantage of what was invested in them in the long term.

For this reason, the annex incorporates, together with the ongoing interconnections, the evaluation of “an infrastructure project” (terrestrial tube with France or submarine with Italy) “to take advantage of the important renewable potential of the Iberian Peninsula”. A potential capable of becoming the “first element” of the “backbone of hydrogen” for all of Europe.

And this, beyond using the new gas pipeline as a vehicle for fossil natural gas from Algeria by tube. Or the regasification of liquefied gas imported from Nigeria, Peru, Qatar or Norway by ship in the six Spanish regasification plants in operation, which account for more than a quarter of the continental potential and almost a third of its storage capacity.

So the sun and the wind (and consequently, green hydrogen) are protagonists of the future. Especially since they are based on a renewable commitment from Spain with an already worthy tradition, contrary to the frequent bottom-line stigma: 45% of their electricity comes from renewables (38% the EU average). And the weight of these in the mix energy (21.2%, Eurostat) leads that of the other large: Italy (20.4%), Germany (19.3%) and France (19.1%).

All this without alluding to the powerful industrial and technological dimension of local wind energy or to the fact that Brussels proposes doubling the solar-photovoltaic park by 2025. We will have to return to it.

What are the Causes of the First World War in Matters?

Pharmaceuticals overcome the pothole of the pandemic and estimate an increase in sales of 8.8% in 2022 | Economy

New development in the death of 3-year-old Müslüme!

War in Ukraine: How Social Media Photos Can Help Bring Putin to The Hague | Videos
April 18, 2022

War in Ukraine: How Social Media Photos Can Help Bring Putin to The Hague | Videos

Daniel Ortega’s revenge against the Chamorro family in Nicaragua | International

The Venezuelan opposition is reorganized and announces primaries to choose a new leader | International
May 18, 2022

The exodus of a Jew from Mariupol: his pregnant mother fled from the Holocaust and he from the Russians, 80 years later | International
April 30, 2022

The exodus of a Jew from Mariupol: his pregnant mother fled from the Holocaust and he from the Russians, 80 years later | International

The Supreme Court agrees with Biden in suspending the ‘Stay in Mexico’ immigration program
June 30, 2022