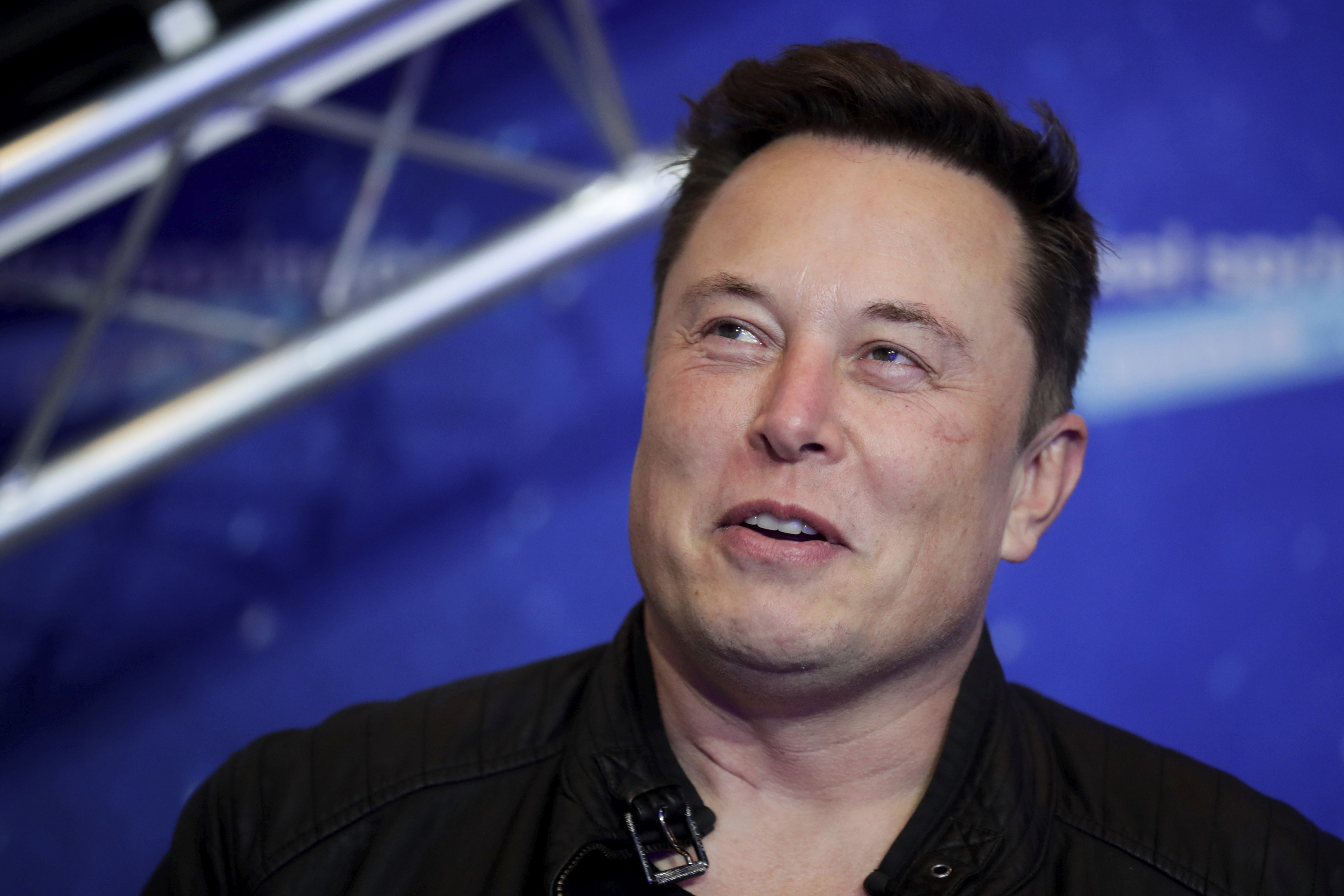 Since Elon Musk announced that he was buying Twitter, he is much less rich. Tesla shares, his main property, have lost around 40% of their value on the stock market. The fall is due in part to market developments in the face of fears of slower growth, rising interest rates and other uncertainties. But another part is also because the offer on Twitter has indirectly weighed on Tesla. Musk has decided to try to sever that link and will no longer fund his takeover bid with debt tied to his Tesla shares.

Musk announced this Wednesday night the change in the sources of financing his offer on the social network. In a communication filed with the United States Securities and Exchange Commission (the SEC), The richest man in the world announced that he will finance the approximately 44,000 million dollars (about 41,000 million euros) of his offer, mostly with money from his pocket or from other partners. That part will be $33.5 billion. The rest is covered by a loan guaranteed by the assets of the social network itself.

The tycoon announced a plan to buy Twitter in part with some 21,000 million of its own capital and in part with debt. The debt, in turn, was of two types: up to 12,500 million dollars with a loan whose guarantee would be its shares in the car manufacturer and another 13,000 million, guaranteed by the assets of the purchased social network.

That, however, put pressure on Tesla’s price. Even more so when Musk also decided to sell shares of the car manufacturer for an amount of about 8,500 million dollars for the contribution of own capital in cash. The businessman also achieved an alliance to incorporate investors into his offer that will contribute some 7,000 million dollars and that is still open to more partners. That already served to reduce the debt linked to the shares of the car company in the financing of the offer.

With the collapse of Tesla, the shares worsened as collateral and forced Musk to contribute more in pledge. The risk of new sales weighed down the price. In the end, Musk has decided to cut to the chase. Now he affirms that the part to be contributed by him and other investors is 33,500 million dollars. Try to keep current Twitter shareholders, including its founder, Jack Dorsey, as partners. Besides, it has a loan of 13,000 million, which has not been altered. But there is no longer any debt linked to Tesla.

Now, what is really missing is that the offer continues to advance. Musk himself has cast doubt on whether he will pay the promised $54.20 per share, citing as an excuse that Twitter has far more fake accounts than he acknowledges. The problem is that not fulfilling his contract would not only force him to pay the $1 billion penalty clause, but could lead to greater legal liabilities and even force him to pay what was promised.

Twitter has agreed to pay 150 million dollars (about 140 million euros) in the face of accusations by the United States Federal Trade Commission (FTC) that it improperly used users’ phone numbers to send advertising, According to the Department of Justice.
Twitter’s use of phone numbers violated a 2011 agreement with the FTC, in which the social media platform promised to better protect users’ personal data, according to a complaint filed by the Justice Department in name of the agency, reports Bloomberg. The complaint also alleges that Twitter lied when it said it complied with user privacy regulations under data transfer agreements between the EU and the United States.
The social media company joins Alphabet’s Google and Meta Platforms’ Facebook among those sanctioned by the FTC for repeated privacy violations. “Keeping data secure and respecting privacy is something that we take very seriously, and we have cooperated with the FTC,” said Damien Kieran, Twitter’s chief privacy officer. on a blog.

9 suspects who made unauthorized excavations in Bursa caught red-handed

He killed his arguing brother with a gun

China: Not everyone loves Xi Jinping, the most powerful man on the planet | International

France: The ‘reconquest’ of ultra Zemmour founders in the French legislative elections | International

Elizabeth II and her 14 US presidents: a special relationship | International
September 10, 2022

Elizabeth II and her 14 US presidents: a special relationship | International

War in Ukraine: The chairman of the EU Military Committee: “The Russians’ plan A has failed” | International
March 17, 2022

War in Ukraine: The chairman of the EU Military Committee: “The Russians’ plan A has failed” | International

Trump says he will “very, very, very likely” run for the 2024 presidential election | International
4 weeks ago

Draghi, another crack in the European wall | International
July 17, 2022

Draghi, another crack in the European wall | International

Brothers of Italy is firmly advancing to become the great party of the right | International
May 1, 2022

Evi Anna Rauter: The mystery of the anonymous body from Girona that her family searched for in Italy for 32 years | International
May 22, 2022

Evi Anna Rauter: The mystery of the anonymous body from Girona that her family searched for in Italy for 32 years | International

An encampment supports Cristina Kirchner in Recoleta, the most anti-Peronist neighborhood in Buenos Aires
August 25, 2022

An encampment supports Cristina Kirchner in Recoleta, the most anti-Peronist neighborhood in Buenos Aires

Cuba accepts humanitarian aid from the US for the victims of Hurricane ‘Ian’, but demands the end of the economic embargo | International
October 21, 2022

Cuba accepts humanitarian aid from the US for the victims of Hurricane ‘Ian’, but demands the end of the economic embargo | International