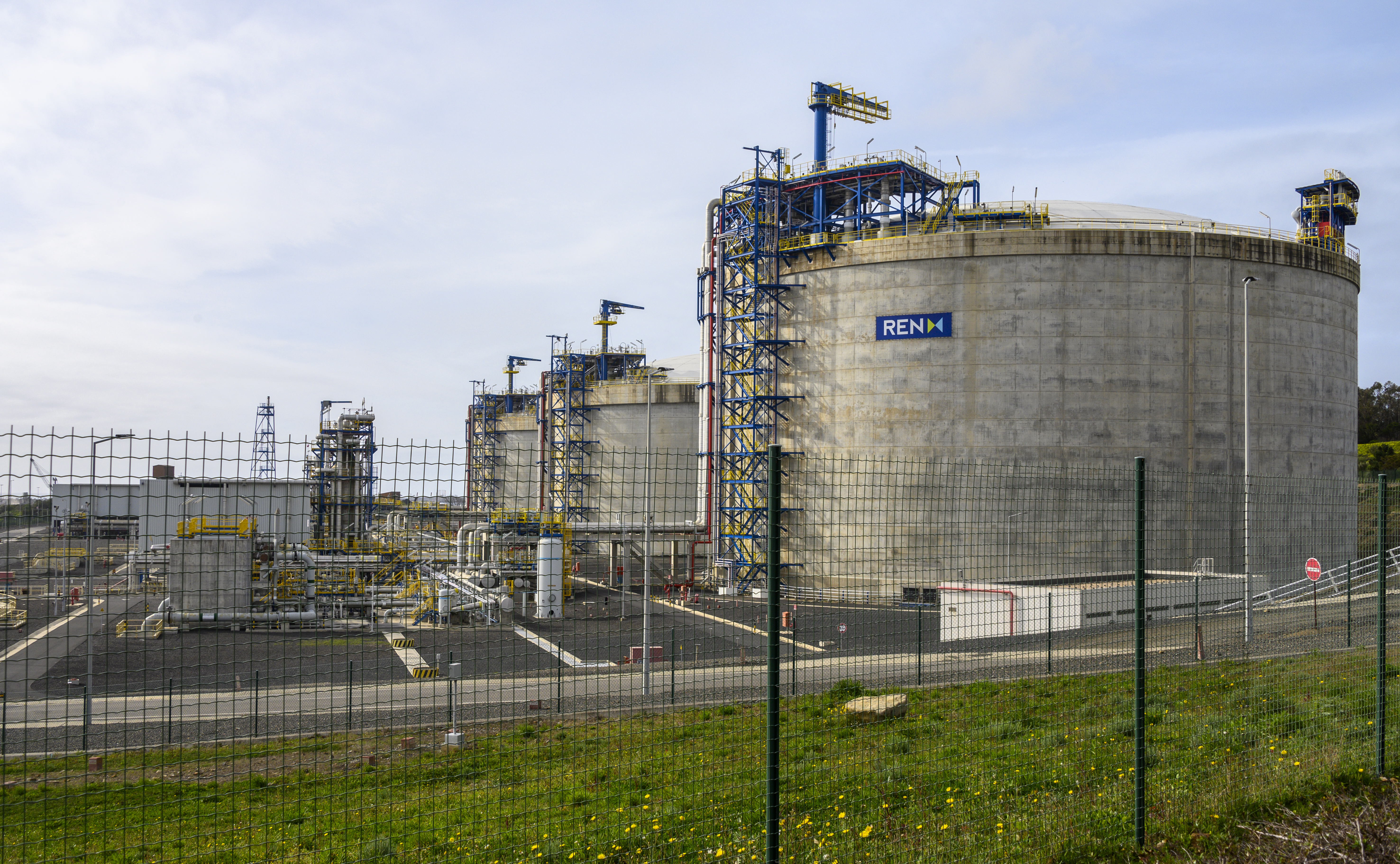 The Minister of Environment and Climate Action of Portugal, Duarte Cordeiro, is convinced that the regulatory development of the new Iberian mechanism that sets limits on the price of gas to lower the electricity rate is “symmetrical” between the two countries, although it was shown willing to incorporate any clarification if any difference between the Spanish and Portuguese standards is detected. “Spanish and Portuguese consumers will be treated equally; our intention is that there are no differences. We consider that we have done it in a similar way, but we are available to make any clarification if necessary, ”he declared to EL PAÍS.

Both countries published their decrees at the same time, but not in exactly the same detail. While the Spanish is a detailed and extensive text, the Portuguese is much smaller and more general because part of the standard will be developed by the Regulatory Entity of Energy Services (ERSE), the independent body that acts on the natural gas, electricity and fuel sectors. These regulatory differences explain, according to the Portuguese minister, the disparity between the two decrees. “We have different regulatory construction processes. In our case, ERSE assumes part of the process, which is why the decrees have these differences. What matters is that in the end they are symmetrical and the application is identical”, he indicated this Wednesday during a telephone conversation.

Duarte Cordeiro assures that Portuguese customers subject to a fixed electricity rate will have to bear the costs of compensation to gas plants for the application of the new mechanism when they renew or extend their contracts, as will happen with Spanish consumers. “That’s our interpretation,” he noted. Although without venturing deadlines for the definitive approval of the Iberian agreement by Brussels, he does affirm that “the most difficult part has already been prepared by Portugal and Spain.” Right now”, he says, “the Commission has everything to do a quick analysis”.

According to his estimates, Portuguese consumers would have saved 18% on their electricity bills in the first quarter of the year if the Iberian system that both countries have negotiated with Brussels had been in force to try to cushion the impact of gas prices in the price of electricity. In Spain, her counterpart Teresa Ribera calculates that the limit on gas will lead to a reduction of “between 15% and 20%” in the receipt of households that have a regulated rate (four out of 10), a projection that Cordeiro also assumes as his own.

The majority of Portuguese, in the free market

Unlike what happens in Spain, the majority of consumers in Portugal are in the free market: almost 5.45 million (85.4% of the total) pay prices agreed in contract with their energy marketers, which saves sudden fluctuations in the bill. With the new mechanism, these consumers will have to bear the cost of compensation to combined cycle plants if there is a difference between the reference price of gas and the purchase price to produce electricity.

The formation of the regulated tariff is also different between countries. In Portugal, it is set by the ERSE annually, although it can be revised every quarter, while in Spain the rates of the regulated market (PVPC) are directly linked to the hourly behavior of the wholesale market. This has prevented the 927,449 Portuguese clients with a regulated tariff from having the same impact as the Spanish on their electricity bills after the gas escalation. In addition, in the Portuguese domestic tariff, the costs of general economic interests or the use of networks have more weight than the price of the energy itself. While the cost of energy represents 62% of the electricity rate for the industrial sector, it only accounts for 37% of household bills, according to data from the Ministry of the Environment and Climate Action.

The strategic projects of the recovery plan will mobilize more than 70,000 million, half with private funds | Economy

United States: Blinken makes a surprise trip to kyiv to announce an additional 2.2 billion in military aid to Ukraine | International

Bolsonaro leaves in limbo whether he will respect the electoral results | International
October 30, 2022

The abrupt rise in the dollar puts a ceiling on Venezuela’s economic recovery | International
August 27, 2022

The Link Table: The Argentine field goes on strike due to the lack of diesel
July 1, 2022

The Link Table: The Argentine field goes on strike due to the lack of diesel