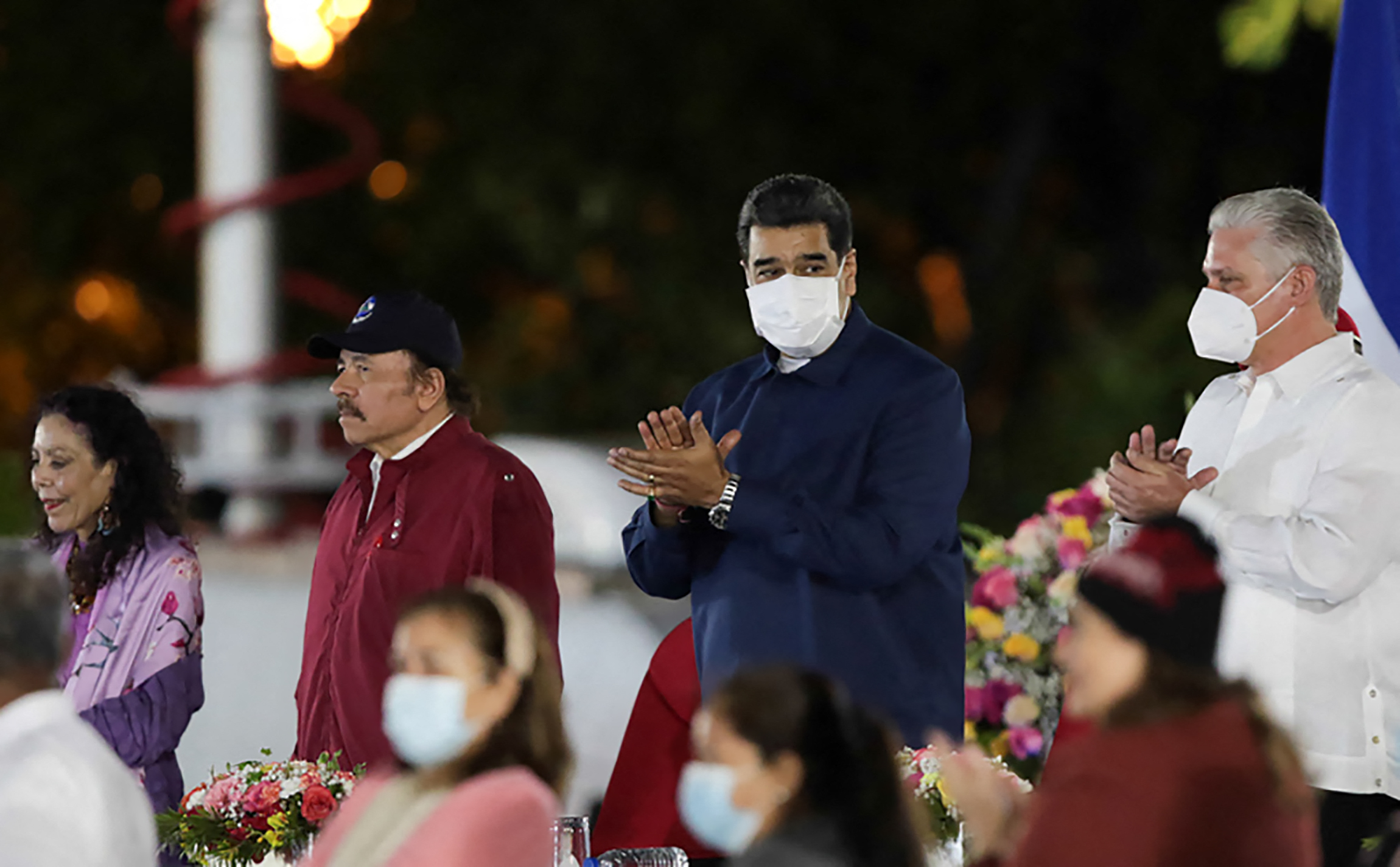 The United States continues without stripping the daisy. Just 10 days before the Summit of the Americas begins in Los Angeles, California, the White House still does not know what the guest list will be. And even less, that of those who will accept the invitation. The organization of the summit has turned into a diplomatic nightmare. What should have been an opportunity to gain weight and influence in the region has turned into a push and pull against the clock. Meanwhile, the apparently marginalized countries (Cuba, Nicaragua and Venezuela) have decided to hold an alternative meeting in Havana to expose Washington’s lack of ability in this matter.

The Joe Biden government conveyed that it was unlikely to invite Venezuela, Nicaragua and Cuba, since it considers that only countries that respect democracy should attend. However, he stopped short of clearly stating (he hasn’t yet) that he wasn’t going to invite them. He played with ambiguity and found that the presidents of other Latin American countries, led by Mexico’s Andrés Manuel López Obrador, threatened not to attend the meeting if those countries were marginalized.

Summit coordinator Kevin O’Reilly appeared Thursday morning before the Senate Foreign Relations Committee. Senator Marco Rubio, of Cuban origin, asked him if he had invited the Venezuelan government of Maduro, Nicaragua and Cuba. “Absolutely not”, “no” and “not that I know of”, was the gradation of responses, respectively. O’Reilly also said that the United States does not recognize the Maduro government as legitimate, which seemed to indicate that he will not be invited either these days, but in any case he referred to the White House about possible modifications to the list of guests of last minute.

The White House’s turn came in the afternoon, but the expectations of clearing up doubts were disappointed: “We are still considering additional invitations and we will share them when we believe it is appropriate, when it is final. It will be then when we share them. I don’t have anything to share like a list right now”, was the brief and elusive response from karina Jean-Pierre, the White House spokeswoman, at the daily press conference when asked about the matter.

Republican Senator Marco Rubio has it clearer: “Biden must not allow threats of a boycott from Mexico to force us to invite a Cuban dictator to a summit of democracies. And if, as a result, Obrador decides not to come, it is his loss, not ours”, he pointed out this Thursday.

It is not the first time that Biden’s diplomacy has been in trouble due to the guest list of a summit organized by the United States. She happened to him with the so-called Summit of Democracy, a virtual meeting that she organized last December. It is not clear what is now causing Washington’s lack of definition. His diplomats are making efforts to prevent the meeting from being a failure. Biden has agreed to a bilateral meeting with the president of Brazil, Jair Bolsonaro, which has made it possible to guarantee his presence in Los Angeles. And there was speculation about the possibility of inviting a second-level Cuban delegation to try to keep López Obrador from falling off the hook.

A “diplomatic victory” for Cuba

Meanwhile, the Cuban president, Miguel Díaz-Canel, has taken up the initiative in his diplomatic confrontation with Washington and this Wednesday he refused to participate in the meeting even though he was finally invited. “I can assure you that in no case will I attend,” the president wrote on his Twitter account, after denouncing that the Biden administration “conceived from the beginning that the Summit of the Americas would not be inclusive.”

I can assure you that in no case will I attend.

As always in the past, the voice of #Cuba will be heard at the IX Summit of the Americas. (4/4)

“It was its intention to exclude several countries, including Cuba, despite the strong regional demand for an end to exclusions,” said Díaz-Canel, who thanked the “brave and dignified” position of the leaders of the region that ” they have firmly claimed that everyone must be invited on an equal footing”.

For Havana, the controversy generated and the criticism from numerous countries of the US exclusion policy, headed by that of Mexican President López Obrador, who has hinted that he will not attend the Summit although he will be represented through his Foreign Minister, are in fact a diplomatic victory regardless of who participates and who is bowed “by pressure from Washington.”

“It is known that the United States has been carrying out intense efforts and has exerted brutal pressure, in order to demobilize the fair and firm demands of the majority of the countries in the region that the Summit must be inclusive,” said Díaz-Canel, affirming that, in any case, “Cuba’s voice will be heard at the IX Summit of the Americas.”

Regardless of which countries are finally invited to Los Angeles and who in one way or another support the boycott of the summit – some countries have already said that they will not attend, and others that will have announced that they will criticize the United States in the forum for the vetoes―, the truth is that never before has Washington seen itself so diplomatically questioned in the region, and that is worth a lot to the Cuban government.

At the beginning of the week, Havana surprisingly convened an extraordinary summit of the countries of the Bolivarian Alliance for the Peoples of Our America (ALBA), founded in 2004 by Fidel Castro and Hugo Chávez, which will be attended by the presidents of Venezuela, Nicolás Maduro ; Nicaragua, Daniel Ortega, and Bolivia, Luis Arce, in addition to the prime ministers of several Caribbean islands.

The 21st ALBA summit, which is being held this Friday, will serve “so that the leaders of the nations that make up ALBA share common development strategies and analyze the regional political situation,” according to a concise official statement, although no one escapes that its objective is to make the controversy visible and a common front before Washington at a time when the Summit of the Americas has become a choking bone for the Biden Administration.

Venezuela: The UN concludes that opponents were tortured by government orders in a network of clandestine houses in Venezuela | International

Putin says he has “nothing against” Ukraine’s accession to the European Union | International
June 17, 2022

The key referendums in the US mid-term elections: abortion, marijuana and slavery | US Elections
3 weeks ago

The key referendums in the US mid-term elections: abortion, marijuana and slavery | US Elections

The tenacious advance of the extreme right in France | Opinion
April 11, 2022

The tenacious advance of the extreme right in France | Opinion

Windows to Latin America from the Bronx

“Why be thrown into the meat grinder of war?”: the protests in Russia against the mobilization in Ukraine leave a thousand detainees | International
September 21, 2022

“Why be thrown into the meat grinder of war?”: the protests in Russia against the mobilization in Ukraine leave a thousand detainees | International

Meloni puts Macron before a dilemma: confront the winner or give wings to Le Pen | International
October 1, 2022

Meloni puts Macron before a dilemma: confront the winner or give wings to Le Pen | International

The Sarmat missile, another piece in Putin’s fear strategy | on video
June 27, 2022

The Sarmat missile, another piece in Putin’s fear strategy | on video