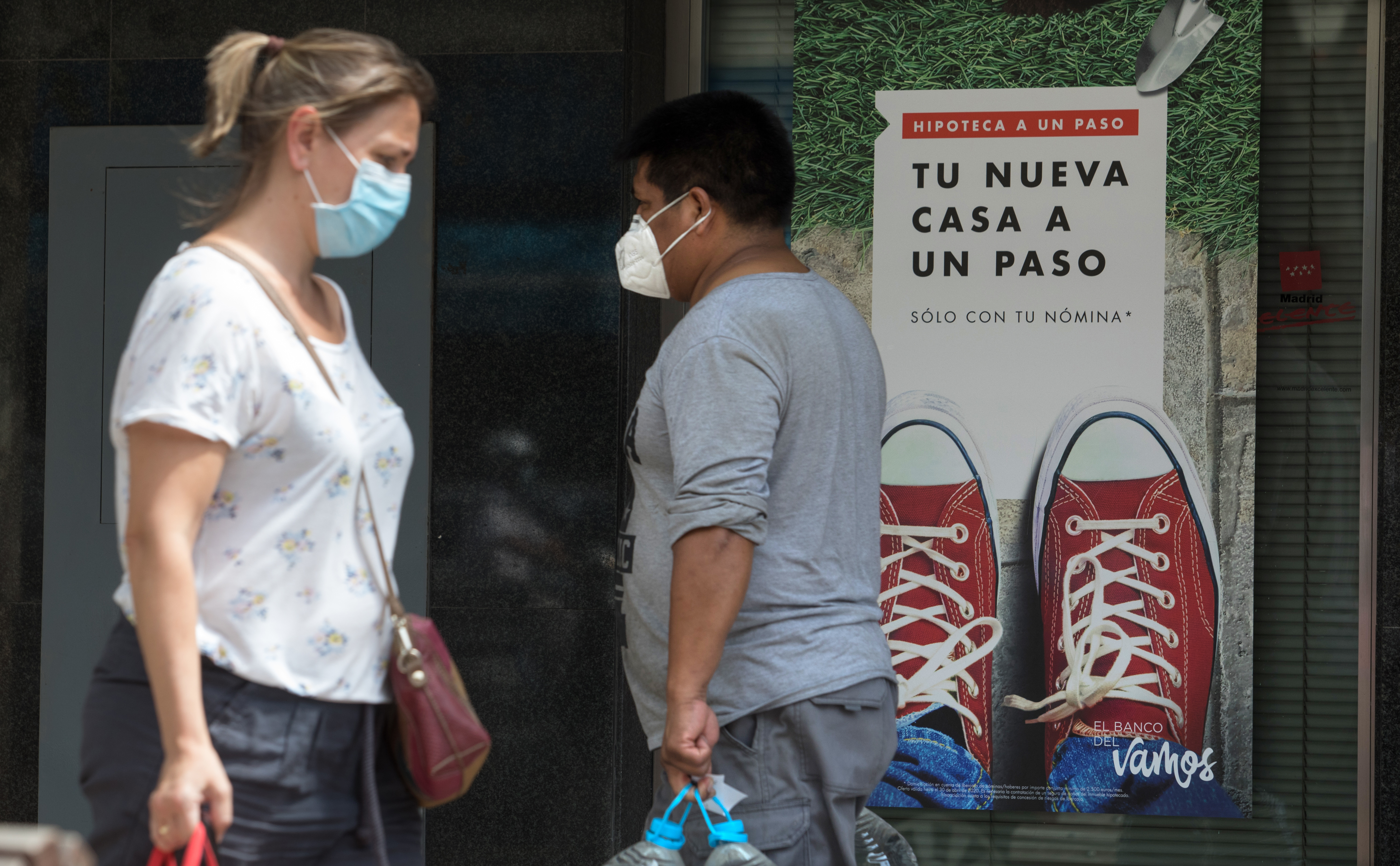 The Spanish real estate market is exploring limits unknown in many years. Last March, 43,378 loans for home purchase were made in Spain, which is the highest figure in the last 11 years. Since February 2011, specifically, not so many mortgages were signed in a month. The data released this Friday by the National Institute of Statistics means that operations have grown by 18% in the last year. But the comparison is even more striking when looking at pre-pandemic times. Compared to March 2019, the last March before the arrival of the coronavirus in Spain, 40% more mortgages have been signed.

The escalation is even greater from the point of view of borrowed capital. The more than 43,000 mortgages represent a capital of close to 6,321 million euros, which is 62.5% more than in March 2019 and 26% more than a year ago. To find a month with a higher loan volume, you have to go back to September 2010.

If the volume of borrowed capital grows more than the volume of operations, it can only be for one reason: the houses that are being bought are more expensive. In fact, data from the statistical institute show that the average mortgage in Spain stood at 145,715 euros in March, 6.5% more than a year ago. Juan Villén, director of the mortgage section of the Idealista portal, points out that “the increase in the average amounts formalized is a clear reflection of the rise in housing prices”, something that he attributes to “the strength of demand and the limitation of offer”.

For the specialist, there are two other interesting phenomena in the March data from the INE. On the one hand, “many clients are changing variable to fixed mortgages, to protect themselves from increases in interest rates.” And on the other hand, “the recent sharp increases in the price of fixed mortgages (…) have not yet been reflected,” he explains in a statement sent to the media.

The average rate of mortgages constituted in March was 2.53% in the first year of the loan, compared to 2.52% in February. The slight increase in price, in fact, responded more to the rise in variable mortgages (from 2.09% in February to 2.15% in March) than to fixed ones (which fell slightly from 2.69% in February to 2 .68% in March). In all cases, we are still talking about very cheap mortgages in historical terms, but the fact that the Euribor has begun to rise and the fear of future rate hikes announced by the European Central Bank means that many borrowers opt for fixed interest to shield against this increase.

Seven out of ten mortgages are fixed

In March, 72.7% of the loans that were signed were invariable. It is the second highest monthly percentage in history (only surpassed by February of this year), for a product that just two years ago was a minority and ten years ago it was marginal. The 12-month Euribor, the index to which the vast majority of variable mortgages in Spain are referenced, ended a six-year negative streak in April, anticipating future increases decided by the European banking regulator. And before this perspective of more expensive variable loans, consumers are massively opting for the fixed one, which the banks have already begun to make more expensive.

Another reflection of that movement is the changes in old mortgages. The INE highlights that one in four loans that change their conditions (novations or subrogations) do so to modify the interest rate. And after that change, the fixed interest rate goes from being present in 22.9% of those contracts to occupying almost half (48.4%).

The data for March also leave the idea of ​​a general boom throughout the territory, although more marked in some communities than in others. Only in one, Galicia, the mortgages signed in March were less than in the same month of 2021 (-3.9%). In all the others they increased, although with highly variable percentages ranging from 2.6% in the Valencian Community to more than 50% in La Rioja and Aragón. By number of operations, the largest regional markets were Andalusia (cari 9,000 mortgages signed), Catalonia (7,545 mortgages) and Madrid (7,308 mortgages).

The good moment in the credit market was also transferred to the farms as a whole. If all the mortgages constituted in Spain on any property (housing or any other type) are considered, 57,760 loans were signed in March, 16.7% more than a year ago. The greatest increase occurred in housing and in other urban properties, while in rustic properties the operations fell (1,048 mortgages, 12.8% less). The total loaned capital approached 8,908 million euros, with a year-on-year increase of more than 20%, and the average amount increased by 2.9% in the last year, to 154,223 euros per transaction.

CaixaBank earns 707 million in the first quarter, 21.9% more, despite the provisions for the war in Ukraine | Economy

ITP Aero: ITP Aero: the engine of the aircraft of the Armed Forces makes a move | Business

Putin exhibits his harmony with Erdogan in the second meeting between the two in less than a month | International
August 5, 2022

Al Zawahiri: The killed leader of Al Qaeda bequeaths a jihadist web from the Sahel to the Middle East | International
August 3, 2022

Al Zawahiri: The killed leader of Al Qaeda bequeaths a jihadist web from the Sahel to the Middle East | International

Yulia Tymoshenko, former Prime Minister of Ukraine: “Putin is not crazy, he is rationalized evil with a defined plan” | International
August 14, 2022

Yulia Tymoshenko, former Prime Minister of Ukraine: “Putin is not crazy, he is rationalized evil with a defined plan” | International

Cristina Kirchner: What a mess is going to be made
September 2, 2022

Cristina Kirchner: What a mess is going to be made

Western populists down the drain of history
July 7, 2022

Western populists down the drain of history